F.C. Copenhagen will face MSK Zilina in the second qualification round of the Champions League.

FCK were drawn out with the Slovakian champions today and will play the first leg in Zilina on 11 or 12 July.

The reverse leg will take place in Telia Parken a week later.

FCK manager Ståle Solbakken said reacted to the draw, telling FCK.dk: “I do not know them especially, but our scouts have seen them and know about them so we'll probably get updated quickly.

“It's an advantage that we have the second leg at home, but we could have got a far better draw. MSK Zilina are a team we must be able to beat.”

Copenhagen qualified for last season’s Champions League group stage, having gone through two qualifying rounds and then a final playoff round.

The draw came on the day Solbakken’s squad returned for their first day of training ahead of the 2017/18 season.

However, not every player is yet back at Number 10, with some afforded rest time following their recent international commitments.

“Most will arrive today, except Pieros Sotiriou, who arrives a few days later,” Ståle added.

“There will be physical training this week and we will save the tactical stuff until we travel to Austria next week.”

END_OF_DOCUMENT_TOKEN_TO_BE_REPLACED 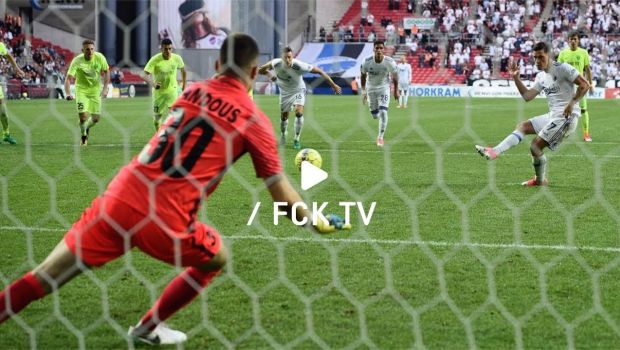 FCK through to Champions League third qualifying round 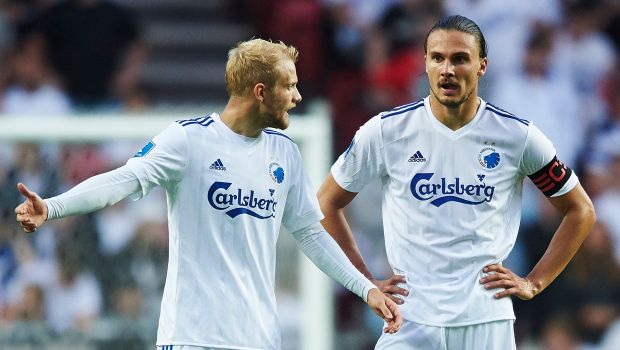 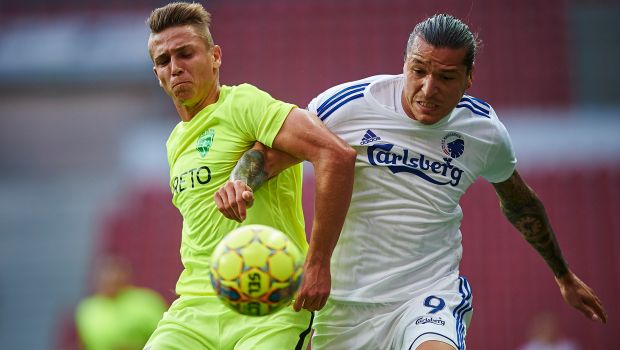 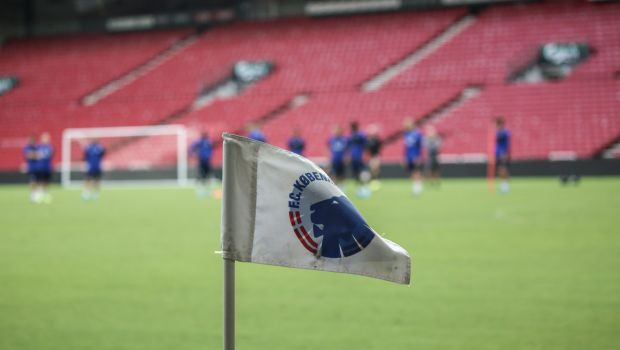