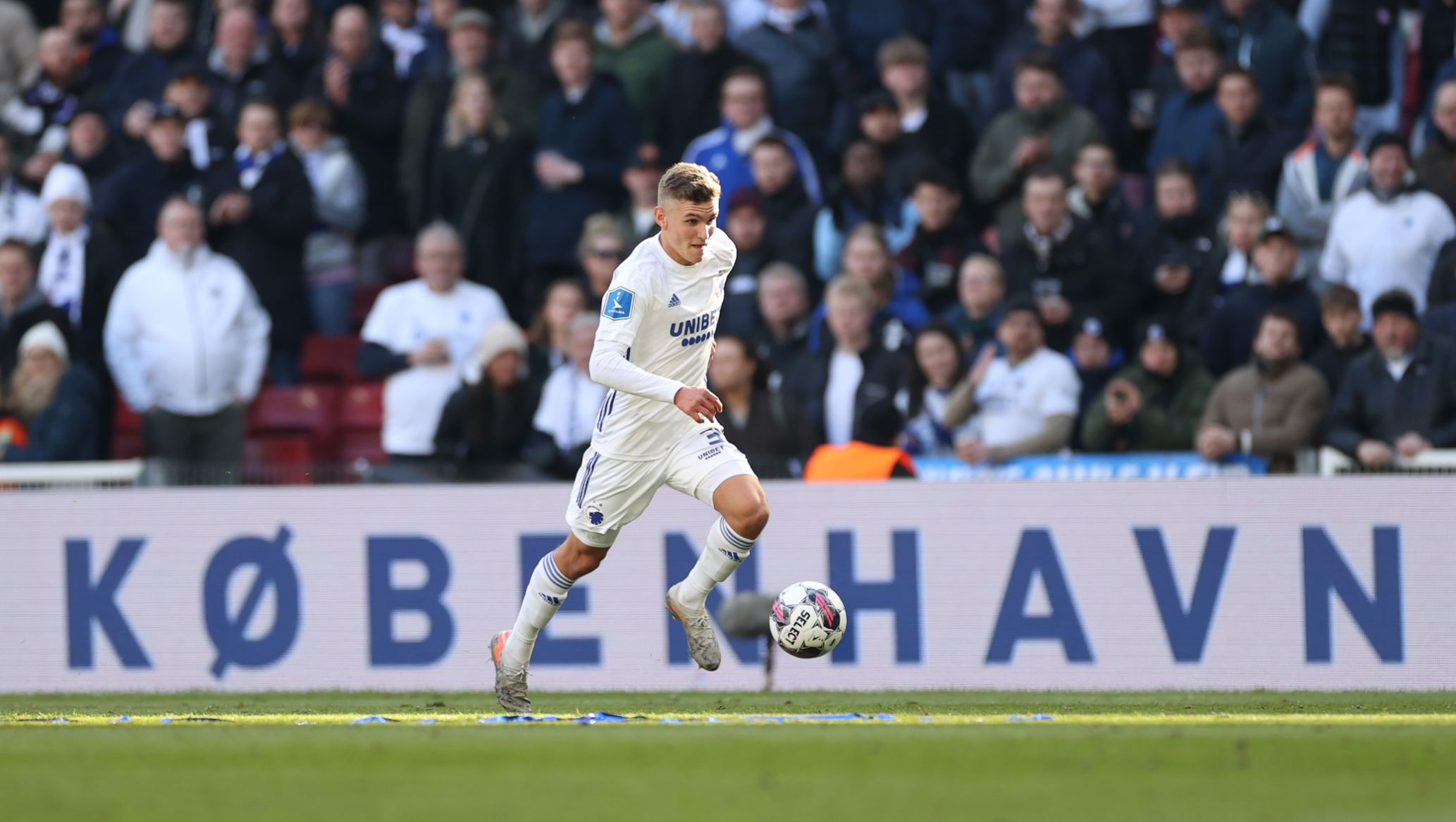 F.C. Copenhagen youngster Elias Jelert made his Superliga debut at the age of just 18 on Sunday and was named Man of the Match during the 1-0 victory over FC Nordsjælland.

And the youngster admitted afterwards he had a dream full debut in Parken in front of a packed home crowd.

"It was great to be allowed to start for the first time in the Superliga and also be named player of the match," Jelert told FCK.dk.

"I am very grateful for that. And it was also the first time that Sektion 12 sang my name!"

Jelert usually plays right-back or further forwards as winger for the U19s, but was happy to switch flanks against FCN.

"I was actually not phased, because it also suits me fine to play left-back," he said. "Just being on the field is the most important thing. Although of course it is most natural for me to play right-back, it went OK on Sunday."

Jelert has now made 10 appearances in an FCK shirt sine his debut against SønderjyskE back in October. And the youngster is gunning for more opportunities in the future.

"I was told by (head coach) Jess Thorup that I needed to play with all my energy and dynamism - and push our opponents as much as possible," he said. "The most important thing was that we won and are top of the league - but it was a pretty good game on my part, and I contributed with lots of running.

"However, I should have scored with my chance in the second half, but it unfortunately went half a metre over the bar. But we fought to the end and kept a clean sheet for the fifth time in a row. I think that proves how much we want it."

Jelert's first career start for the Lions was at home to Slovan Bratislava in the UEFA Europa Conference League group stage back in the autumn. But it is his Superliga debut that he might remember even more fondly in years to come.

"Of course there were some nerves before the match, when you know you're going to start," he said. "Both the day before and during the warm-up, where you really feel a difference.

"As a substitute, you don't think the same way about things in advance. But once I got started, it went just fine."

Next up for Jelert and his teammates is a clash with AaB after the international break, which also signifies the Lions' first game of the Championship Round. 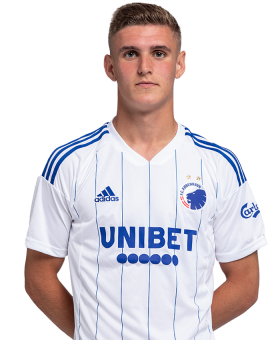