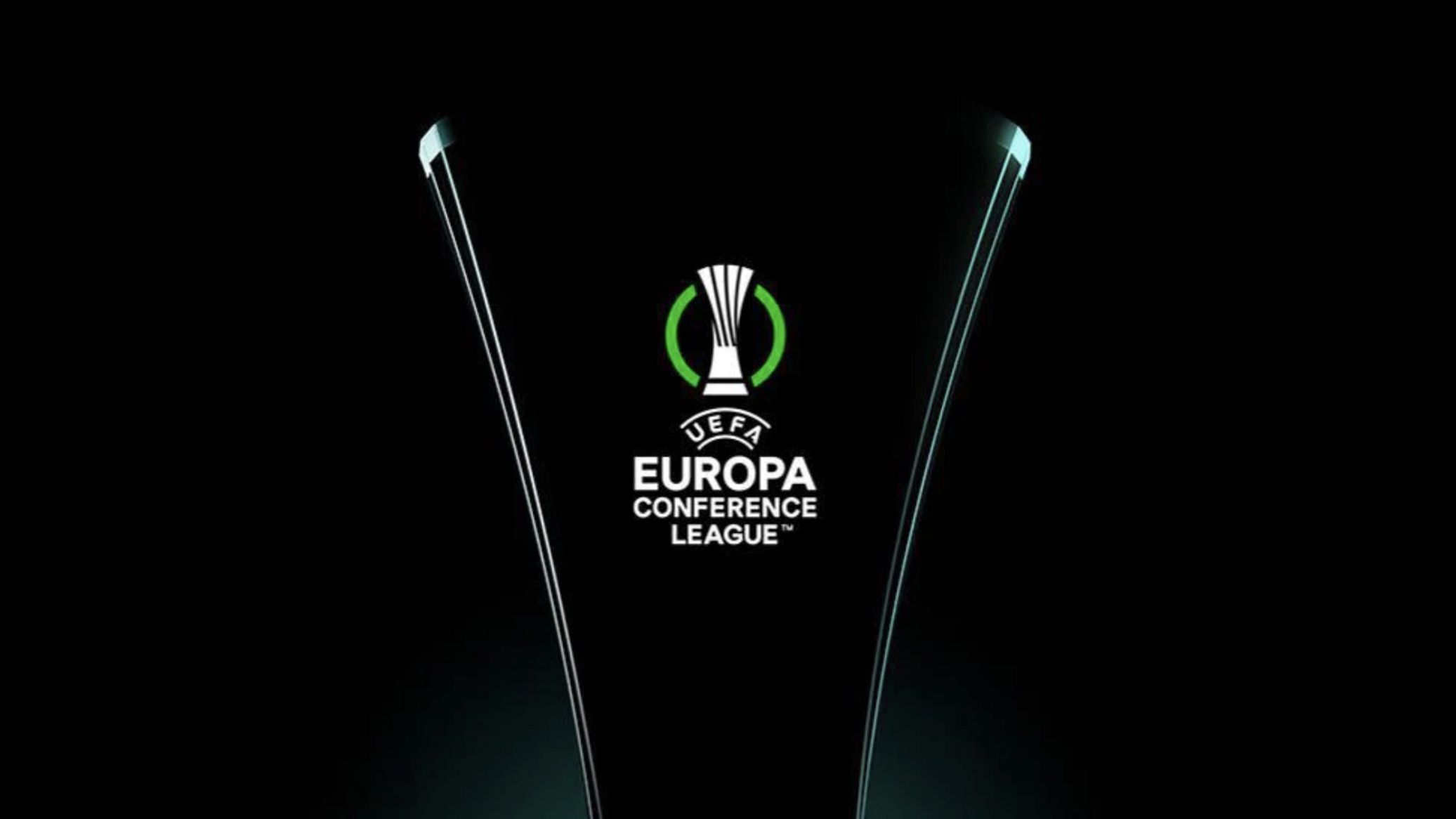 F.C. Copenhagen could play opposition from Georgia or Turkey in the UEFA Europa Conference League playoff round, if they get past Bulgarian side Lokomotiv Plovdiv first.

UEFA conducted the draw for the Conference League playoff round, which means the Lions now know what they have to do to reach the group stage of this season's competition.

Should Jess Thorup's men beat Lokomotiv over two legs – starting with Thursday's away tie – then the squad will face either Dinamo Batumi from Georgia and Turkish outfit Sivasspor.

The matches would be played on Thursdays 19 and 26 August, with the Lions likely to be away in the first leg, although this has not yet been confirmed.