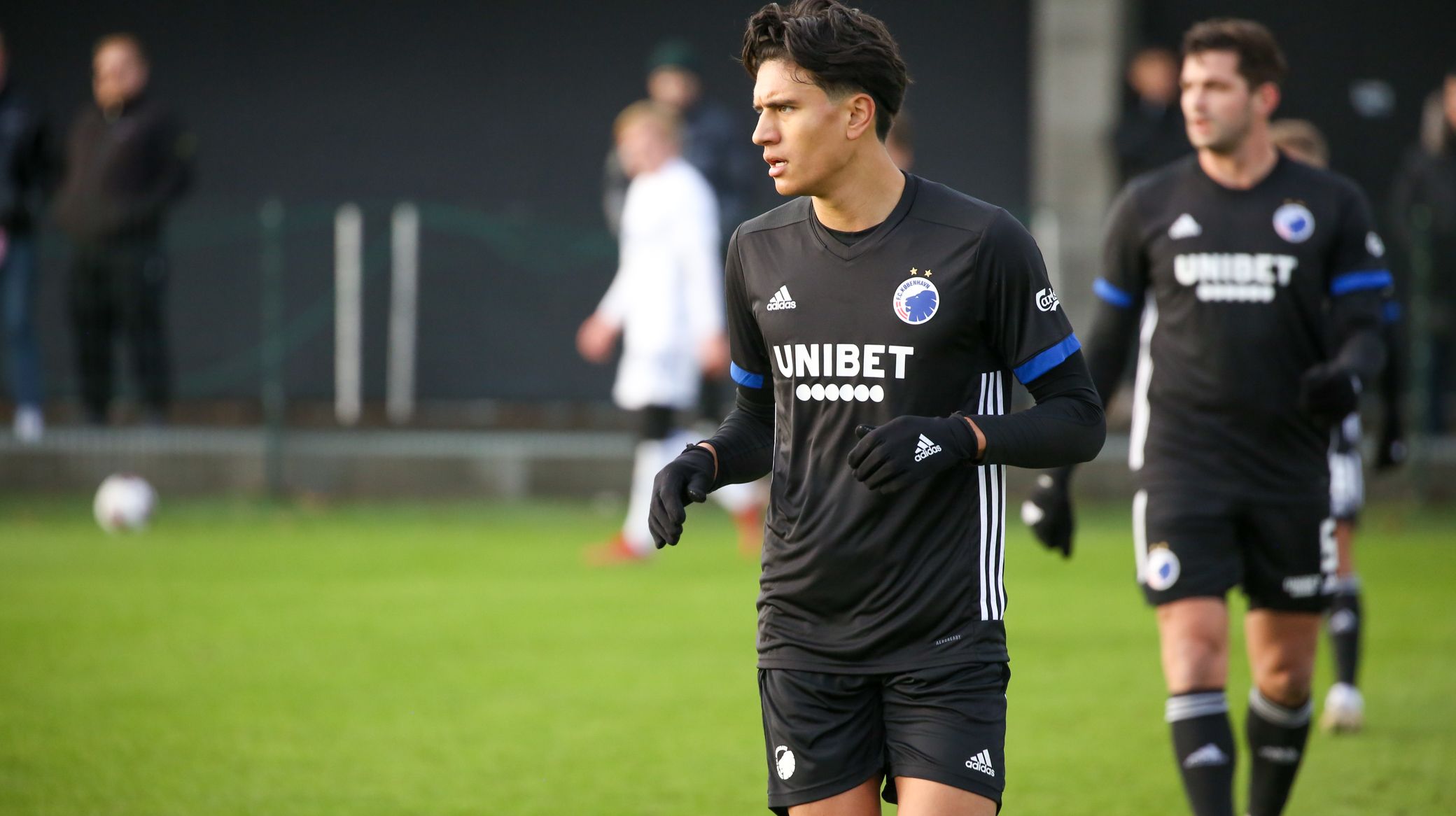 F.C. Copenhagen have sent Marko Stamenic on loan to HB Køge for the second half of this season.

Stamenic also spent the autumn half of the Superliga campaign at HB Køge, where he scored once in 10 games.

"The goal of this agreement is for him to continue that development in a good environment, and then we look forward to him returning this summer."

They are due to play two friendly matches in the United Arab Emirates against Jordan on 28 January and Uzbekistan on 1 February, after which Stamenic will begin his second loan stint at HB Køge.

Award nomination
Stamenic is also the only footballer nominated for a distinguished New Zealand award as "Emerging Talent Athlete of the Year" - this year's new sports talent. The winners will be announced on 23 February at the prestigious annual ISPS Handa Halberg Awards, where prizes will be awarded in a number of categories. 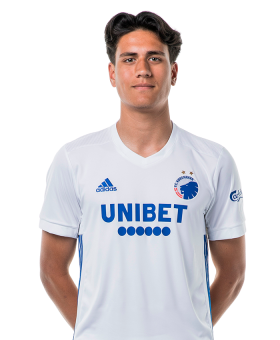