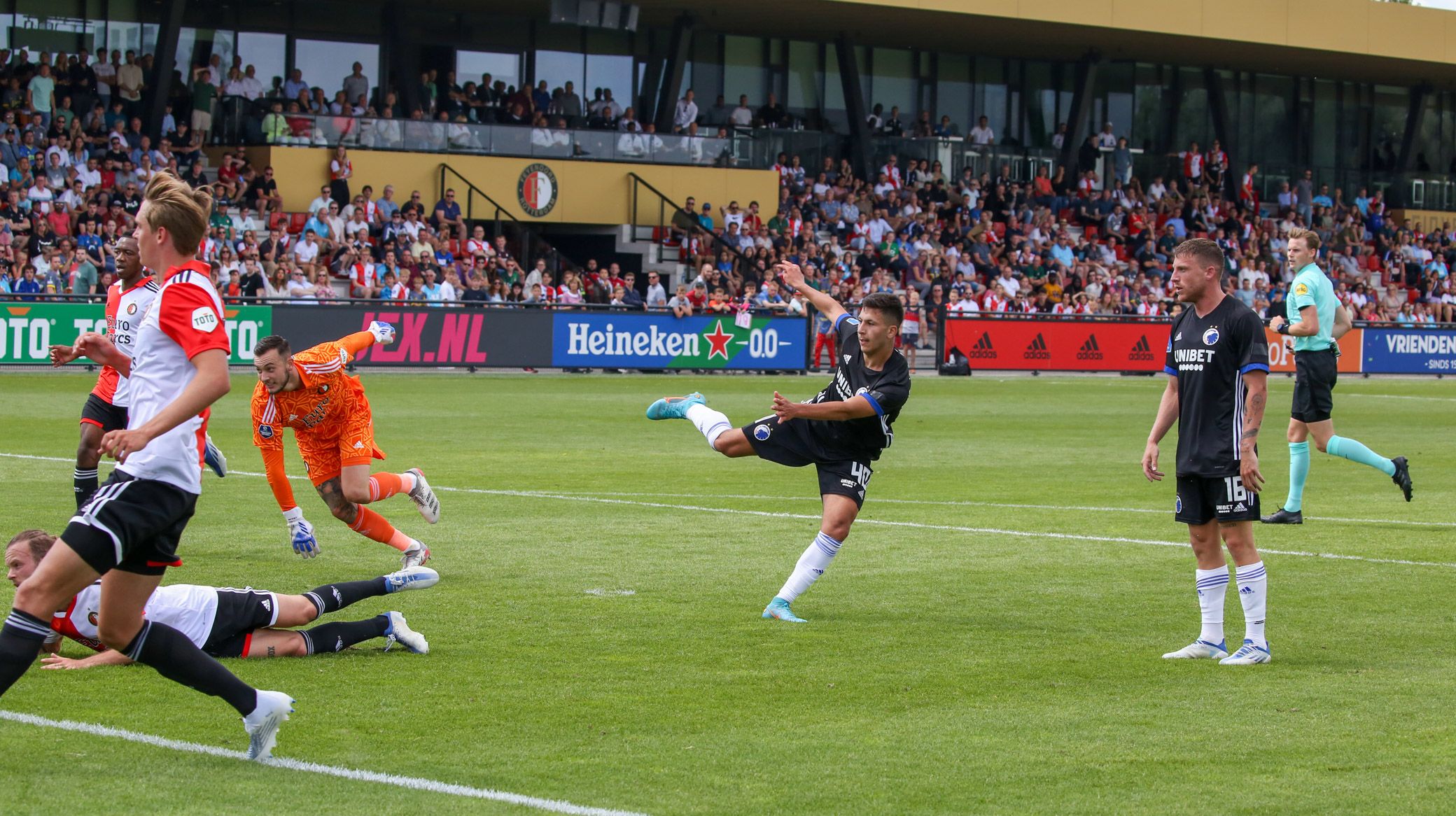 F.C. Copenhagen kicked off pre-season with a 7-0 win over a depleted Feyenoord team in a friendly in the Netherlands on Sunday.

Jess Thorup's team has been training for a while now in preparation for the start of the season midway through July. And they lined up against a Feyenoord side lacking a number of first-team players.

Victor Kristiansen opened the scoring for FCK after five minutes, before David Khocholava made it 2-0 midway through the first half. And while the tempo dropped after that, there was a flurry of three goals in eight minutes before half time, as Hákon Haraldsson, Kevin Diks and Roony Bardghji all got on the scoresheet.

Leading 5-0 at the break, the Lions didn't let up in the second half. And although Feyenoord changed their entire team at half time, goals from William Bøving and Ísak Bergmann Jóhannesson made it 7-0 before the end.

The game was played in front of around 2,500 fans at Feyenoord's academy stadium. Next up for FCK is a friendly with Club Brugge on Saturday 9 July – most recently our opponents from the 2016/17 UEFA Champions League group stage.