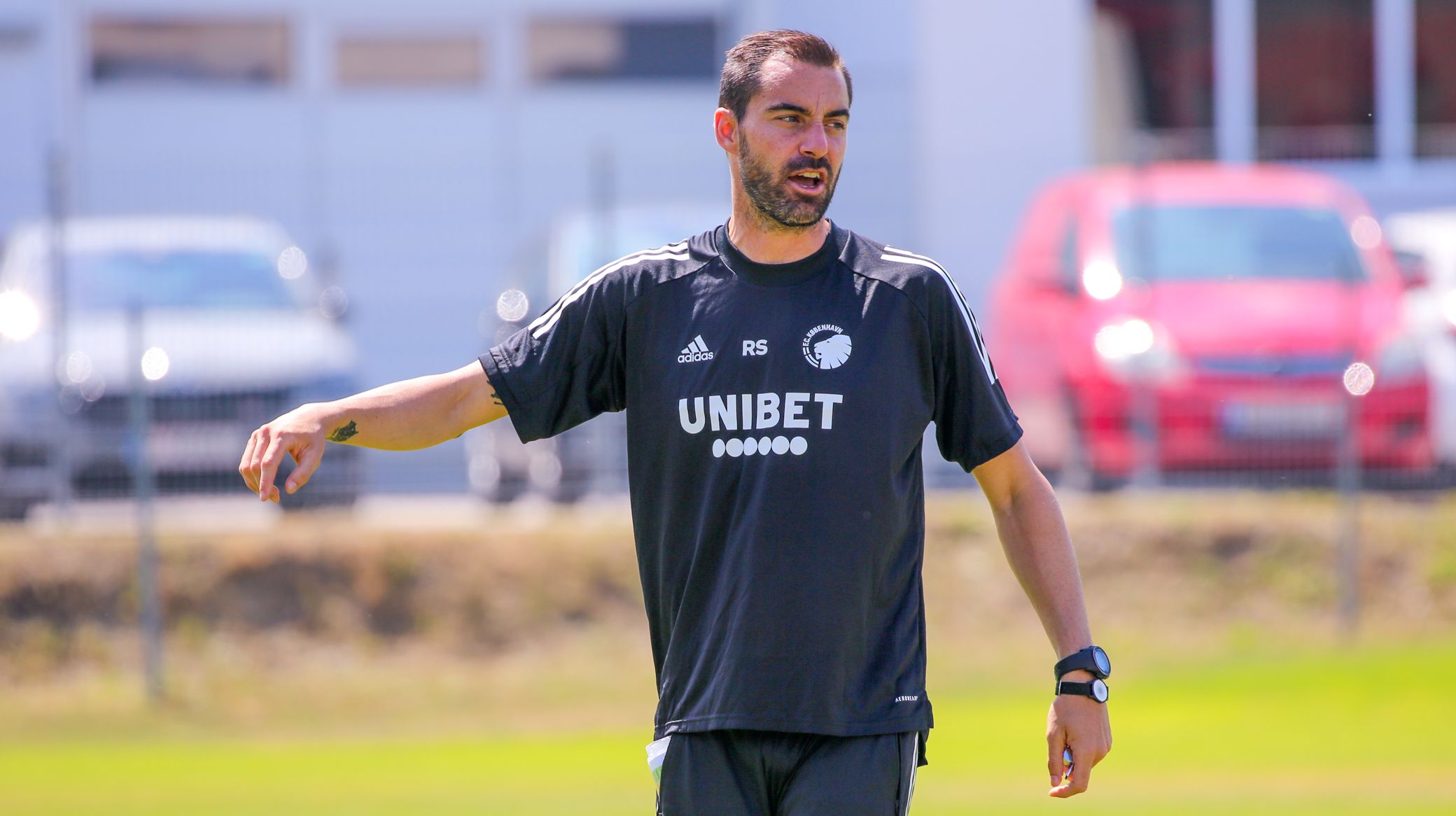 Sellés was born on 15 June 1983 in Valencia, where he most recently coached at Valencia FC. However, the Spaniard has a good knowledge of Danish and Scandinavian football, as he was assistant coach to David Nielsen at AGF for two-and-a-half years from December 2017 to the summer of 2020. During his time there he helped the club win its first honours in more than 20 years.

Nielsen knew the Spaniard from their past at Strømsgodset, where Sellés was assistant to the head coach. After his stay in Oslo, Sellés became assistant coach for Qarabag FK, where he was instrumental in the team beating F.C. Copenhagen during the 2017/18 Champions League playoff stage.

Sellés has also had coaching jobs at Aris Thessaloniki F.C., Villarreal CF and Neftchi Baku, so it is a strong and experienced personality that the Lions now have on their coaching team. He also has a master's degree in sports and physiology from the University of Valencia, and at the age of 25 he undertook UEFA's Pro Coach's license.

"We have always had Rubén on our list of talented people we would like to have around the team," said William Kvist. "He has great competencies both on the training ground and in his analytical work, and he has good international experience."