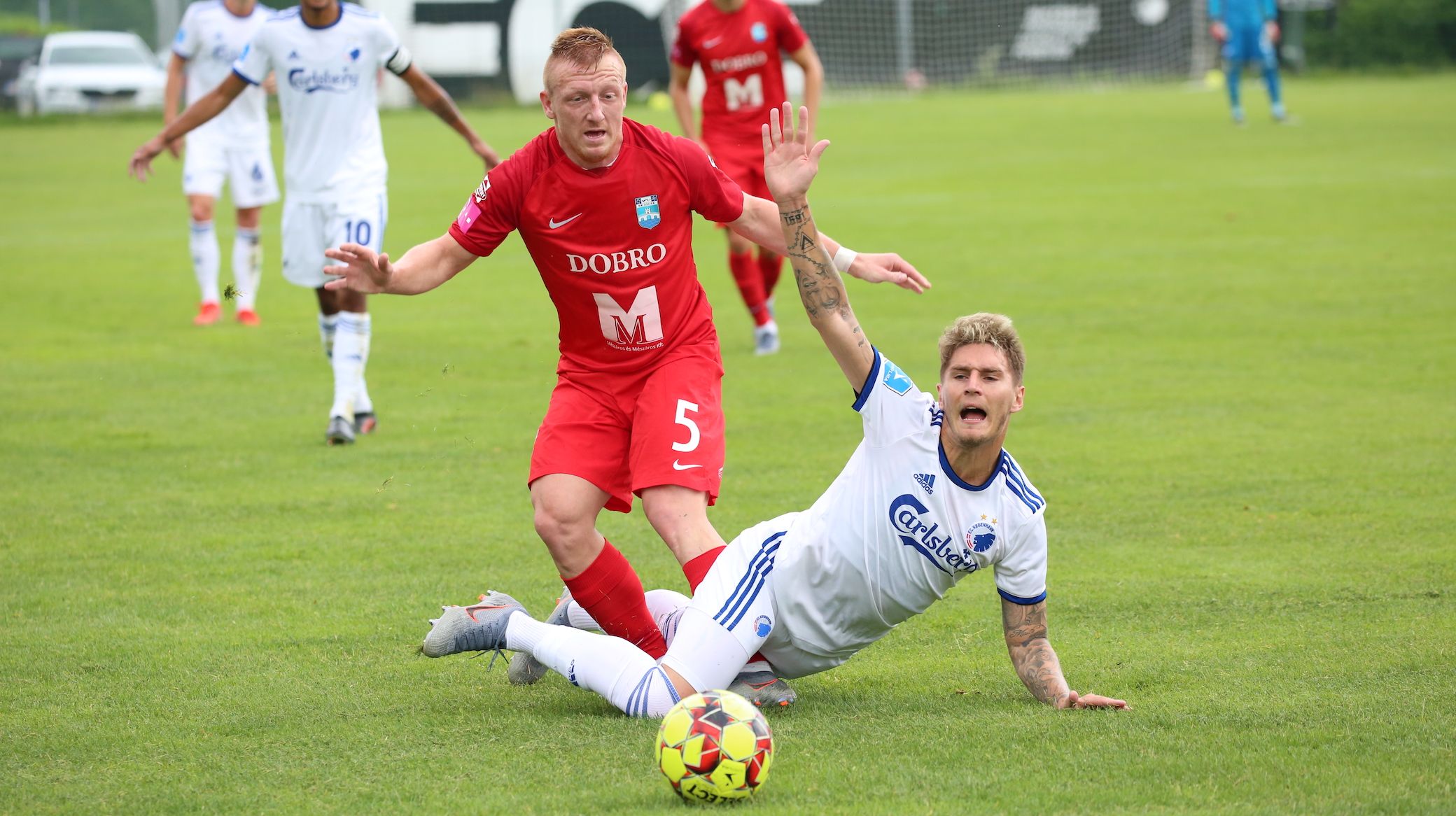 FCK were playing their final pre-season friendly in Austria before heading back to Denmark to start the new 3F Superliga season.

"It was a fine training match played at a high pace where we saw what we have also seen on the training pitch, that some players are completely ready, while others need a week more," said Ståle.

"It has a bit to do with when players started after the summer break, but there is a picture that looks better and better. We look at training and some are clearly need a week more than others.

"After a bit of a tough start to the match, we strongly dominated for a period when we created great chances for Jonas, Viktor and Pieros.

Players ready for Superliga
"But the goals we conceded are unfortunate, but it can happen. The most important thing was that we for a long time looked like a team, and then we just have to be sharper at both ends.

"Some may spend the last week preparing for the OB match, and maybe there will be a surprise or two in the starting lineup in relation to who is most ready on the day, because it may well be that someone is a little further ahead than those who usually play, but now we have to see what the coming week brings."

FC Copenhagen face OB away from home on Sunday in the opening fixture of the new season.

The Lions then host AGF in our first home game of the new campaign on Friday, July 19 at 19:00 CEST.

You can still buy tickets for the game and enjoy the atmosphere inside Telia Parken!