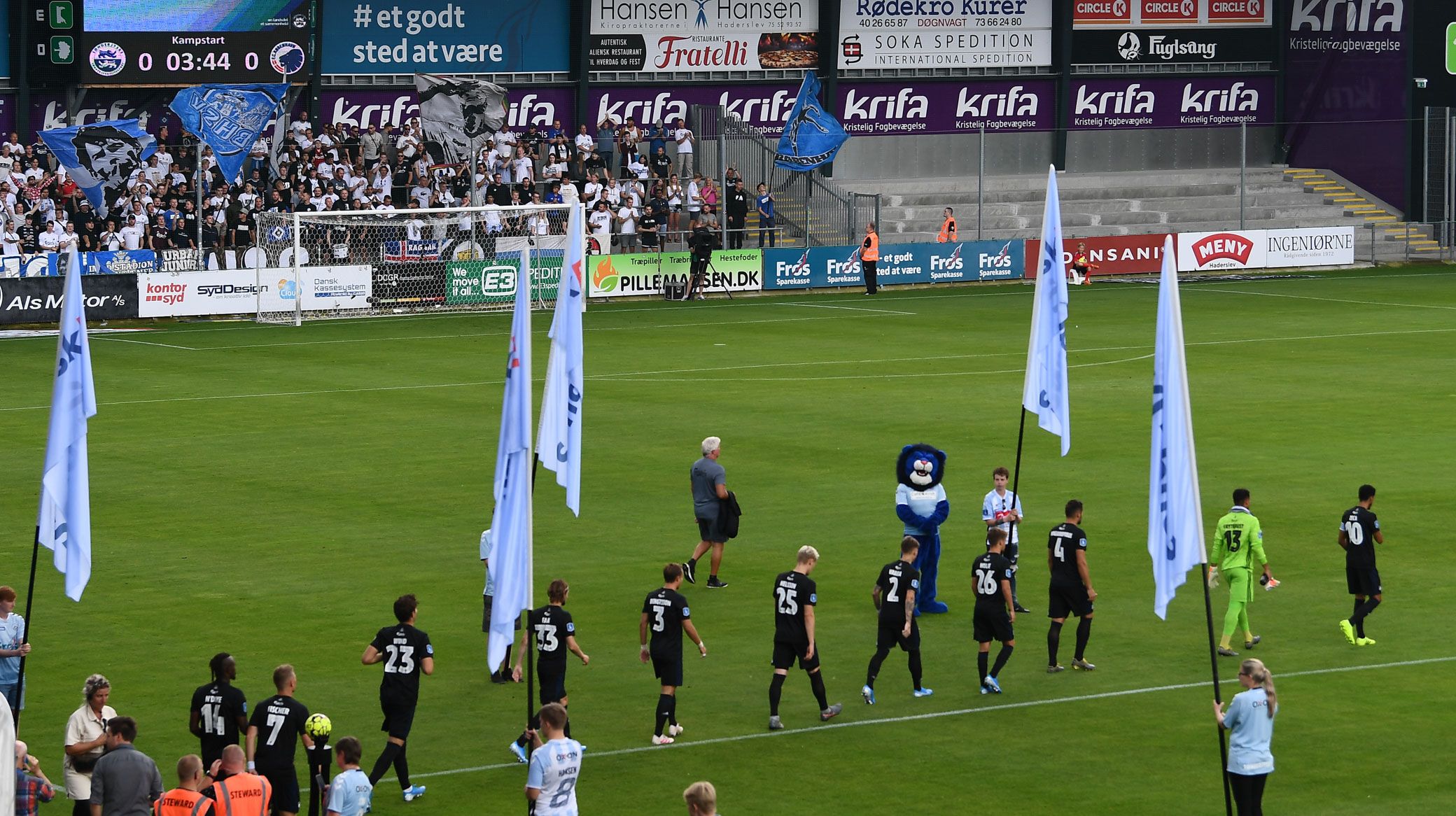 FC Copenhagen are satisfied that a great deal of understanding and flexibility has been shown by both TV rights holders and our colleagues at the 3F Superliga over our fixture list.

There has been debate this season that our matches in the 3F Superliga are being confirmed at short notice – to the detriment of both fans and TV viewers.

This has happened because of a desire by the clubs of the 3F Superliga to give sides competing in UEFA qualification campaigns the best possible conditions to succeed in Europe.

FC Copenhagen fixtures
This means that we can only confirm our next two 3F Superliga kickoff dates and times.

Our seventh domestic match of the season, against FC Nordsjælland, will be confirmed when we know our next European qualification fixture.

The three options are:

Important for the sporting reasons
We recognise that this late fixture notice affects fans and TV viewers. But we have been among the clubs who wanted it this way. It is very complicated to fulfil the wishes of everyone, as the European draws come very close after each other.

Therefore, it is important for sporting reasons that the matches are confirmed at short notice. Of course, we will inform fans on updates as soon as possible and we regret the inconvenience this late scheduling causes.