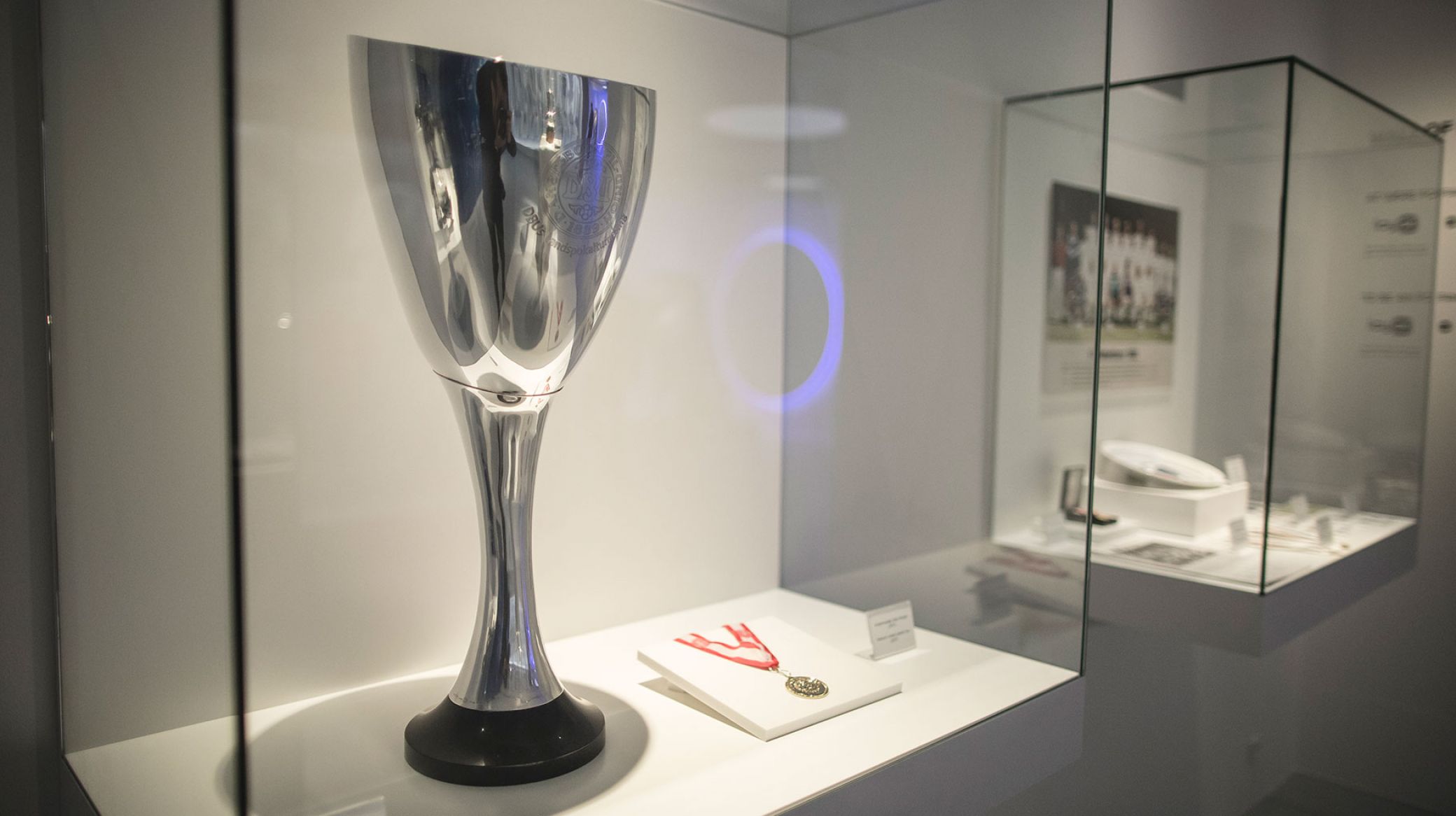 F.C. Copenhagen will face Danish second division side BK Avarta in the third round of the Sydbank Cup.

Avarta are the lowest-ranked team remaining in the competition and will host the tie at their home ground in Rødovre, only a few miles from FCK's Number 10 training base.

Avarta beat Ringsted in the second round of the cup tournament, and before that Gentofte-Vangede Idrætsforening, to reach this stage.

The third-round tie will take place during the international break in mid-November, but a date has not yet been finalised.

According to the tournament rules, Superliga teams could not meet each other at this stage of the competition.

Historically, FCK are chasing our nine cup title - the most recent we won in 2017, when Brøndby were defeated 3-1 in the final.

SønderjyskE won last season's edition of the tournament after beating AaB in the final, which was played in front of spectators.