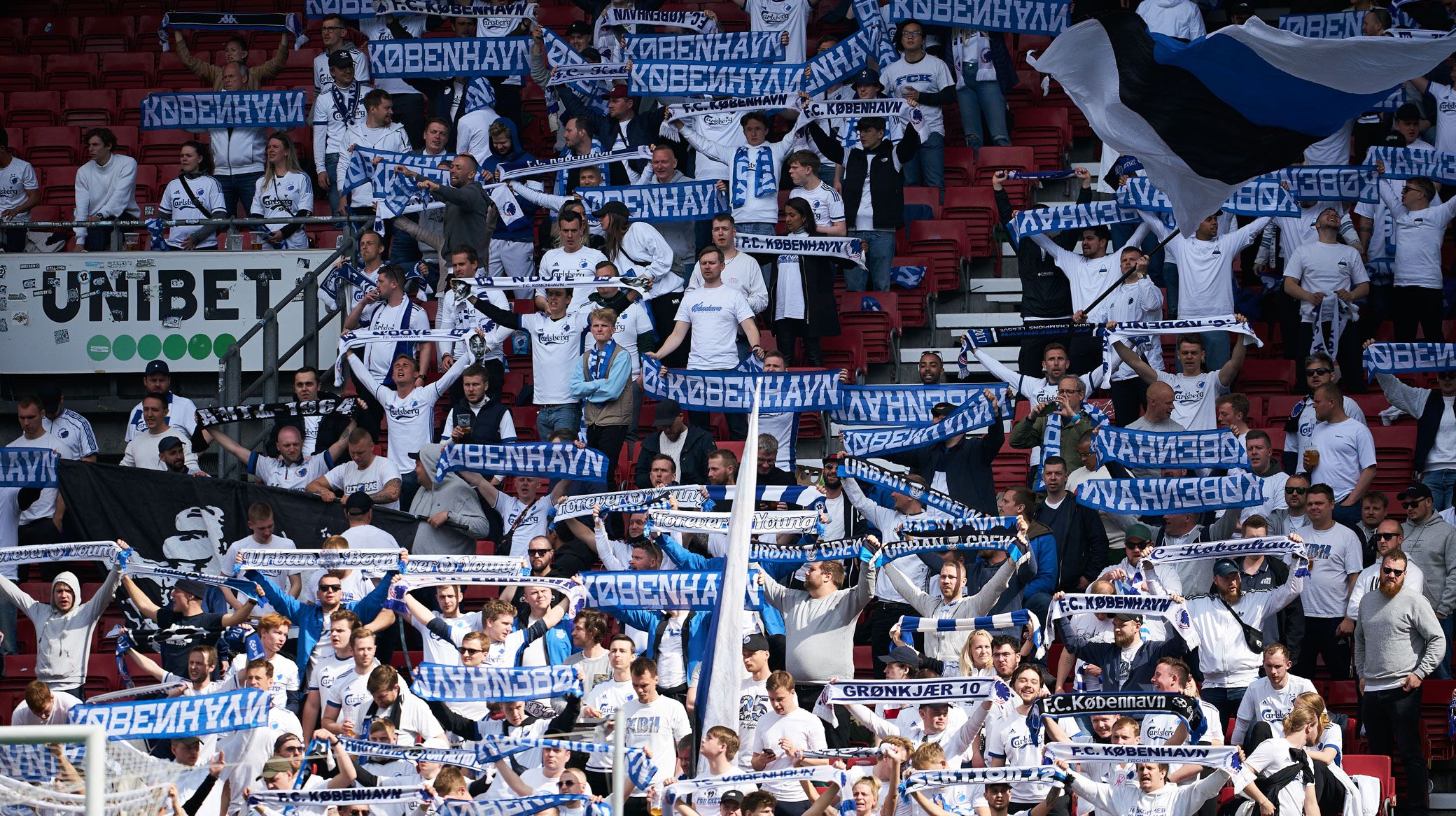 F.C. Copenhagen could break the record for season ticket sales in Scandinavia, with more than 16,000 supporters now signed up for the 2021/22 campaign.

FCK offer fans the opportunity to either buy a season ticket or pay a monthly subscription for their seat.

And the club has welcomed the huge uptake in fans pledging their commitment to the new season, which could soon break a record in the Scandinavian region.

"It's a major development," says commercial director Jacob Lauesen. "We are approaching a Scandinavian record, as far as I know, where Hammarby in Stockholm had 16,700 a couple of seasons ago.

"In addition, we have reached 7,500 tickets in Sektion 12, which saw us close to selling out that tier. So, we have expanded Sektion 12 across two tiers, so both upper and lower tiers (of the B Stand behind the goal) are integrated.

"We owe our fans a big thank you again, because we would not have reached these numbers if they hadn't helped spread the message. It has given us all a boost that they have been so active and committed to that task.

"Now we are really looking forward to Sunday (vs AaB) and the many more exciting matches that await. There are still some Covid restrictions for the first few matches, but we have great faith that we develop our spectator numbers still further, and our ambition to reach 20,000 on average is very much alive.

"This will require people to use their season cards and tickets regularly and come to Parken. The more we come together, the greater the experience."

You can still buy your F.C. Copenhagen season ticket or monthly subscription in time for the new season, which kicks off at 4pm on Sunday against AaB.