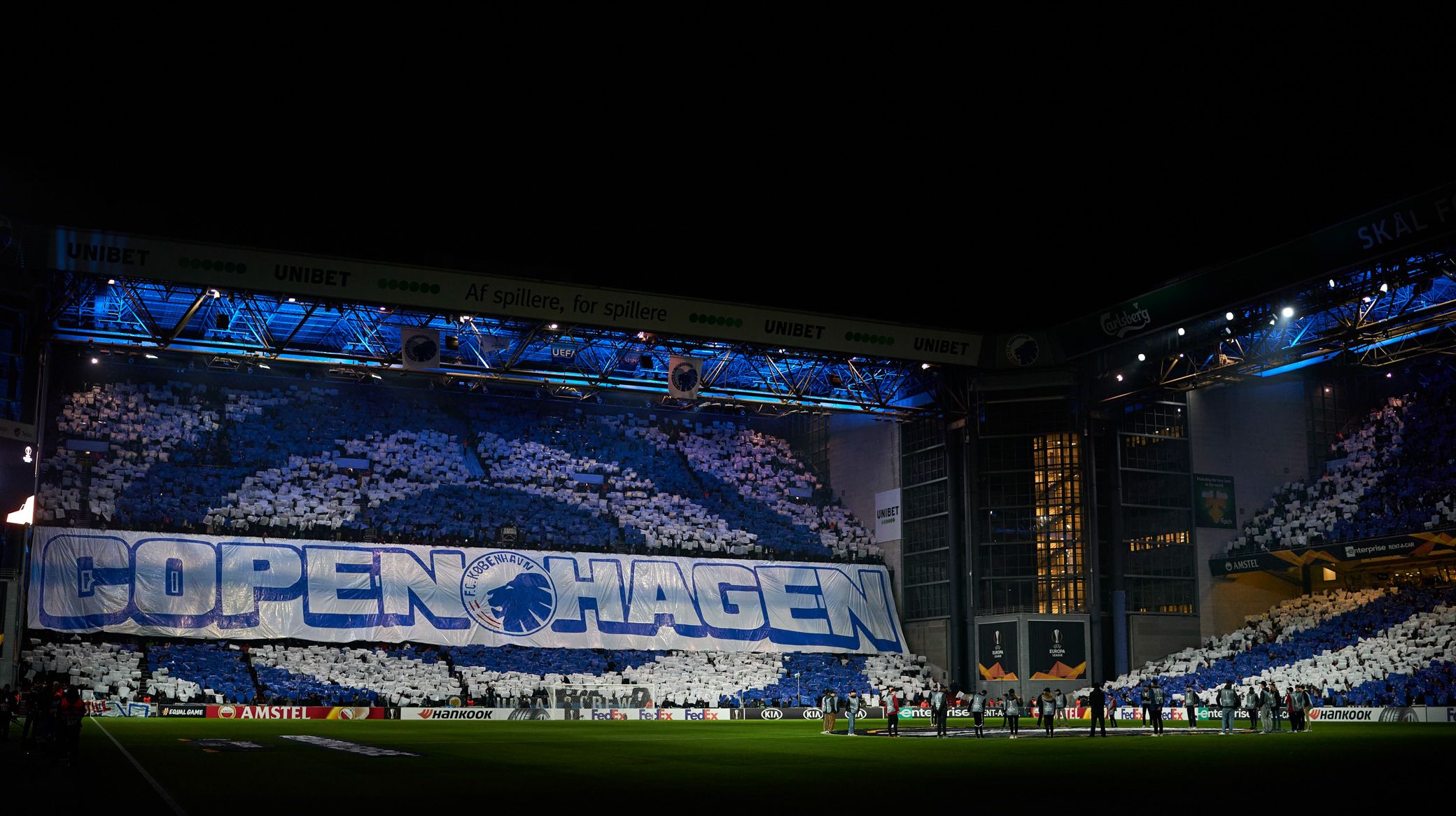 More fans will be able to buy tickets for F.C. Copenhagen's iconic Sektion 12 area in the 2021/22 season after the club confirmed we will open both tiers of the B Stand.

Sektion 12 is traditionally FCK's home end behind the goal and is where the atmosphere starts on match days.

The decision to expand onto both tiers of the stand comes after an impressive take-up in season ticket sales and subscriptions from FCK supporters.

"We have honestly been blown away by the massive support we have received from our fans," says FCK commercial director Jacob Lauesen.

"Both in relation to the number of season tickets, but especially from the joint work we have done to make Sektion 12 grow. It has exceeded all expectations, and we now have so many fans with a permanent place that we, together with our fan department, have decided that we will open both the upper and lower tiers for all matches.

"I think everyone who has experienced the 'double-decker' in Parken knows what it will mean for the experiences here, for everyone both on and off the field."

The entire Sektion 12 is now considered one grandstand
More than 7,000 fans now have either bought a season ticket or a subscription to Sektion 12. This is an increase of 42.5 percent compared to last season.

"We can only do this because our relationship with our fans is so close and positive that we can support each other in this work," continues Jacob.

"It is historic that we have reached this point, and we have most of all our fans to thank for that. This means that for many matches, Sektion 12 will be sold out, which we now consider as one grandstand.

"In terms of access, it will still be divided and you must therefore stay in the part of the grandstand that your card or ticket grants you access to. But we will together with our fan department ensure that it will be a great experience, no matter where you are in Sektion 12 in the future."

New initiatives for the start of the season
The work of integrating the Upper B stand as a permanent part of Sektion 12 is in full swing, and a number of new visual and atmospheric initiatives will be ready for the first match in the 3F Superliga on 18 July against AaB.

“It is truly a milestone we have reached and it is tremendous how far Sektion 12 has come as a stand in a relatively short time. It is due to dedicated and passionate people who are ready to help drive the club forward," says Daniell Askholm, head of fan engagement.

"We are facing an exciting future when you look at this development and the cooperation between the club and our fans. We are already progressing with the plans for Sektion 12 to create one unified grandstand with lots of atmosphere. A lot of hours, passion and love has been put into this, so I think everyone will like it when we start the new season."

The extension of both tiers all matches this season also means that all ticket subscribers are guaranteed a place in Sektion 12 for all games and there is no risk being moved to other stands.

"It is a testament to the good environment in the stands, which has been supported by a continuous collaboration with the club. Here, through the newly created fan department, we have moved even closer to each other and have an ongoing dialogue with the club's management. To have this progress, on top of last season, shows that with understanding for each other, loyalty comes, no matter what happens on the field."