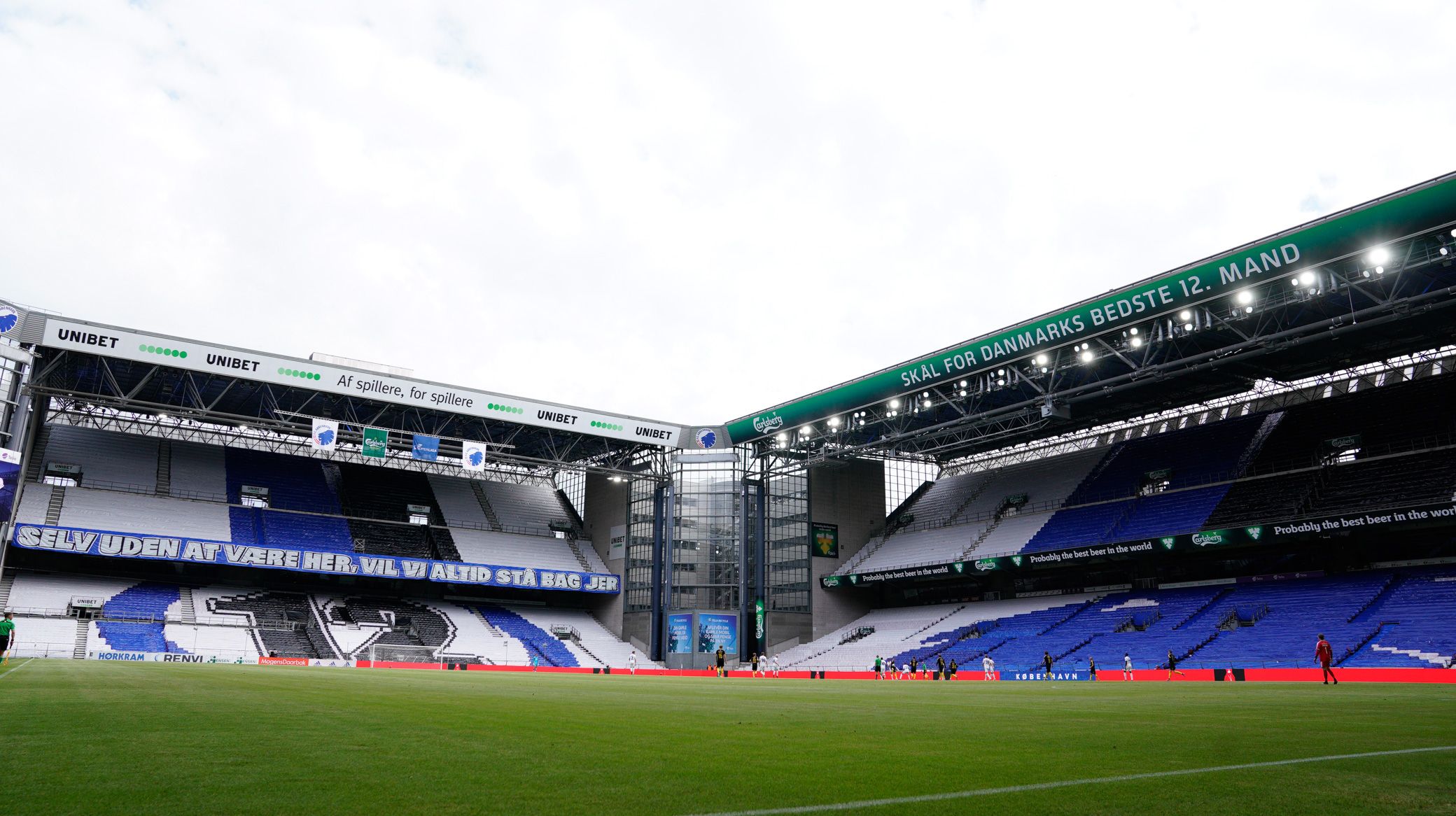 F.C. Copenhagen fixtures for championship round

The fixture list for F.C. Copenhagen's remaining 10 games of the 2019/20 season have been released.

FCK enter the championship round of the 3F Superliga, where the top six will play each other home and away.

The league split means the Lions will take on FC Nordsjælland, AaB, Brøndby, FC Midtjylland and AGF twice each between now and the end of July.

FCK kicked off the championship round with a 1-1 draw at FC Nordsjælland on Sunday, 14 June.

Our first game in Telia Parken will be against AaB on Wednesday, 17 June.

Because of the condensed schedule due to the coronavirus outbreak forcing Danish football to be suspended for three months, there are three midweek games scheduled.

Ståle Solbakken's men will end the season at home to FC Nordsjælland.