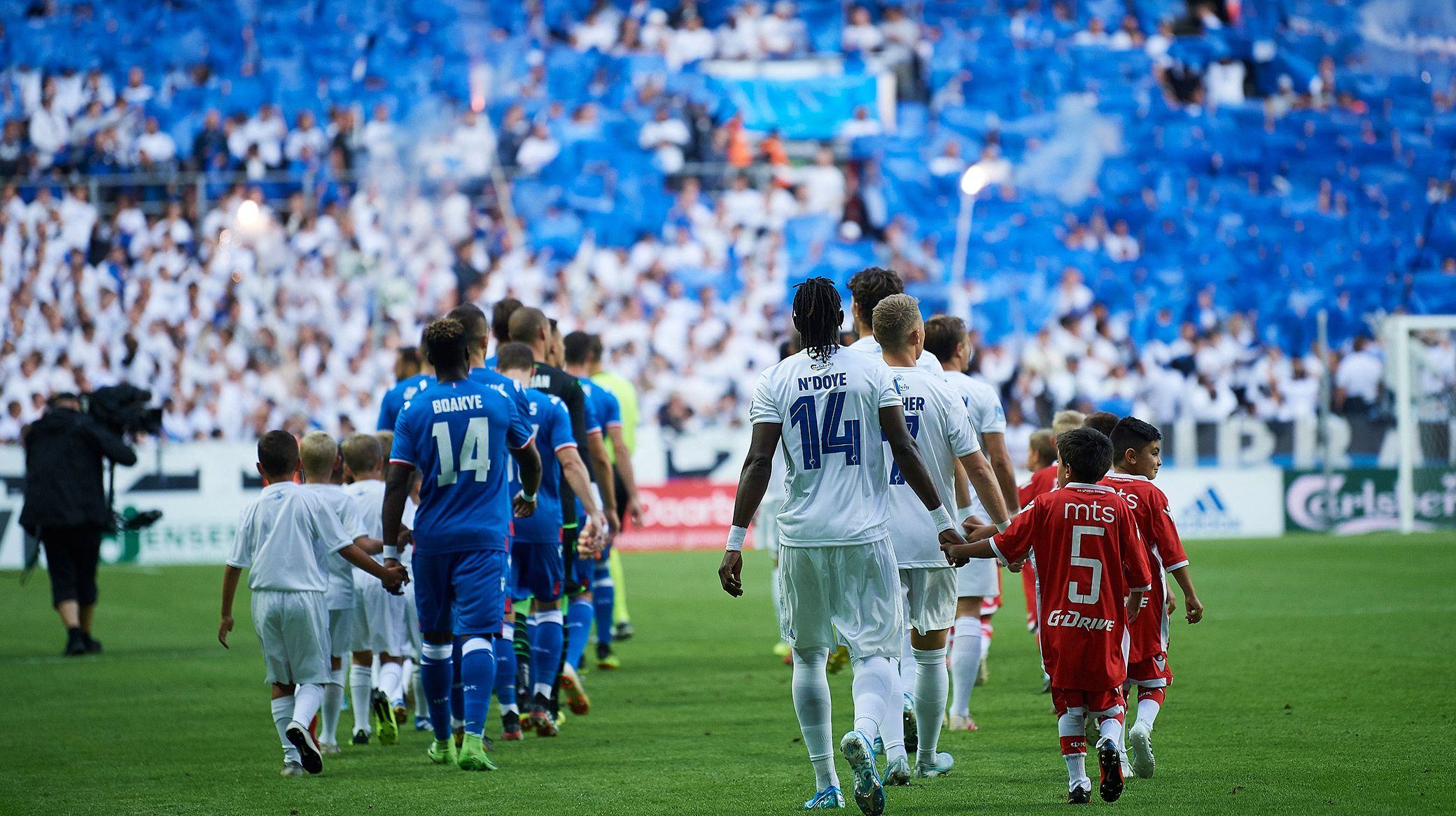 FC Copenhagen club statement and thanks

FC Copenhagen would like to thank our amazing supporters who filled Telia Parken for our UEFA Champions League qualifier with Red Star Belgrade.

Sadly, the result was not what we wanted and we all dreamed of advancing to the next stage of the Champions League.

But we also know the two legs with Red Star would be settled on fine margins and unfortunately luck was not with us on the night.

However, when the disappointment has settled, it is important to remember that we must move on quickly from yesterday's result. We have major tasks waiting for us. First, we must stay on top of the 3F Superliga, and, just like last year, we face a crucial Europa League qualifying round against either HJK Helsinki or Riga FC.

We will play the first game at home on Thursday, August 22 at 19:45. As we saw on Tuesday, when Telia Parken is full the atmosphere is incredible and we cannot praise our 30,000 spectators enough for the experience they created.

The crowd numbers, the noise, the performance and the electric 'European atmosphere' reached new heights yesterday and were at a level we want to be at. At the same time, the match, which was a high-risk game, was conducted without problems for UEFA and the off-field authorities.

We are rightly disappointed today - and maybe we'll be on Thursday too. But we win together and we lose together. And already on Friday we face Randers away in the Superliga, before we go again in the bid to secure a 13th European group stage in the past 14 seasons.

It is matches like these where we again need your support.