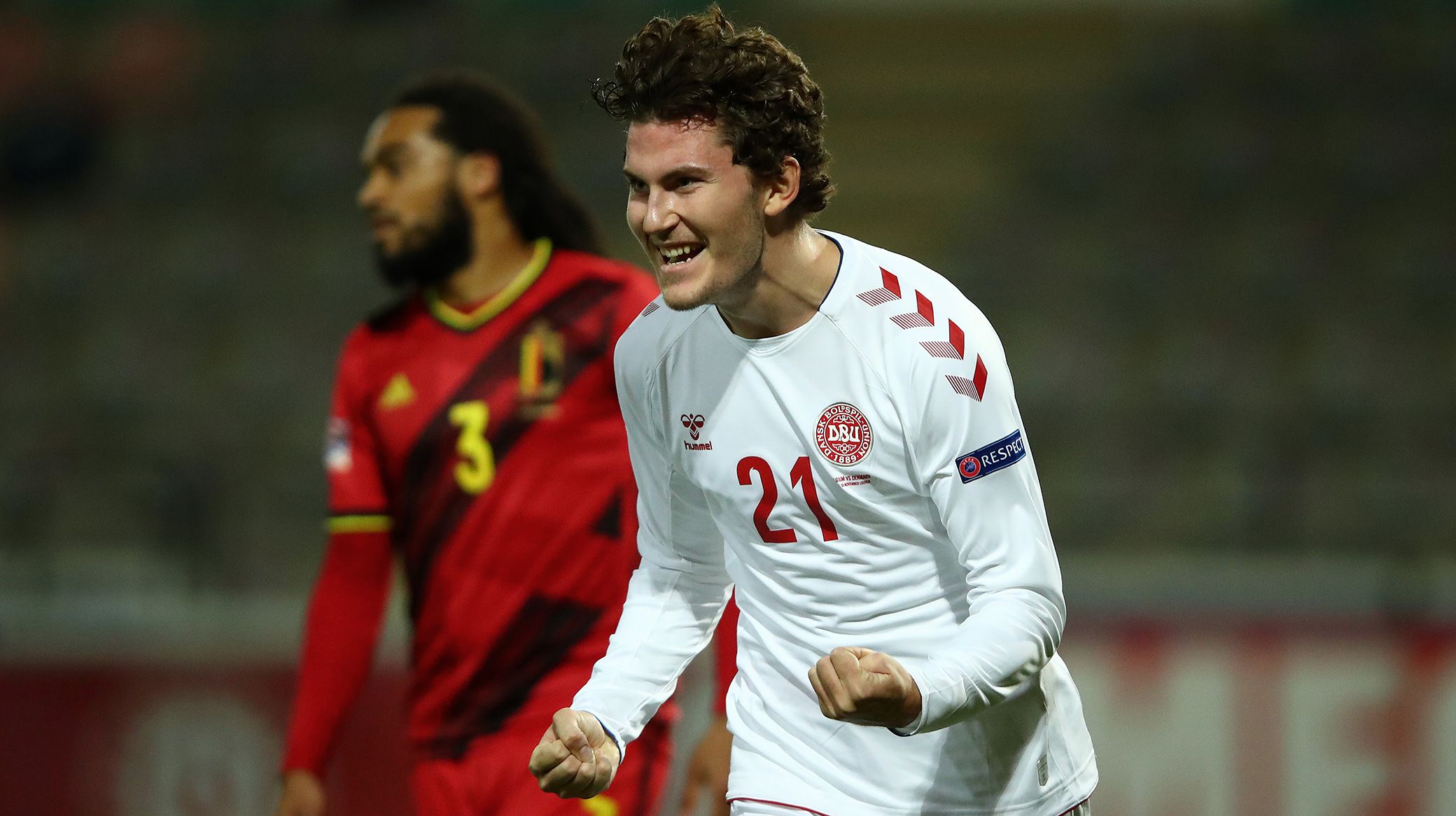 Three F.C. Copenhagen players have been selected for Denmark's EURO2020 squad this summer.

Forward Jonas Wind and defenders Mathias Zanka and Nicolai Boilesen will join up with Kasper Hjulmand's squad for the European Championship.

Denmark will play all three of their Group B games in Parken Stadium, against Finland, Belgium and Russia on 12, 17 and 21 June respectively.

Wind boasts six international caps and only made his debut for Denmark against Faroe Islands last autumn. He has scored three goals for his country, against Sweden, Belgium and Israel.

Boilesen has played 18 games for Denmark and was most recently involved in the 8-0 victory over Moldova in March.

Zanka made his debut for Denmark back in 2008 and has appeared 34 times in the red and white. He was part of the squad that played at the World Cup in 2018.