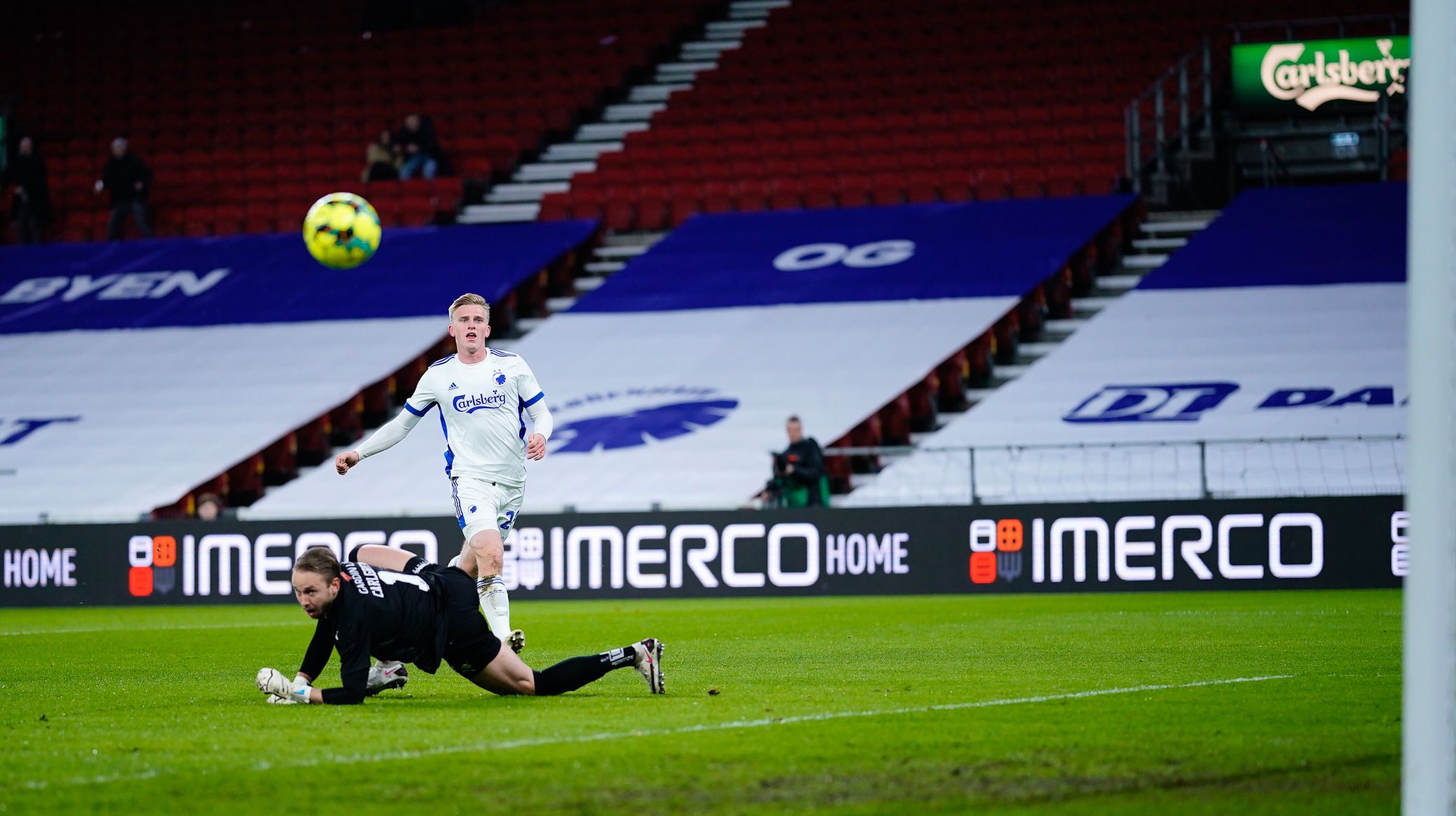 Thorup: We must get back on the training ground

"I feel greatly what happens on the pitch and in the training ground, and we are not happy with it. It is not the FCK standard to lose two games in a row and we have a job ahead of us," Thorup said.

"We have to get back on the training ground and we have to fight our way out of this. We can't talk ourselves out of this, we have to put on our work gloves.

"I think we got off to a good start in the match, we had some open chances, which of course we needed to score. But I see some players who lack confidence, and confidence comes through victories and goals.

"When the players do not score themselves and instead concede, then the lack of confidence is revealed. This is where you think 'what now', and suddenly you start to get scared. That is what happens when you are without a victory for a long time.

"After Randers went ahead 1-0, we come back, we pushed, we levelled it at 1-1 and played sensibly. We also had some great chances, but we must not hide behind these chances, because we needed the basic act that of winning, and we did not do that today.

"The winning mentality – you can't buy it in the shop down the corner, it has to be built. Even though these are national team players, they are not worth much without self-confidence, because self-confidence is the most important thing for football players. There are some things we have to work on and we have a lot of talented players, but we have not unleashed the potential of the squad."

Thorup also spoke about how the coaching staff and the players are missing the F.C. Copenhagen supporters during this period.

"We owe our fans a lot and it's also clear that we all miss the support of our fans," he said.

"But we can start by giving them some victories. I understand if they are worried about the season and the playoffs and the championship , but right now I do not think much about that.

"My most important task is to pick up the players tomorrow and get ready for the next match against SønderjyskE. That is where my focus is right now. We must first and foremost convince ourselves that it can be done."