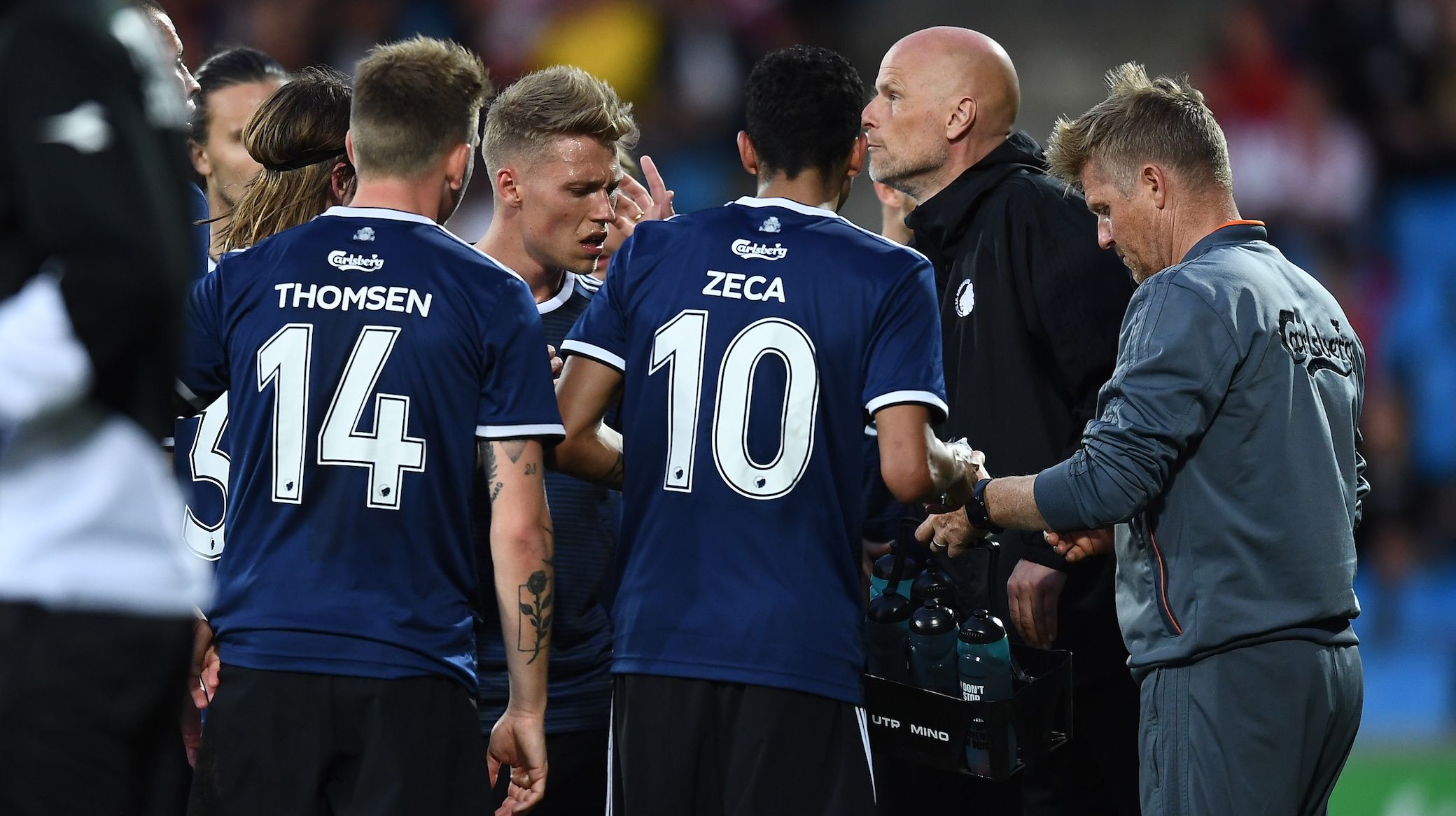 Ståle: Our worst game of the spring

FC Copenhagen manager Ståle Solbakken lamented the Lions' performance as they went down 1-0 at AaB on Sunday evening.

"It was our worst game this spring," Ståle told FCK.dk.

"Although we got a better control of the game when we switched in the second half to play 3-5-2.

"But we lost too many balls in the midfield in the first half and we were below our level today.

"We were too heavy-legged and therefore didn't do enough both offensively and defensively, but still I think in the last 20 minutes we began to look better.

"Pieros (Sotiriou) also had a big chance just before they scored. Now we have to make sure we are ready for the last two matches.

"At the start of the spring we were far ahead of FC Nordsjælland and probably would have expected to finish where we are now.

"But there must be a completely different performance to the next two matches if we are to reach our goal of having the opportunity to play European football next season."