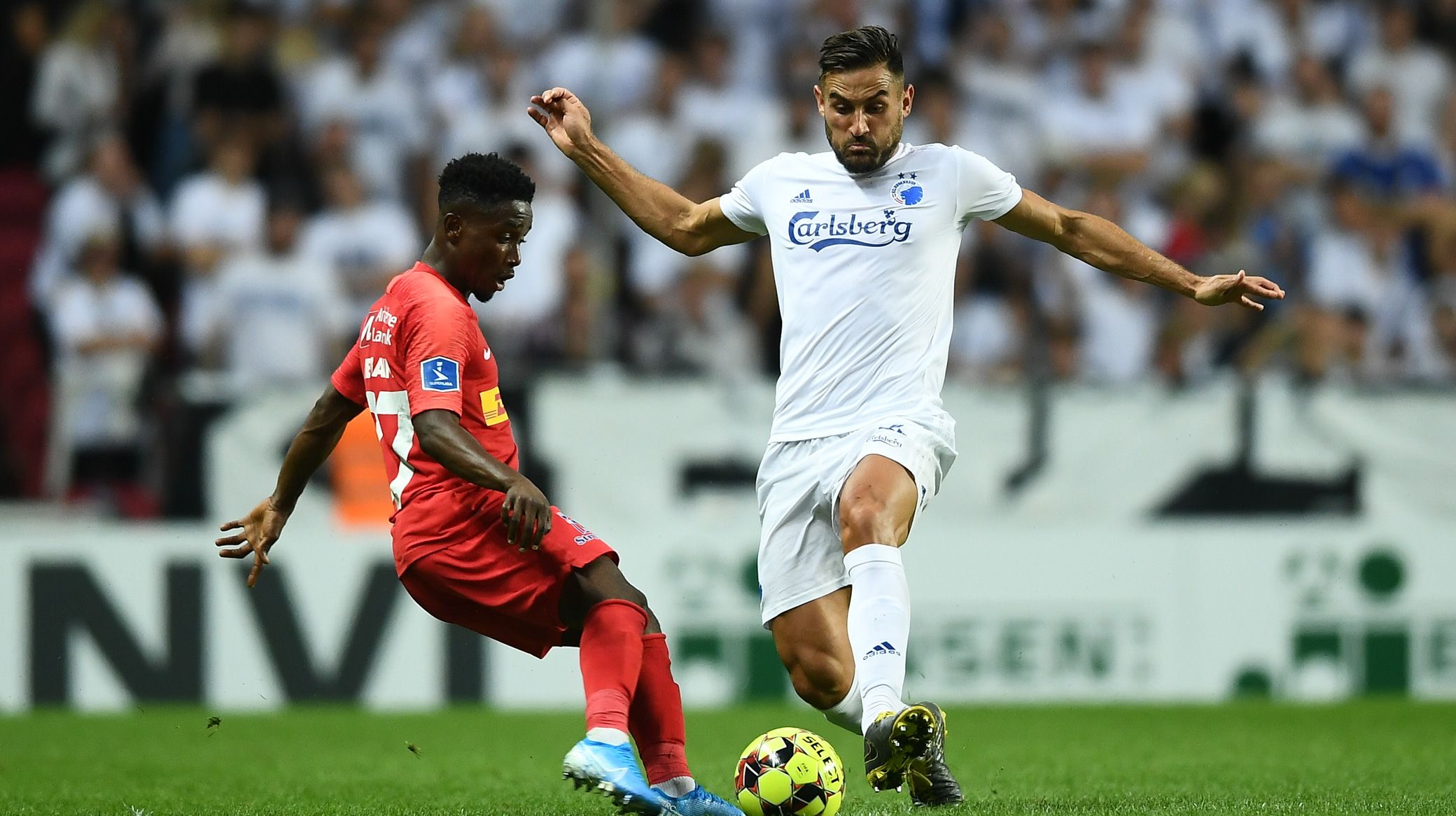 Papagiannopoulos joined FCK in the summer of 2018 from Östersunds FK. He played 71 matches in the white shirt.

“'Sotte' showed, especially in the autumn of 2019, that he is a player at a high level, and he has been a good and professional teammate both on and off the pitch throughout his time at the club,” says Ståle Solbakken.

“He needs to play more regularly and there was no prospect of that at FCK in the short term. “AIK are a great club that allows him to be part of a top team. We wish him good luck in Stockholm.”

Papagiannopoulos, 29, earned a Danish championship medal while at the club and twice played in the Europa League group stage with FCK.

“I have had a really good time in Copenhagen at a really big club with many incredibly talented players and coaches,” he said.

"I have learned a lot from my experience and created good relationships over the past two years. I'm going to miss a lot of people here and would like to thank everyone at the club who has taken good care of me here."

"Soon I’ll be 30 years old, and therefore it is important for me that I become a more solid part of a team in terms of playing games. “AIK are an ambitious and big club, while Stockholm is a fantastic city, so I look forward to getting started there.”

Everyone at FCK thanks 'Sotte' for his efforts for the club and wishes him all the best in the future. 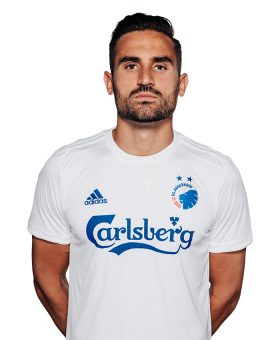