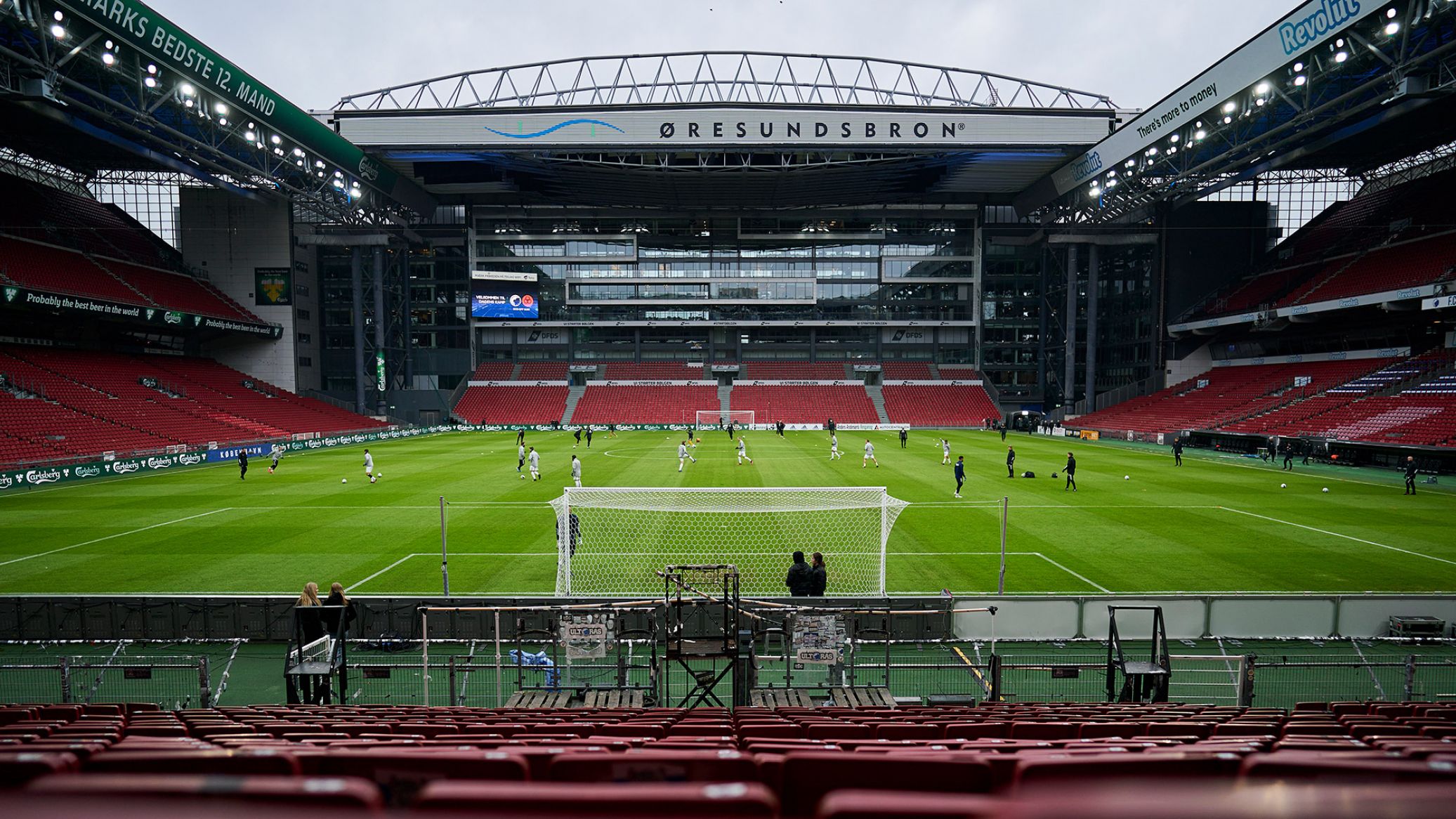 No fans for F.C Copenhagen vs Basaksehir return match

F.C. Copenhagen regrets to inform fans that there will be no spectators in Telia Parken for the UEFA Europa League match against Istanbul Basaksehir on Wednesday night.

We have repeatedly asked UEFA for clarification so that we had time for the necessary ticketing preparations, but we have only been met by standard answers and we now have to plan with no spectators in admittance.

Domestic Danish football has welcomed a reduced number of fans back to stadiums over the summer in a safe and secure environment.

We are very sorry to our season ticket holders, subscribers, partners and ticket buyers that totalled more than 30,000 who had secured a ticket for the match now cannot watch it in the stadium.

We are aware that not everyone had been able to get a seat, but as previously stated, we had hoped and expected to be able to settle the match with a capacity similar to what the Danish authorities approved Telia Parken for in the 3F Superliga.

Lars Bo: We do not understand
"We are very disappointed that UEFA have not found it relevant to deal with our case," says CEO Lars Bo Jeppesen.

“We have always had a strong desire that we could share the great and historic match with our fans and partners. We have great respect for the Covid-19 situation, but we have proven that we are capable of handling matches in a safe and secure way, so we do not understand that we have not been able to get a clear answer and a factual justification from UEFA despite our repeated inquiries and the Danish authorities' guidelines that allow spectators to matches.”

“In Turkey, the authorities allowed spectators and we lined up for the match under huge pressure from the players and the club despite the fact that it was directly contrary to our own convictions.

“In Denmark, spectators are also permitted entry at the moment, but here UEFA will not even deal with the matter and show us the respect we showed in Turkey by playing.

“It has in my eyes been hopelessly handled by UEFA, and it gives an unreasonable sporting bias over the two matches without a reasonable justification. "

Compensation
Season ticket holders, subscribers and partners are covered by the previous announcements of compensation, and we are now contacting all ticket buyers for the match with further information.