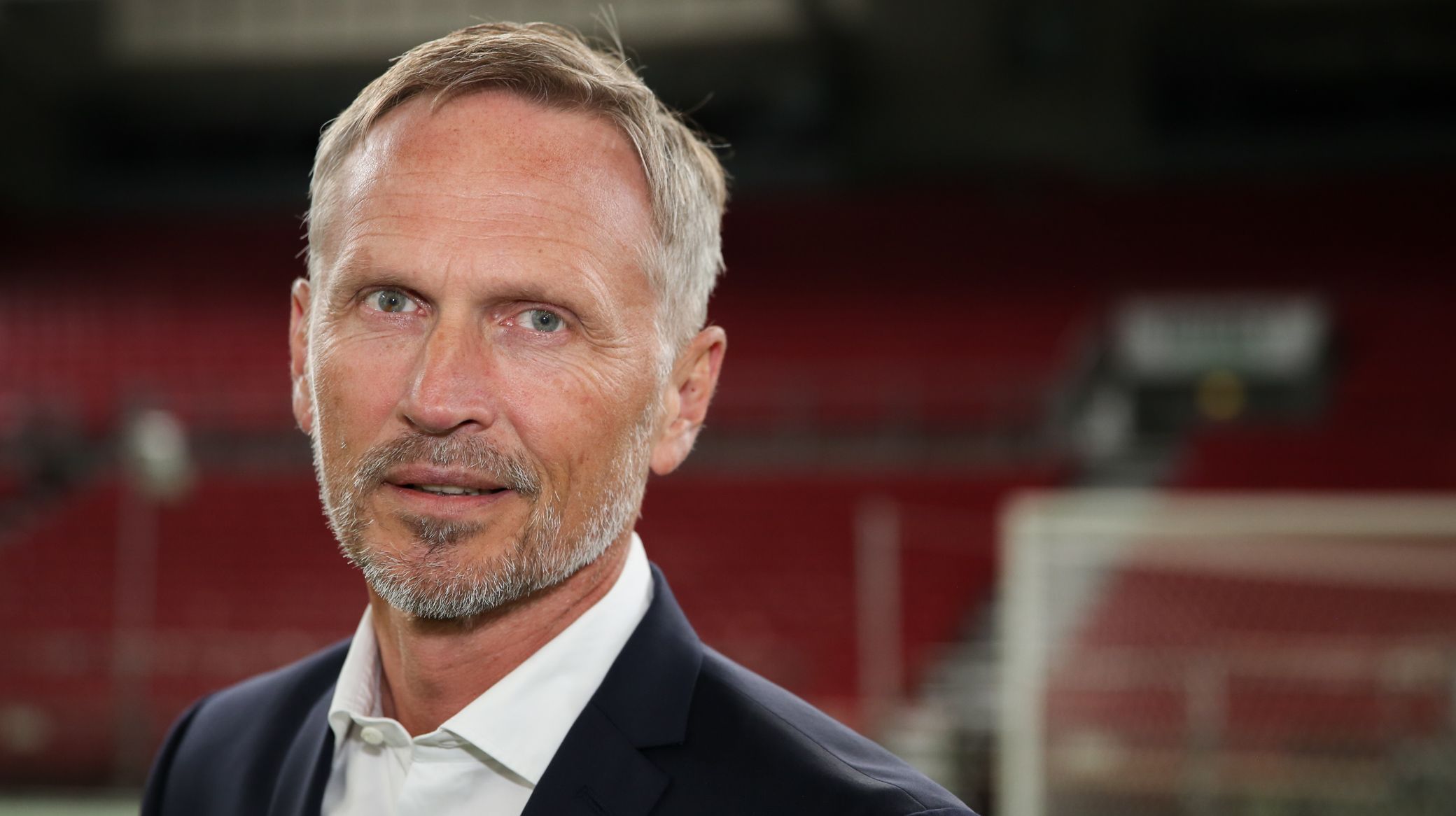 Lars Bo Jeppesen: We're all responsible for getting fans back in stands

F.C. Copenhagen are in the process of establishing a ticket procedure for our last three 3F Superliga matches of the season, with the hope of maximising the number of fans who can come to watch games safely in Telia Parken.

And after this week's Sydbank Cup final - where fans who converged together during Esbjerg vs SønderjyskE were kicked out of the ground - there is extra focus on the special Covid-19 rules that aim to limit the risk of infection as much as possible.

And FCK director Lars Bo Jeppesen is aware of the challenges ahead as the club plan to get more fans back watching football.

"Of course I was concerned about the scenes we saw in Esbjerg, but it is important to remember that the circumstances surrounding the final was very different from the test matches (we have played), which were conducted in good order," says Lars Bo.

"Yesterday there were two visiting teams in a third of the stadium, while the test matches - and the upcoming matches in the 3F Superliga - are played at the club's own stadiums with their own stewards and own security protocols, and no away fans for the matches. I'm not saying that to trivialise what happened this week, but the specific episodes I do not want to go into. It is not time to point fingers at anyone, but instead to have football in Denmark standing together and solving these issues in a responsible way.

"It makes us even clearer in our dialogue with the fans about the current rules of play. Everyone who enters our home games will receive an email with the rules, which will also be on our website and social media, and on match day we will also do everything we can with both signage and other communications.

"I am convinced that our fans will show responsibility and help everyone who attends football in Telia Parken do so safely and securely, so we do not have to step in and ask people to leave the stadium."