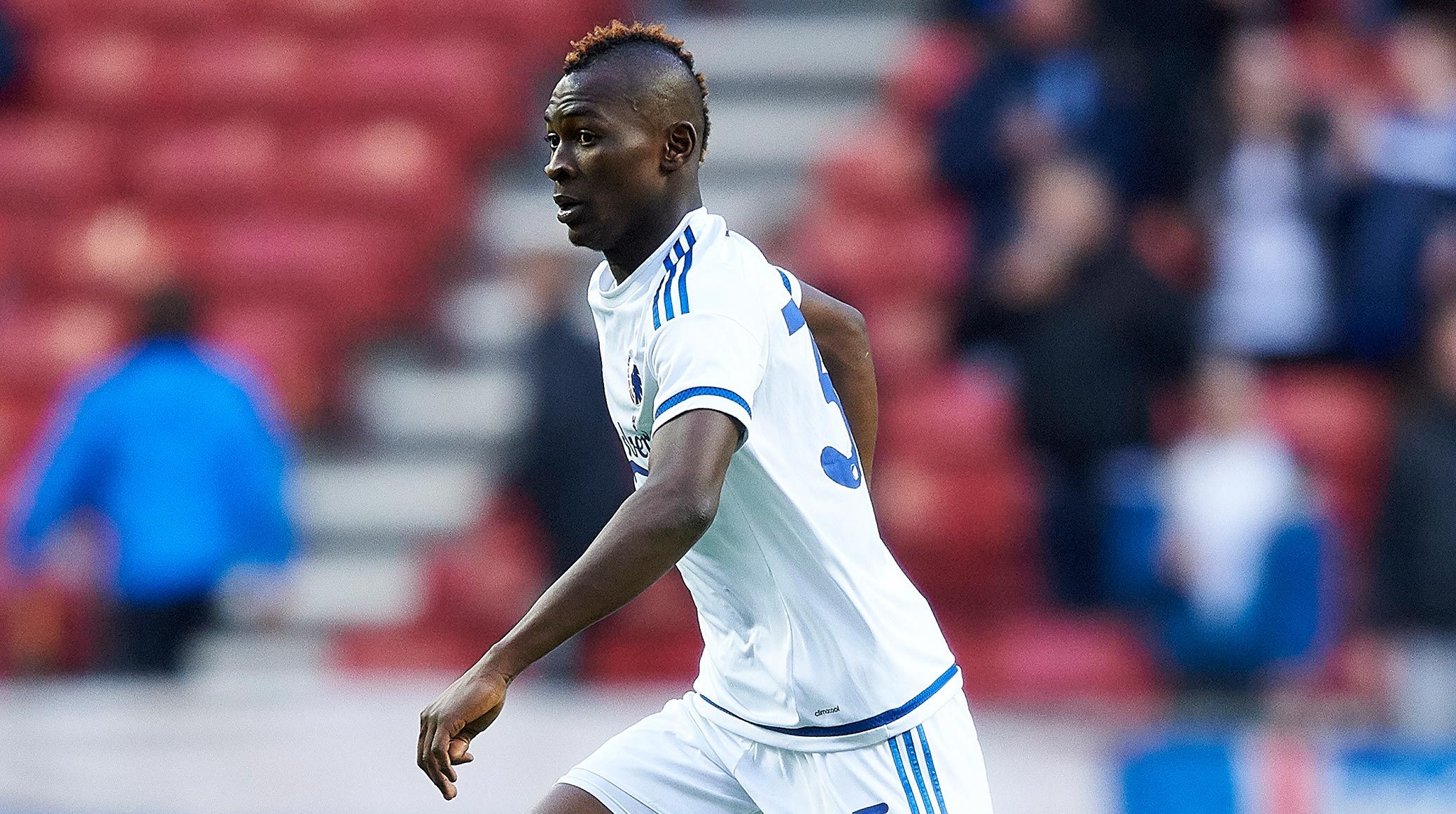 FC Copenhagen have sold Aboubakar Keita to Belgian side OH Leuven, when his current loan expires at the end of this season

"Things don't always turn out the way you hoped, and the loan deal with Stabæk in the autumn season was good regarding the matches Aboubakar would play, but less successful off the pitch," says manager Ståle Solbakken.

"Now OH Leuven have turned out to be a successful solution, where Keita can play a key role, and we get some money and will also get a compensation, if they sell him again. We wish Keita all the best in the future."

Keita played 10 matches and scored one goal for FCK, having made his debut in March 2016. Since then he has been on loan to Halmstads BK in 2017, to Stabæk Fotball last autumn and since February this year to OH Leuven. 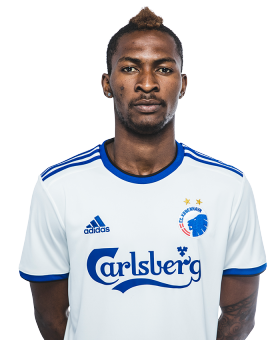