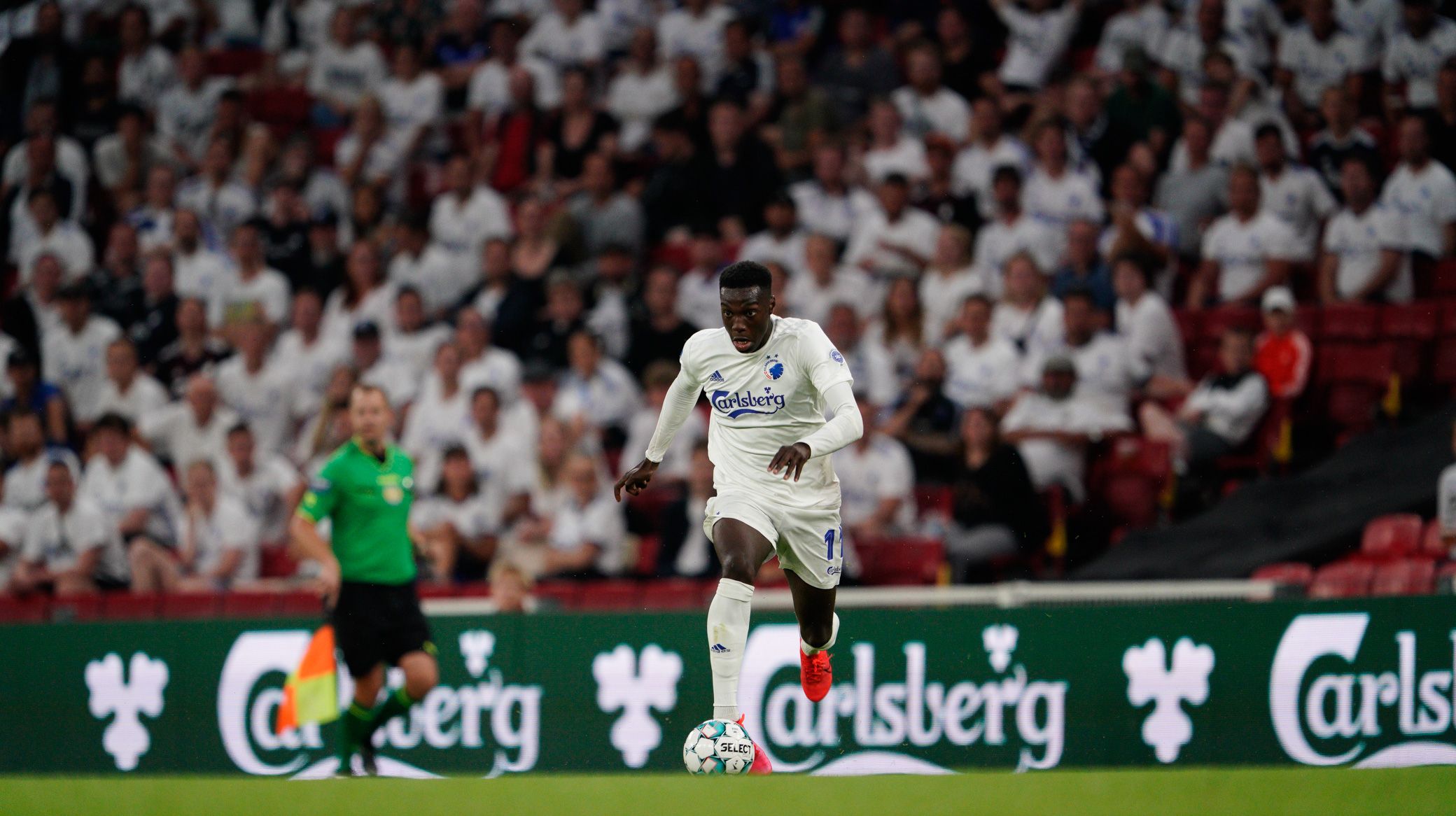 Football matches do not contribute to Covid-19 spread

The DBU and League Association have investigated the impact of opening up stadiums to fans in the light of Covid-19.

The government believes that more spectators at stadiums can contribute to the spread of infection due to high societal activity. Therefore, they have suspended the Superliga scheme where a set number of fans were allowed to attend matches. In F.C. Copenhagen's case, this was around 11,000.

But that argument does not hold, according to the DBU and League Association, which have investigated what impact a reopening will have for, among other things, public transport.

The campaign 'Superliga Scheme - Safe Stadium under COVID-19', which was launched on Thursday, has received broad support, and videos and messages have been shared diligently on social media among clubs, fans and politicians.

Nevertheless, the Danish government chose to suspend the scheme on 18 September and tentatively until 1 November. This means no more than 500 people – including players, coaches, medical staff and stewards – can attend Danish football games. This decision is not widely understood in the DBU and the League Association.

"We recognise that the authorities are not only looking at the conduct of the matches themselves under the Superliga scheme, but also at what happens around matches," says Claus Thomsen, director of the League Association.

"However, we believe that it is a wrong assumption that more spectators will contribute to the spread of infection. They mention two concerns - more people gathered in pubs or elsewhere as well as increased use of public transport in connection with matches. It goes without saying that if more people visit outdoor events in the fresh air and in sections of a maximum of 500 people, fewer will gather indoors elsewhere."

Spectators do not burden public transport
In terms of public transport, the League Association has investigated how fans commute to and from matches across the 12 3F Superliga clubs.

The survey shows that an average of 14 percent use public transport. Twenty-nine percent cycle or walk, while more than half, 57 percent, take the car to and from games.

"If all clubs utilise the permitted maximum capacity under the Superliga scheme, there will be more than 28,000 people in the stadium in a round divided into six matches over three days," Thomsen adds.

"Out of them, well over 4,050 are expected to use public transport at staggered times dictated by the clubs - and of course at times that are outside the normal rush hour in public transport. The claim that football matches played under the Superliga Scheme increases the density of public transport traffic is simply wrong."

F.C. Copenhagen are the club in the survey where in percentage terms the second most spectators - and most in number - take public transport. With a 'full' national stadium in Parken, which before the coronavirus outbreak could accommodate 38,000 spectators and under the Superliga Scheme has a capacity of 11,000, almost 3,000 would arrive by public transport. They would be distributed with staggered arrival and departure times, which will typically be Sunday in the afternoon and evening - outside rush hour.

The Superliga scheme should apply to all Danish football
The DBU and League Association stand together in their campaign. For the DBU, it is crucial that all of Danish football gets the opportunity to get started with the Superliga Scheme, so that there can also be more spectators for the Women's League matches, for the men's national team's upcoming games against Sweden and Iceland, and the women's national team's crucial qualifier against Italy.

The lack of fans at stadiums risks costing the DBU a total of between 20-25 million. DKK in lack of ticket income for the men's national team's five home games this autumn.

"It is crucial for our players, coaches and also our clubs that we get more fans into stadiums, and we have proven that this can be done responsibly. We hope that the authorities will enter into a good dialogue on how we can get started again."

Under the proposed Superliga Scheme, all 3F Superliga and 1st Division stadiums are divided into sections of maximum 500 people, with their own entrances and exits - just as there are separate toilets in each section.

For 14 clubs, a health plan has been prepared and approved by the police and health authorities, which describes how the risk of infection is minimised during the entire stadium visit.

The staff fans meet at the stadium are trained in the correct use of protective equipment, hygiene and how to act to minimise the risk of infection.

All seats are numbered. Often every other seat is empty, so that adequate distance is ensured and that everyone sits down during the match.

When buying tickets fans will register where they sit in the stadium. Should a person be found to be infected, everyone in the same section can be contacted and called for testing.