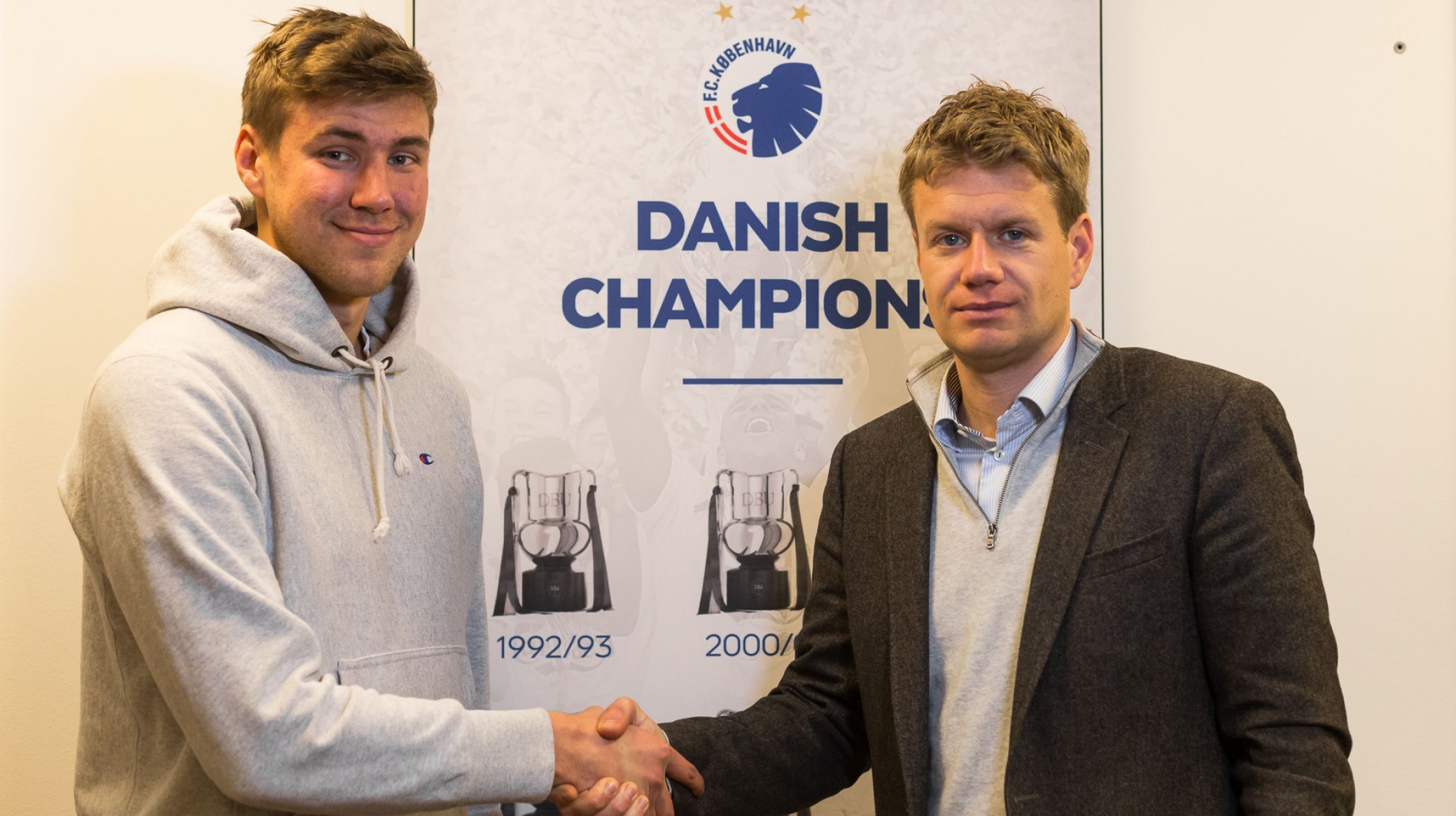 FC Copenhagen have signed Finnish goalkeeper Jesse Joronen on a five year contract. Joronen will continue with his current club AC Horsens for the rest of the current season.

Joronen, 24, moved to the Danish Superliga this summer from Fulham F.C.

”It’s no secret that we expect Robin Olsen to be sold after this season and we have been looking for a strong replacement for him to join our goalkeeping team," says manager Ståle Solbakken.

"Jesse has impressed everybody in Denmark with his performances for AC Horsens this season. He is a strong keeper with great physical and technical abilities.

"Despite his young age he has a good experience from English football and recently he played for the Finnish national team. We see a big potential in Jesse and we are happy that he has chosen to join FCK. among lots of other options after his great performances this season."

Joronen himself is looking forward to joining the Danish champions next summer:

”The most important thing for me now is to give everything I can to help AC Horsens for the rest of the season," he said.

"I owe a lot to everyone at the club and it’s vital for me that give them something back before I move on. I look forward to playing for FC Copenhagen which is the biggest club in Scandinavia.

"I know it’s a big task, but I will work hard every day to become a strong keeper for FCK."