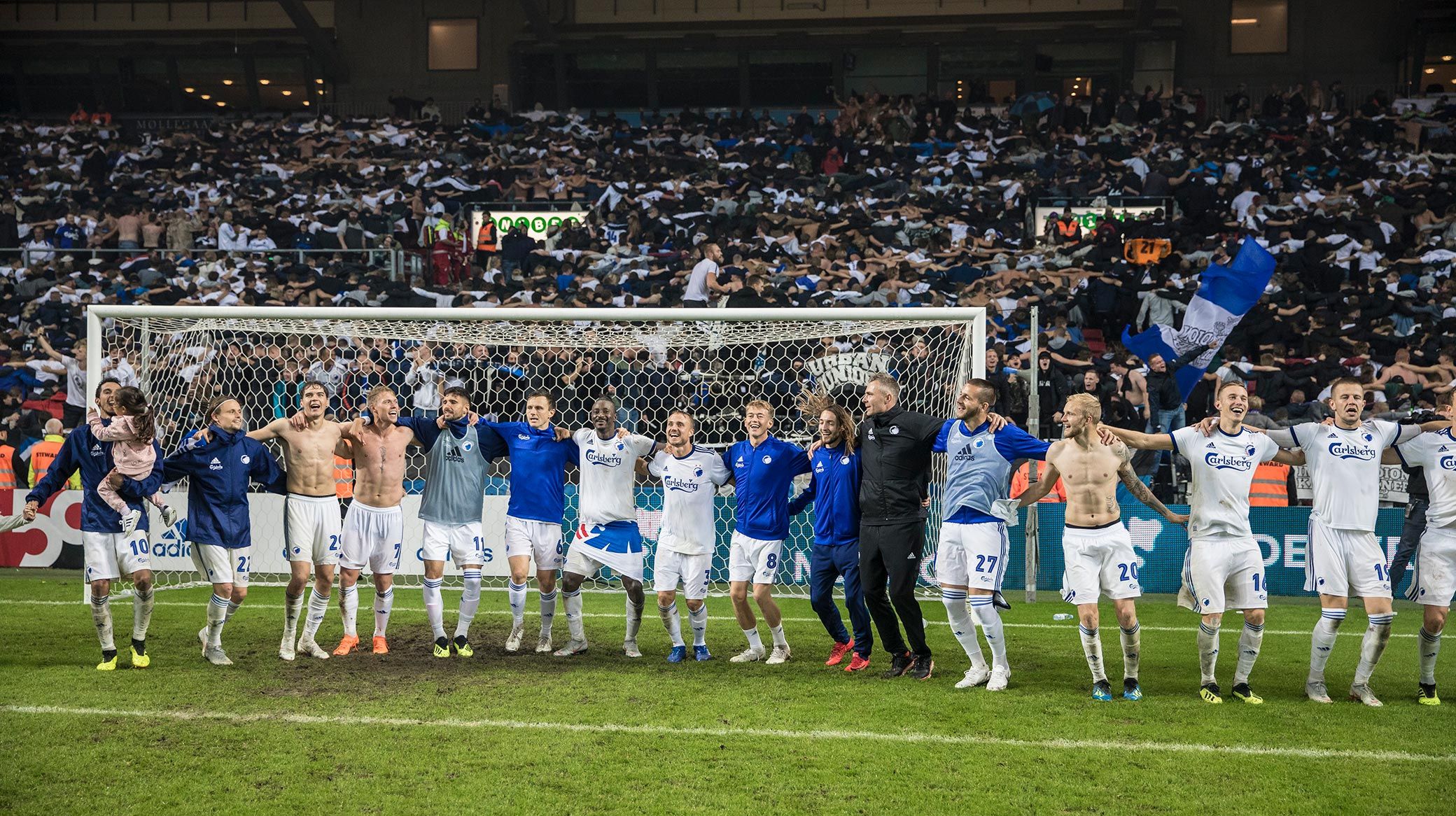 FCK were seeded in the second pot of teams for the competition this season.

The Lions qualified for the Europa League after beating Atalanta on penalties in Telia Parken on Thursday night.

FCK manager Ståle Solbakken said: "I think it's an okay draw and for the fans, two of the travels are not that far away, and there are some attractive cities.

"Immediately I think it's a group where everyone can beat everyone else and therefore the excitement can also live up to the last round.

"All the teams will think they can finish top of the group, winning their home games and sneaking points on the road.

"Zenit are a strong team and we met them in January. Bordeaux have just beaten Monaco and look good, and Slavia Prague likely think they can beat us like we think we can beat them - so it's a good group!"

Fixtures for the six Group C games are expected to be announced within the next few hours.

FC Copenhagen ticket sales
We expect ticket sales for the Europa League to begin next week. Before then, make sure to check back at FCK.dk where we will update you on ticket prices, schedules, etc.

All other season ticket holders and subscribers will be given the chance to secure their seat before anyone else. Gold Card holders will receive a 20 per cent discount on a group stage package.