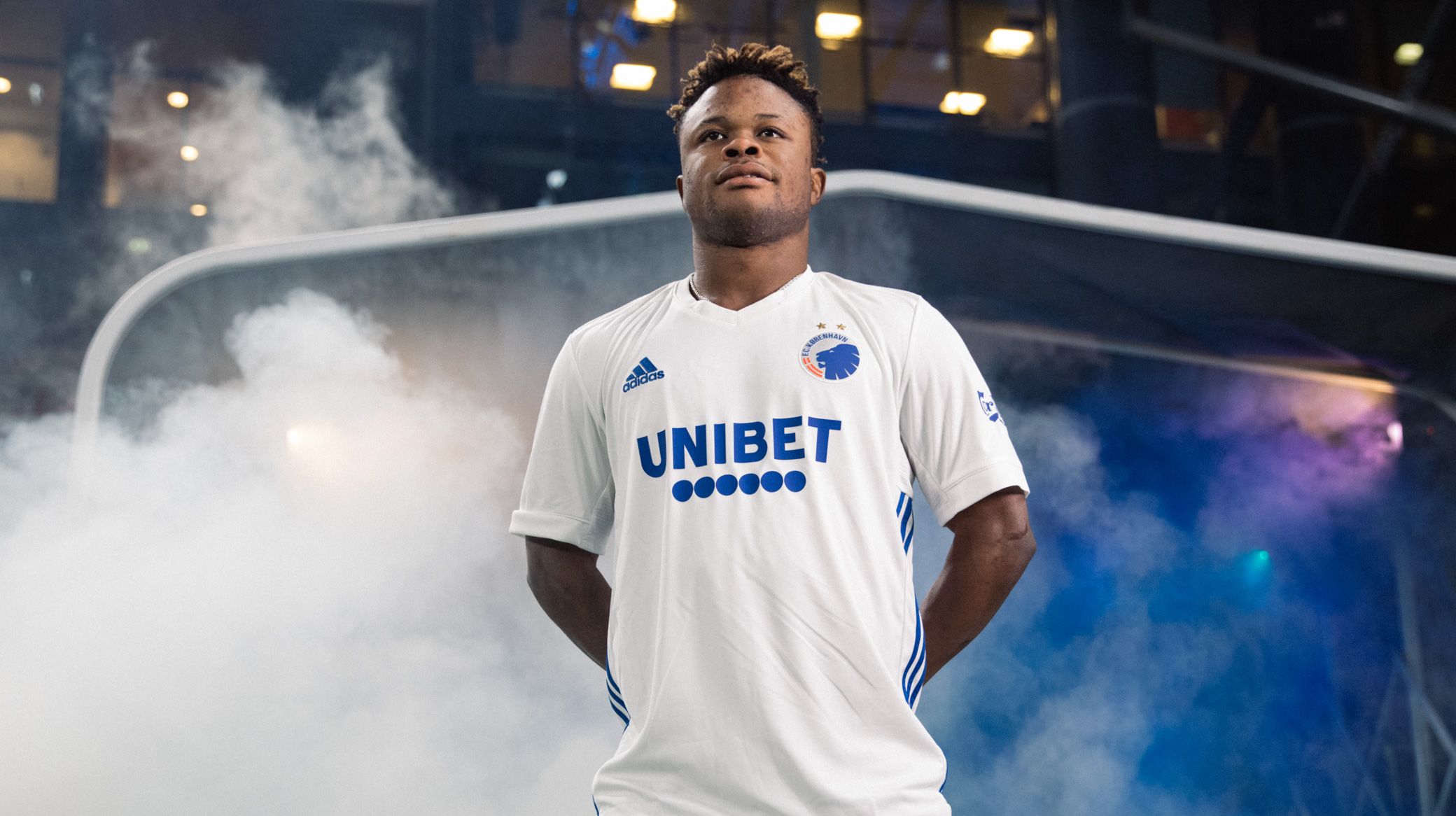 F.C. Copenhagen have signed Nigerian attacking talent Akinkunmi Amoo from Swedish side Hammarby IF on a contract until the end of 2026.

Amoo, 19, is primarily a winger but can cover several offensive positions. He boasts 13 goals and nine assists from 48 appearances for Stockholm club Hammarby, who he joined as a youth player.

"He is a player with fantastic acceleration and great abilities one on one, and he is also quite dangerous. The potential is huge, but there is also a lot of hard work ahead of him. If we succeed in releasing this, he can achieve a lot.

"We already have a large number of talented players in our squad, and we have only brought Amoo in because we think he is extraordinary and can give our offensive set-up even more options.

"We want to build a very strong attack with many opportunities, and Amoo gives us an incredible boost and some additional qualities to those we already have."

Amoo: FCK is the correct next step for me
For Amoo, the change from the Swedish to the Danish capital is an important step forward in his career, and one that he is looking forward to.

"I have had a fantastic time at Hammarby, and I have great respect for the club and the fans there," says the teenager.

"They gave me the chance and believed in me and I will never forget that.

"Therefore, I am also very happy that the clubs have made an agreement that both parties are happy with. Ever since I heard about the possibility of coming to F.C. Copenhagen I have hoped that it could be done.

"FCK is an international club with ambitions to compete against the biggest teams in Europe, and I was really attracted to be part of these ambitions.

"There have been other opportunities for me along the way, but I feel that FCK is the correct next step for me in terms of career. Here I can develop and learn a lot together with the fantastic players that the club already has.

"I'm really looking forward to the challenge and to stepping into Parken, which is a fantastic stadium with passionate fans."

Thorup: He brings that degree of X-factor
For FCK head coach Jess Thorup, the signing of the winger is a big plus as he prepares the squad for the spring half of the Danish Superliga season.

"Both in the short and long term, I am sure he will be a great asset to us," says Thorup.

"He has an absolutely incredible athlete and can really put people off with his dribbles. He brings that degree of X-factor and a new threat into our offensive play, where we are going to have a lot of options to utilise.

"We are happy that we now have a good training camp coming up to get to know each other better and field some new boys in the team, so that we will be sharp when it kicks off on 20 February 20 against OB."

Everyone at F.C. Copenhagen welcomes Akinkunmi to the club and the city. 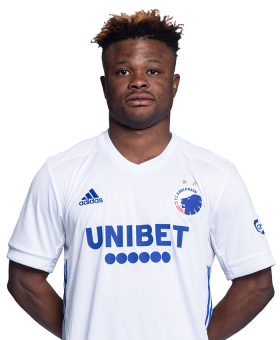