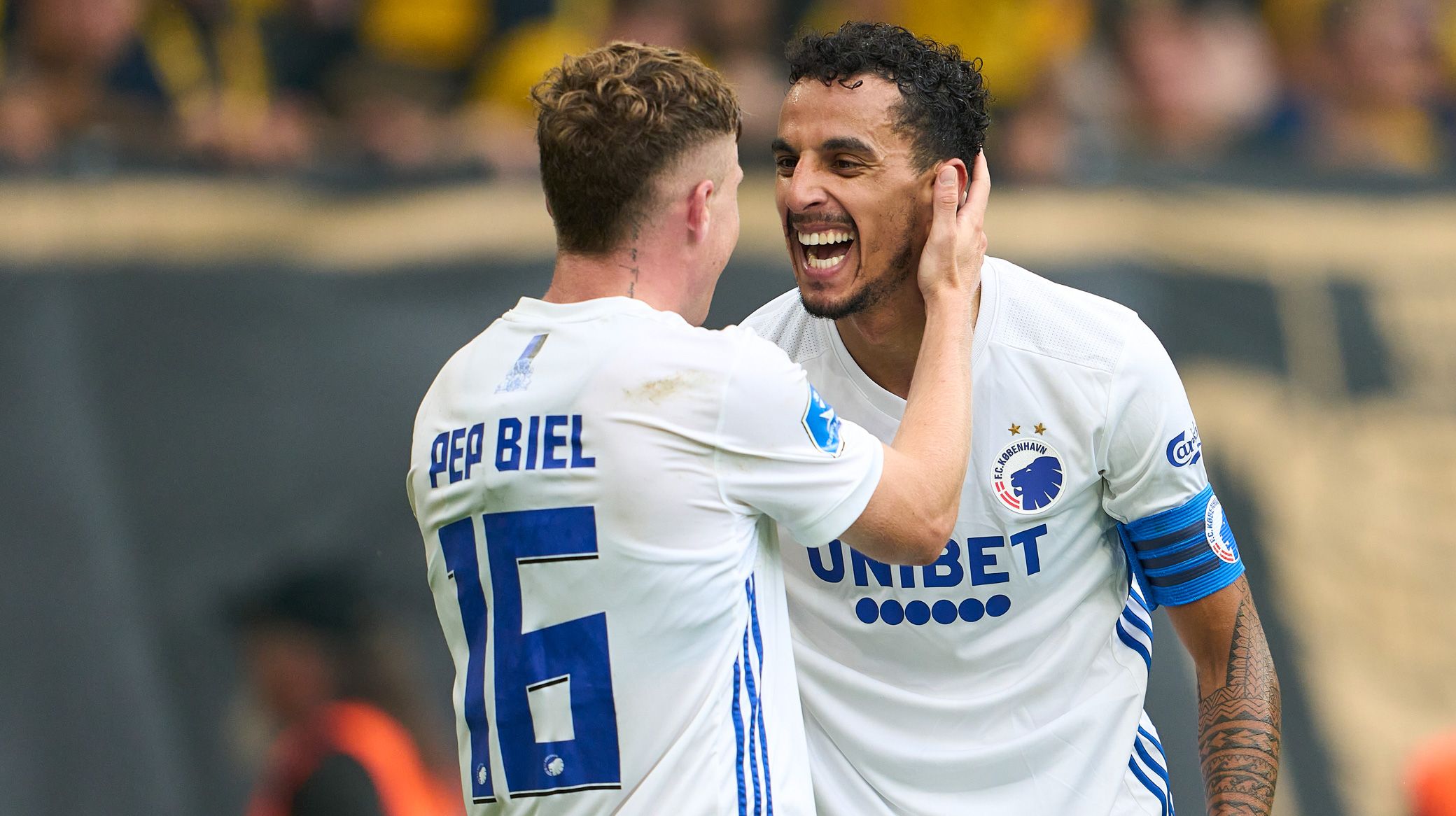 F.C. Copenhagen captain Carlos Zeca says the full support of fans inside Parken on Thursday can give the Lions the edge over Sivasspor.

FCK take on the Turkish side in the second leg of their UEFA Europa Conference League playoff match, with Jess Thorup's men holding a 2-1 advantage from the first encounter in Sivas.

This will be FCK's sixth qualifier of the summer and the team is now just 90 minutes from a European group stage. And Zeca is confident the fans inside a packed Parken can lead the players to victory.

"It's going to be a tough match, and more than what people may think," Zeca said. "I certainly think we were better in Turkey, but we also saw in the first match that they have some really good players who can create chances out of nothing. And that's why we need to be just as focused in this match.

"It's important that we are really sharp to take advantage of our chances, because I don't think they will gift us chances. That does not mean that we go into it looking to sneak a draw, we have to win the match and play well.

"I know how much the fans want to have these European evenings, and I hope they will do everything to push us in that direction on Thursday. We have experienced massive support in the opening matches (of the season) and it's great to play football with spectators in the stadium again. Together we can get into the group stage and enjoy European evenings in Parken once again."

Strengthened relationships within the team
FCK remain unbeaten at the start of this season and sit second in the Superliga table while being one game away from Europe.

And Zeca is pleased to report that the relationship among the players has strengthened over the summer months.

"The relationships are starting to get better and better and we have players who have really raised their level," he said.

"This is supplemented with talented players from outside, and some young boys from the youth system with hunger, which has improved our game. We are more compact now, and we're more like a team, but we must not sit back and think that things are just running smoothly. One bad result can cause problems, so we have to keep going and pushing each other in training."

Tickets for FCK vs Sivasspor are still on sale but certain sections of the stadium have now sold out. So far the lower tier of Sektion 12 is sold out, while there are a few remaining tickets available in the upper tier.

There are also around 1300 Turkish fans ready to watch the game in a specially allocated 'away' section for Turkish residents in Denmark who are able to travel to the game. 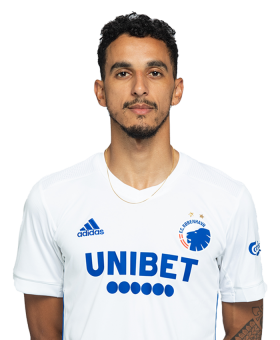