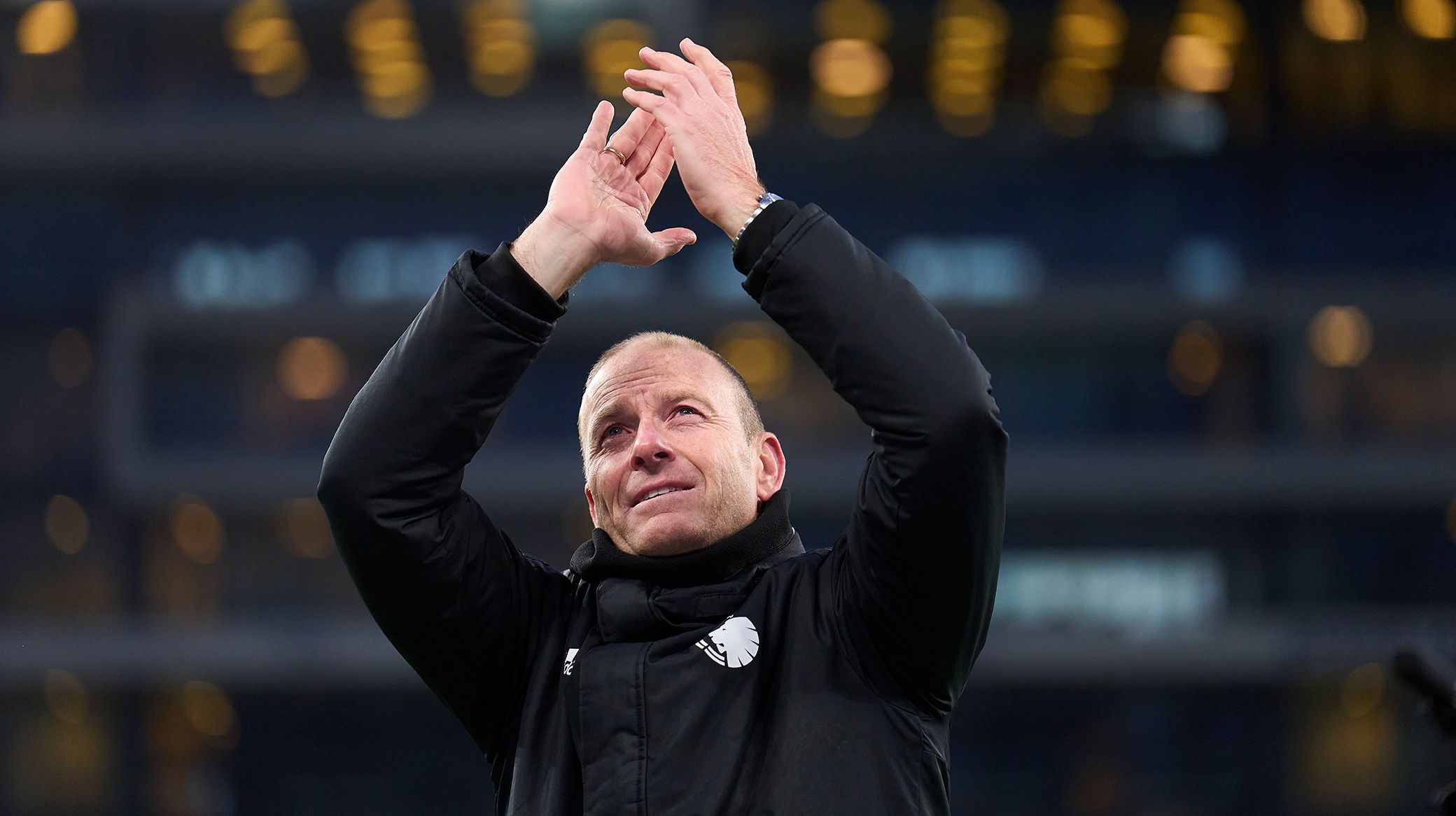 F.C. Copenhagen's 1-0 victory over FC Midtjylland on Sunday was a statement win in the context of the Danish title races, says head coach Jess Thorup.

Lukas Lerager scored the only goal at Parken as the Lions moved nine points clear of second-place FCM.

"We really sent a statement to Danish football today that we mean this seriously," said Thorup after the team's eighth league victory in a row and seventh successive clean sheet.

"We defended well and widened the gap at the top with a strong performance, in front of a fantastic atmosphere that our fans created today. It was great to be able to pay them back with another win.

"With the victory over our closest chasers, we are of course in an even better position for the championship, but we continue to take it just one match at a time. There are still 24 points to play for, so it is not decided yet. But of course we are both happy and proud to have put ourselves in this position.

"It is said that championships are often based on a strong defence, and we saw again today that the whole team works hard and has pride in keeping a clean sheet. There is a real fight for every yard on the pitch, and we also have a fantastic goalkeeper who saved us at the end when FCM probably had their biggest chance of the match.

"It is a team performance that has brought us here, and not just by the team today, but by the whole squad, which we again greatly benefited from.

"I have told the players to enjoy tonight's victory and the lead we have now created, but we have an important match again on Thursday and then there is the derby already next Monday, so there is a lot to look forward to in the coming days."

Next up for FCK is Thursday's top to Silkeborg, before an Easter Monday clash with neighbours Brøndby in Parken.

F.C. Copenhagen tickets for that game are available online.