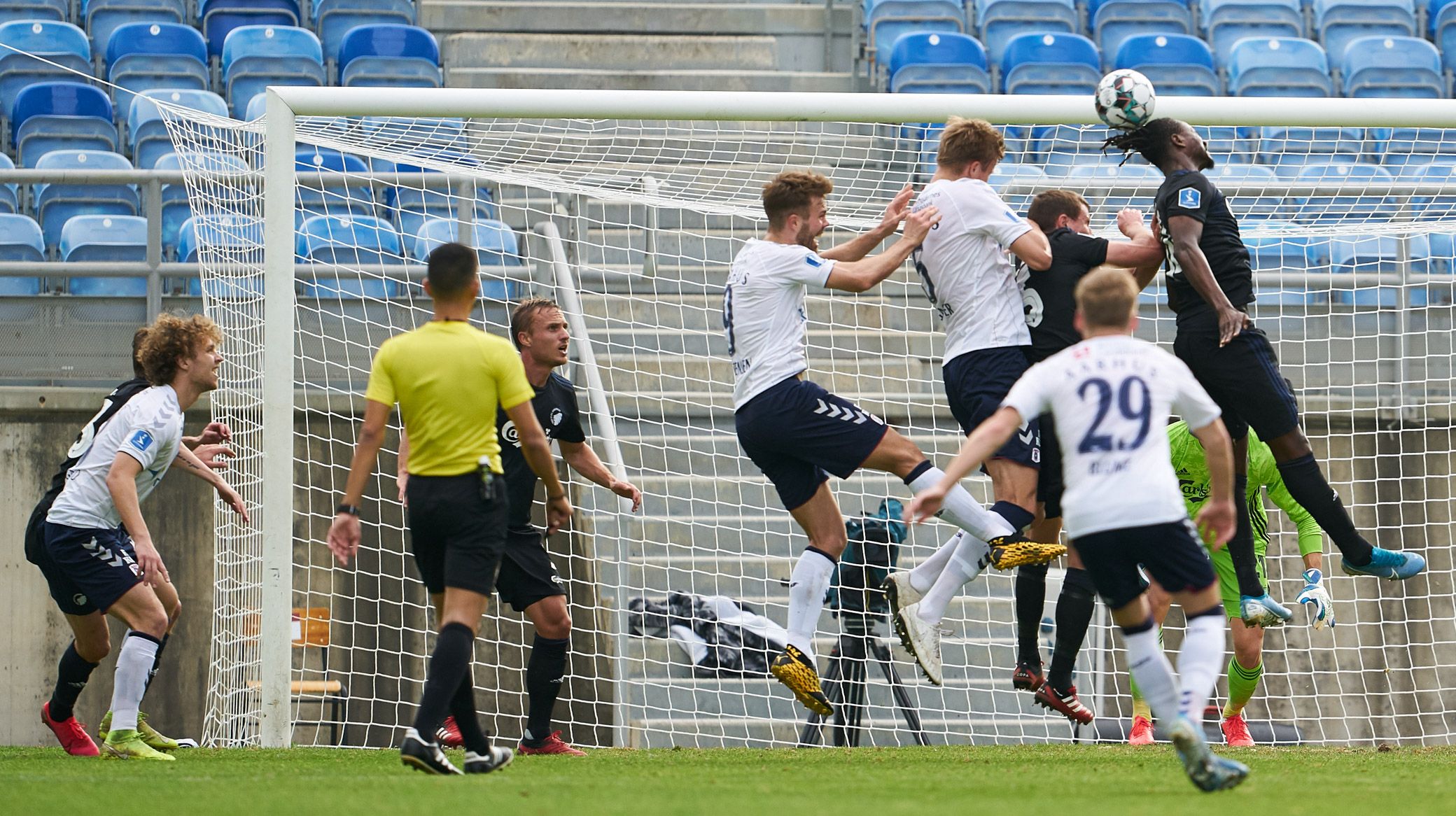 F.C. Copenhagen manager Ståle Solbakken was happy with how the Lions' training camp in Portugal has panned out - despite the 1-0 defeat to AGF in our final friendly.

FCK take up the second half of the 3F Superliga season on Friday when travelling to Esbjerg in our first competitive game since the winter break.

And Ståle, reflecting on the defeat to AGF, is happy with how the new players have settled into the squad.

"I'm okay with our first hour, where we were the best team, but the last half hour AGF took command and were the best," Ståle said.

"It could have gone both ways today, but you can't object to them winning in the end, because they finished best and had a few big chances towards the end. But we had the chances to decide the match earlier.

"Of course, it always becomes a bit more unsettling when we change the team around, but on the other hand, the new players got into the usual positions. We need to work on dead balls in the future, because we had two corner kicks and some free kicks which came to nothing.

On Saturday the squad will return to Copenhagen, with a training match against OB scheduled at Number 10. The match kicks off at 13:00 and will be our final preparation game before Friday's visit to Esbjerg.