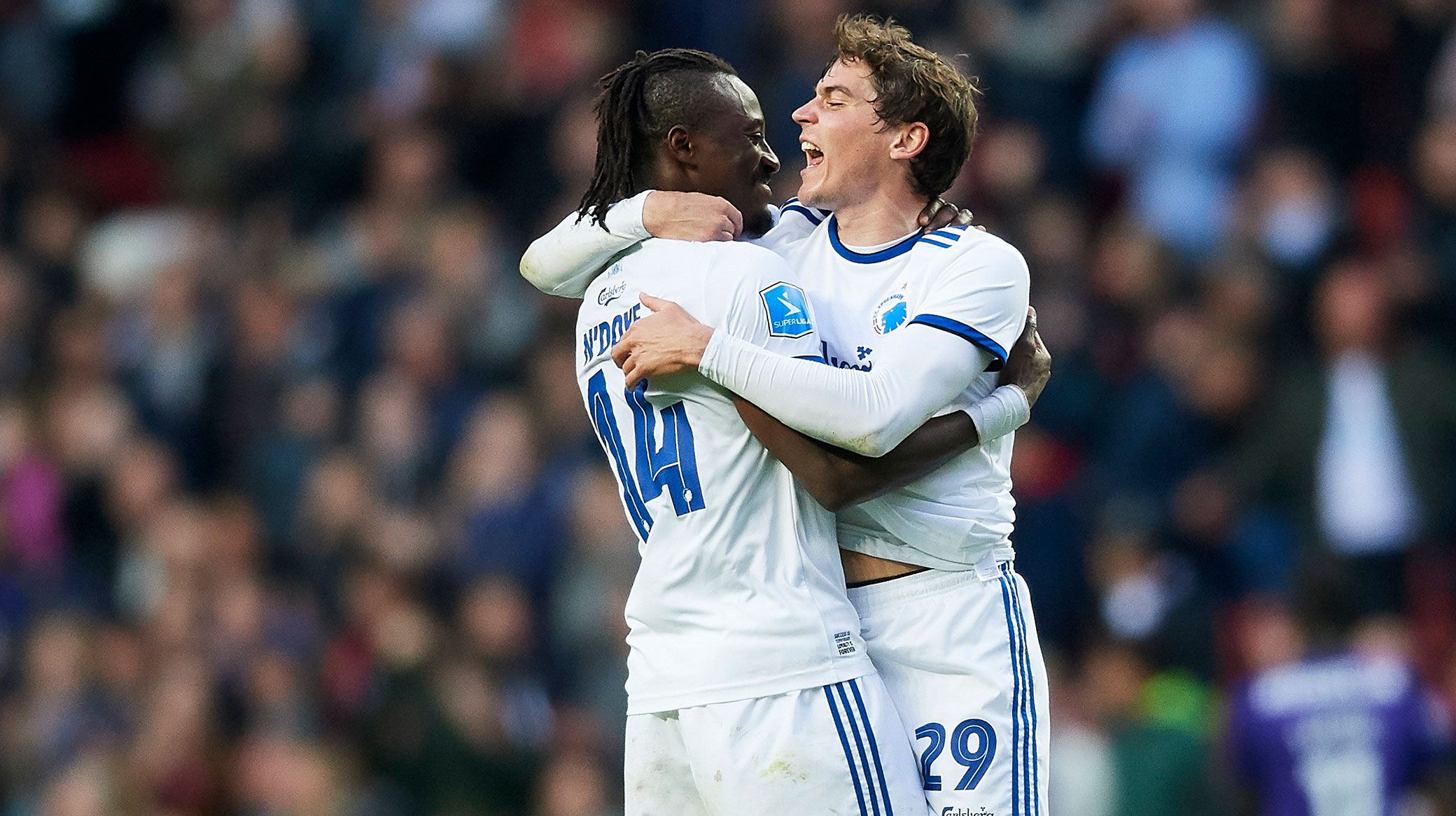 Robert Skov has been named the "Player of the spring season" in TIPS Bladet's award.

The award collaborates votes from all 14 Superliga coaches, who provide a list of their top five players to create a full list of nominees.

Skov earned 49 points in the voting, and Dame N'Doye was second with 45 points followed by Jeppe Tverskov from OB (19 points), Andreas Skov Olsen from FC Nordsjælland (17) and Rasmus Falk with 16 points.

Robert: Proud and happy
"It's crazy, I really didn't expect that. So many players have done well in the spring, especially here in FCK. So I'm very proud and happy," says Skov and adds:

"I would have voted for N'Doye, Bjelland or Zeca."

Amazing season
Robert Skov also won the award for the autumn season, making him the only player in Denmark to make a double besides Andreas Bjelland, when he played for FC Nordsjælland in 2011/12.

Ståle's vote
The coaches are not allowed to vote for their own players, so Ståle Solbakken gave him maximum-points (5) to Andreas Skov Olsen from FC Nordsjælland.