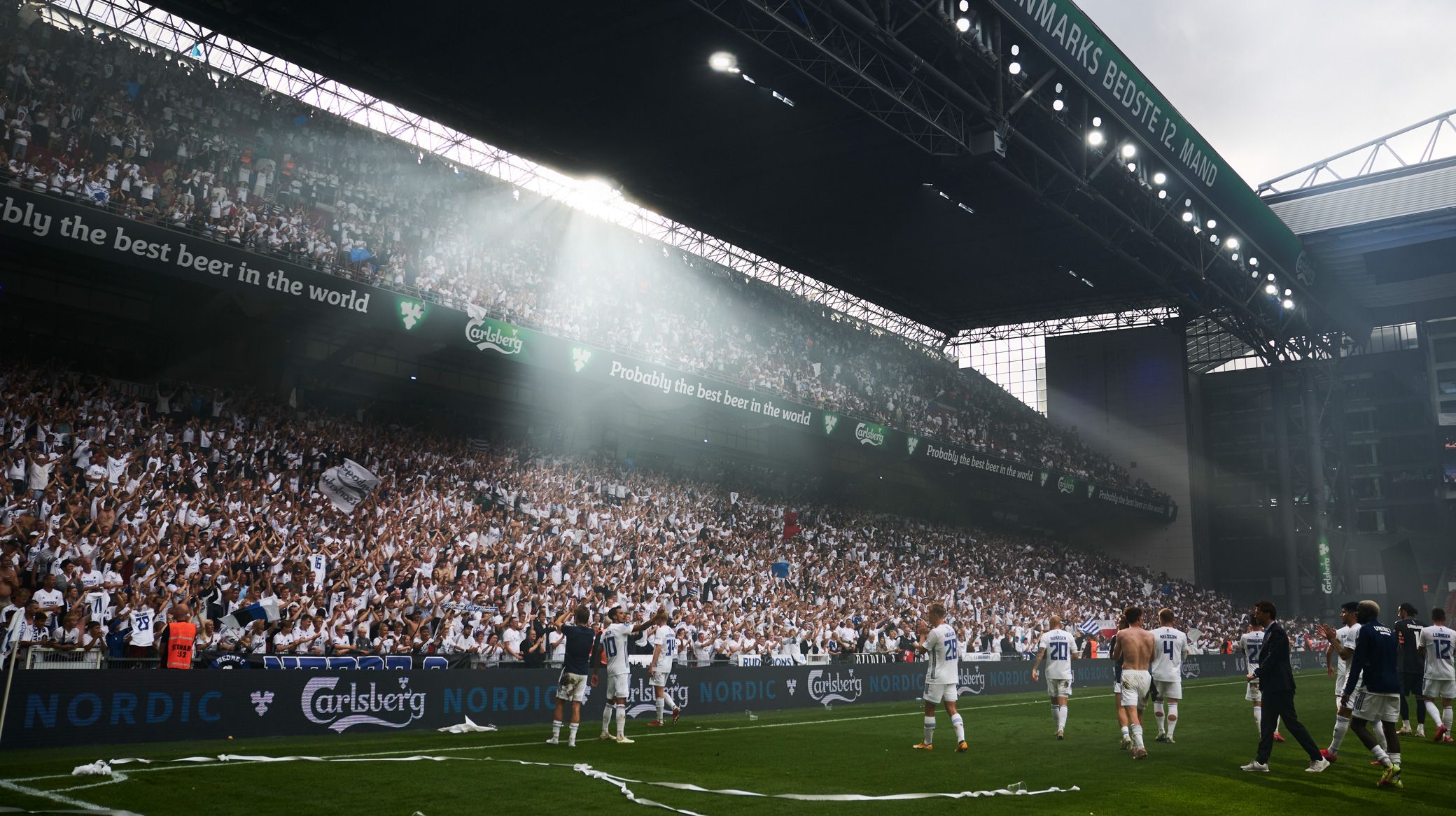 Sunday's 4-2 victory over Brøndby was the biggest spectator event in Denmark for months – and was also the second-highest attended autumn derby since November 2006.

The Danish domestic season is split into autumn and spring halves (with a long winter break in between) and crowd numbers are often affected in the summer as fans go on holiday.

After more than half a year with either no-one in the stands or sparse seating to adhere to Covid regulations, Parken was fully open for the first derby of the new season against BIF.

The club can confirm a total of 31,297 spectators – including away fans – watched the match in Denmark's national stadium.

We cannot thank you enough for your dedication to the club during an immensely difficult period for everyone.

There have only been six autumn-season games against Brøndby that have drawn a higher crowd down the years.

FCK's biggest crowds vs Brøndby in autumn half of season

Next up for FCK is Thursday's UEFA Europa Conference League qualifier against Lokomotiv Plovdiv, where the third-round tie is well balanced at 1-1.

You can still buy F.C. Copenhagen tickets for the game at billet.fck.dk.