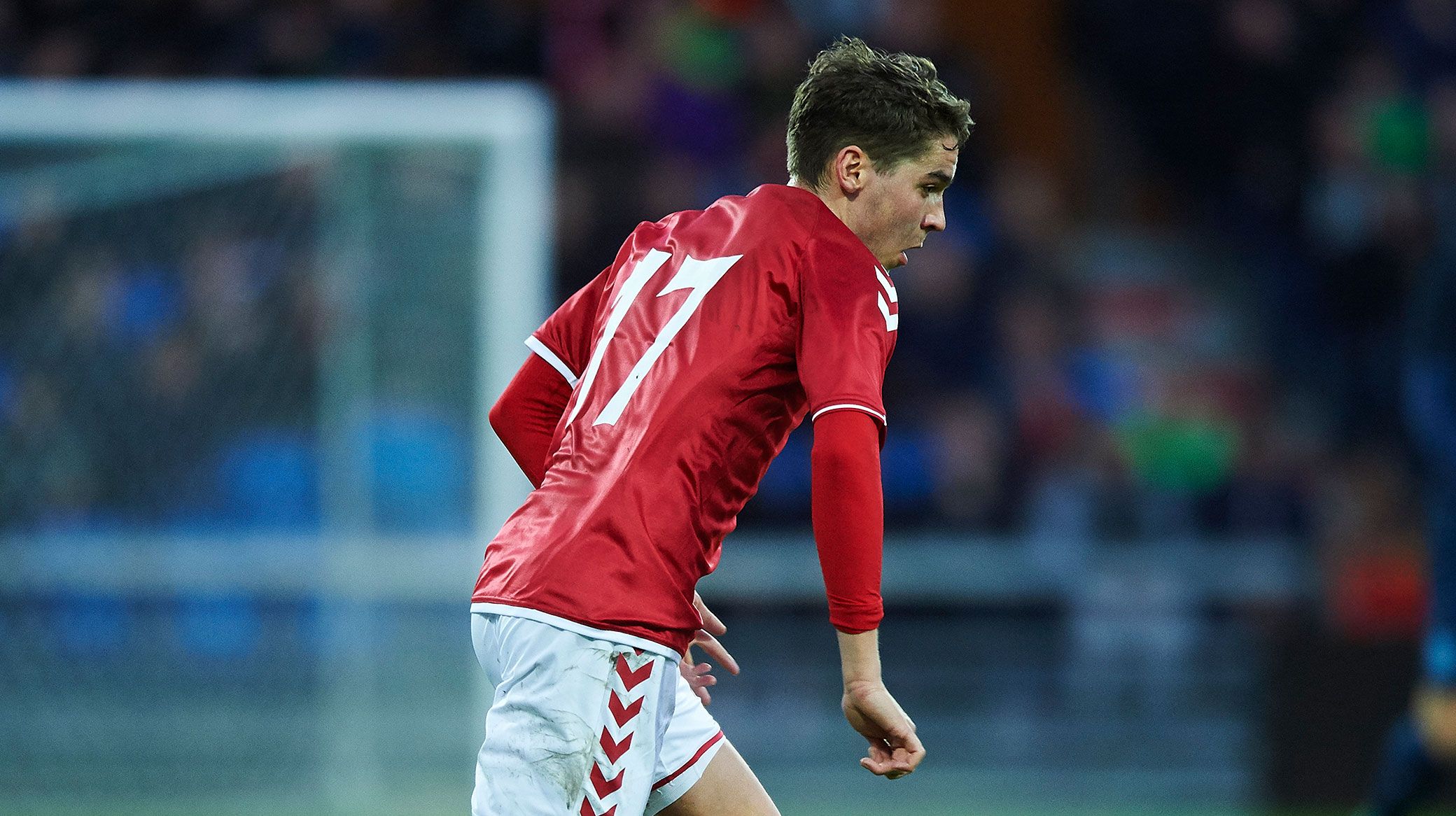 Robert Skov has been called up to the Danish national team for the first time.

FC Copenhagen's Skov has enjoyed an excellent season in the Superliga and Europe.

Denmark manager Åge Hareide has brought the 22-year-old into his first team for the friendly with Kosovo on March 21, as well as the Euro 2020 qualifier against Switzerland in Basel on March 26.

Skov has been playing for the Denmark U21 side in recent years, where has as scored 11 goals in 22 appearances.

Jonas Wind has a call-up to the U21 squad and could make his debut against Belgium on March 20 or France on March 24.