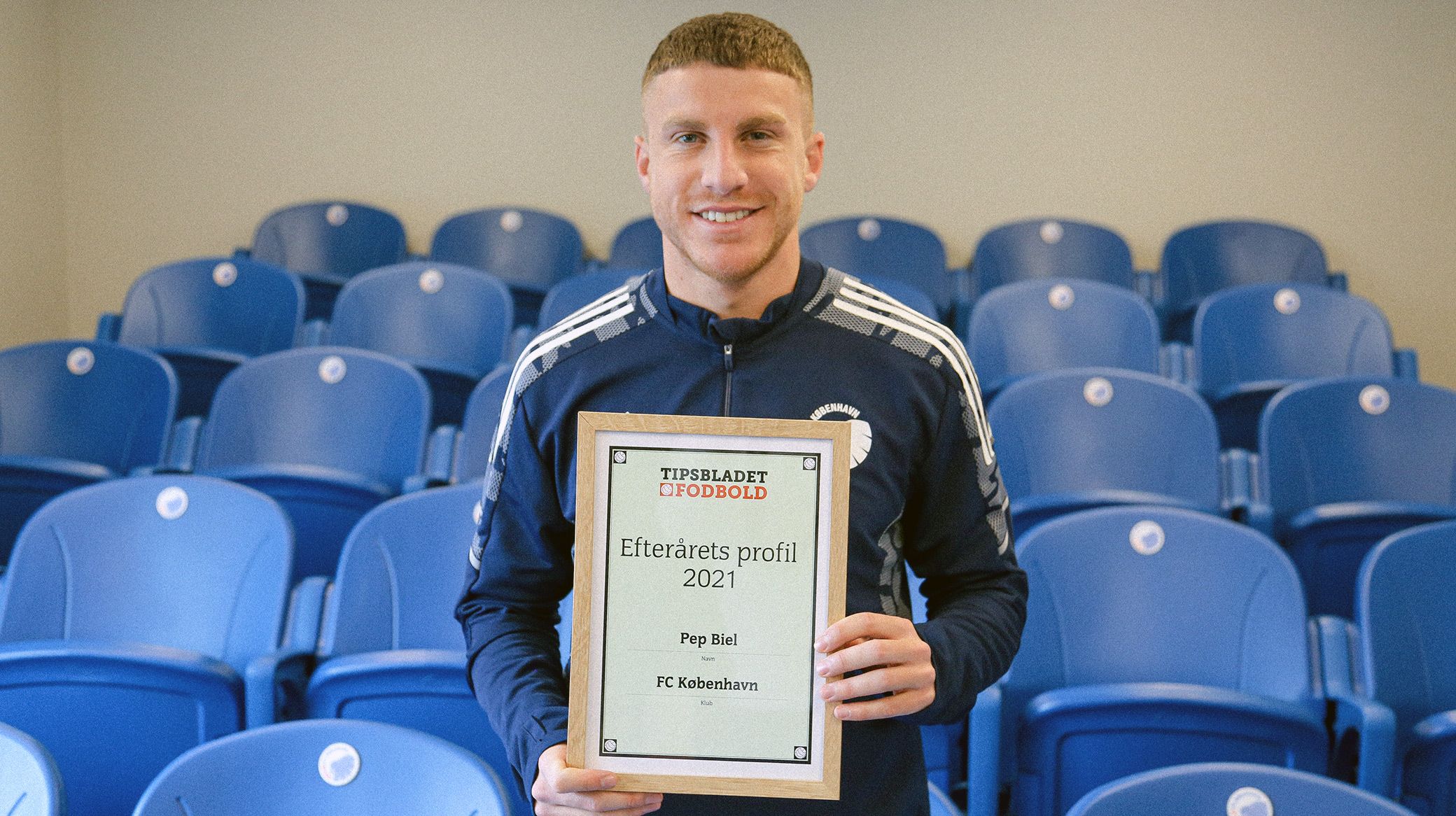 F.C. Copenhagen's Pep Biel has been named the Danish Superliga's best player for the first half of the 2021/22 season.

The Danish football season is split into two by a two-month winter break, which means an award is given for the best player in the autumn and in the spring.

Biel's prize is awarded by TIPS-bladet, who collects votes from coaches of all 12 Superliga clubs. The most recent FCK winner of the award was Robert Skov in the spring of 2019.

Biel won the award with 32 points. Each coach votes for five players, giving them a ranking between 1 and 5 points. It means that the maximum number of points a player can receive is 55, as head coaches cannot vote for their own players.
Biel received maximum points from two coaches, Niels Frederiksen of Brøndby IF and Viborg FF coach Lars Friis.

The club would like to congratulate Biel, who could make his 100th appearance for the Lions later today when we face Lincoln Red Imps in the UEFA Europa Conference League at 6:45pm 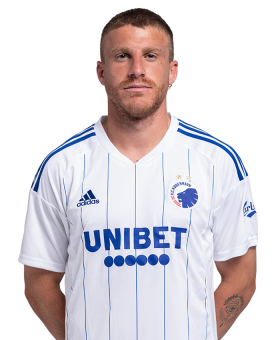