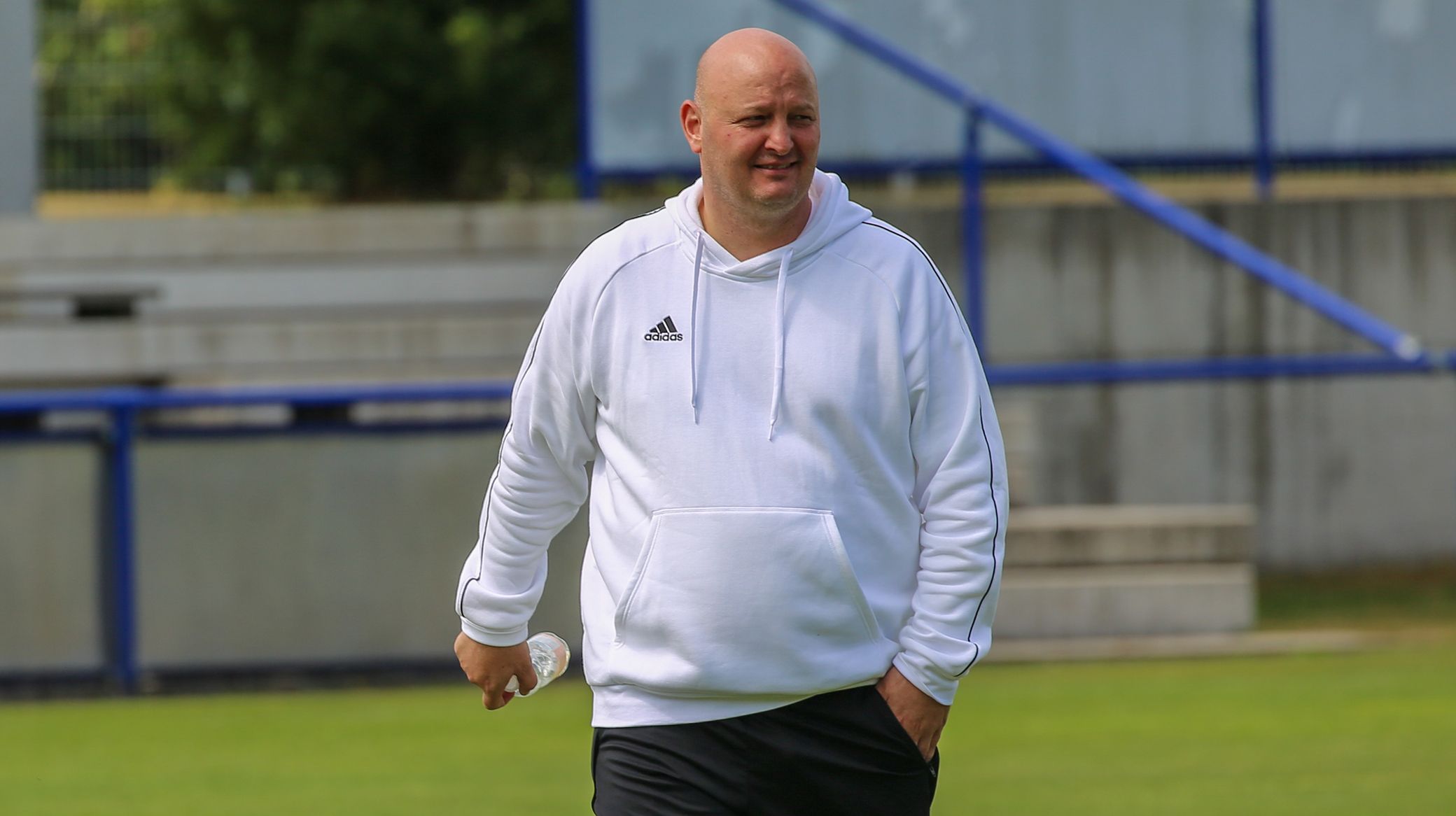 One of the big goals for F.C. Copenhagen this season is, as always, to compete in a European group stage during the autumn.

And on Thursday evening the Lions kick off their UEFA Europa Conference League qualifying campaign against and Torpedo-BelAZ Zhodino in Parken Stadium.

"It's a cornerstone of F.C. Copenhagen's ethos that we want to be an international football club. That is why it is crucial that we compete in a group stage," says FCK sporting director Peter Christiansen.

"This year we're going for the Conference League but that does not change anything in our approach. We have to qualify for the groups."

The UEFA Europa Conference League consists of 32 teams split into eight groups, of four teams each. The format is therefore the same as the Champions League and Europa League.

Rommedahl: The Conference League will grow bigger and stronger
"It is extremely positive that more Danish teams will have the opportunity to qualify for a European group stage, both financially and from a sporting perspective," says Daniel Rommedahl, FCK director of football operations & international affairs.

"We have worked to deliver an extra tournament. It also provides much better opportunities to pick up coefficient points for both the club's and Denmark's ranking in the future.

"I think the Conference League will grow bigger and stronger in the coming years, just as we have seen with the Europa League. This is also reflected in the interest from commercial partners and TV companies, who have responded really well to the tournament, which also makes financial sense for Danish clubs."

PC: We are here to win
At the sporting level, a European group stage is also crucial for F.C. Copenhagen's development on the field.

"The European matches help to lift the whole club both from an organisation point of view and financially," says Christiansen.

"Our players compete internationally and that contributes to them becoming better players. For our young players, these matches provide a tremendous platform to evolve on. It helps to prepare them for what is to come, when they are the ones who must rise to the challenge.

"All those who follow FCK know what European evenings mean for us as a club, so I am sure that we will also get a lot of support from the stands in the hunt for the group stage."