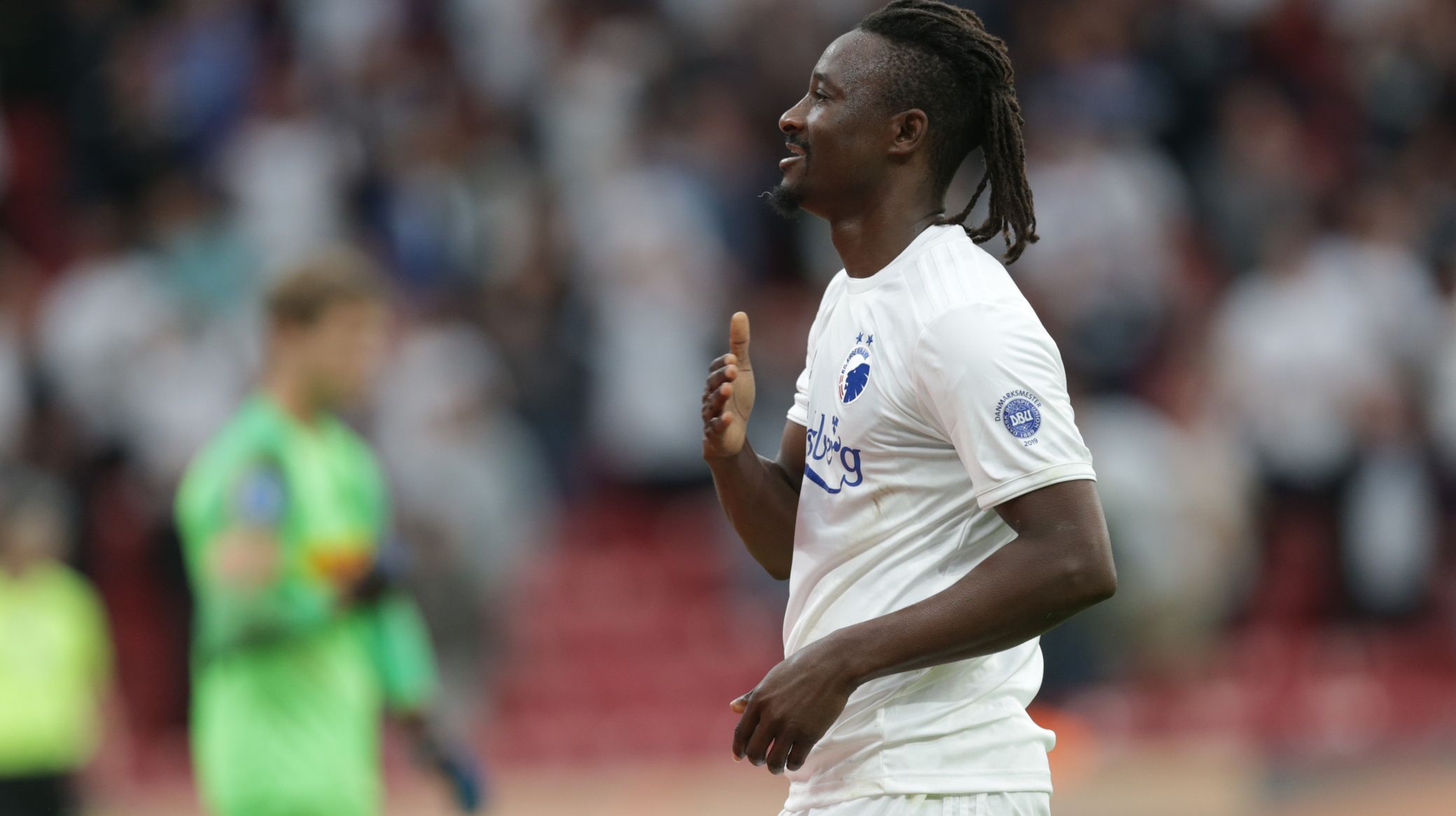 Dame N'Doye will be admitted into the F.C. Copenhagen Legends Club on Friday, as the club celebrates its 30th anniversary.

N'Doye will be at Parken Stadium to watch FCK take on Randers in the Danish Superliga. The former striker scored 118 goals for F.C. Copenhagen in 217 appearances, across two stints with the club.

The former Senegal international is the club's all-time top scorer, and has always had a close relationship with fans across the capital.

N'Doye made his debut for FCK back in 2009 and helped the club reach the UEFA Champions League knockout round for the first time in 2010/11.

He returned to FCK in 2019 after seven years away from the club, continued where he left off. He departed FCK for the last time in 2020, having helped the club win four Danish titles and two cups.

N'Doye will be honoured at Friday's game against Randers, before his name is placed on the external edifice of the C Stand, together with the other members of the Legends Club.

Tickets are still available for the game, which will feature a number of 30th anniversary special celebrations.