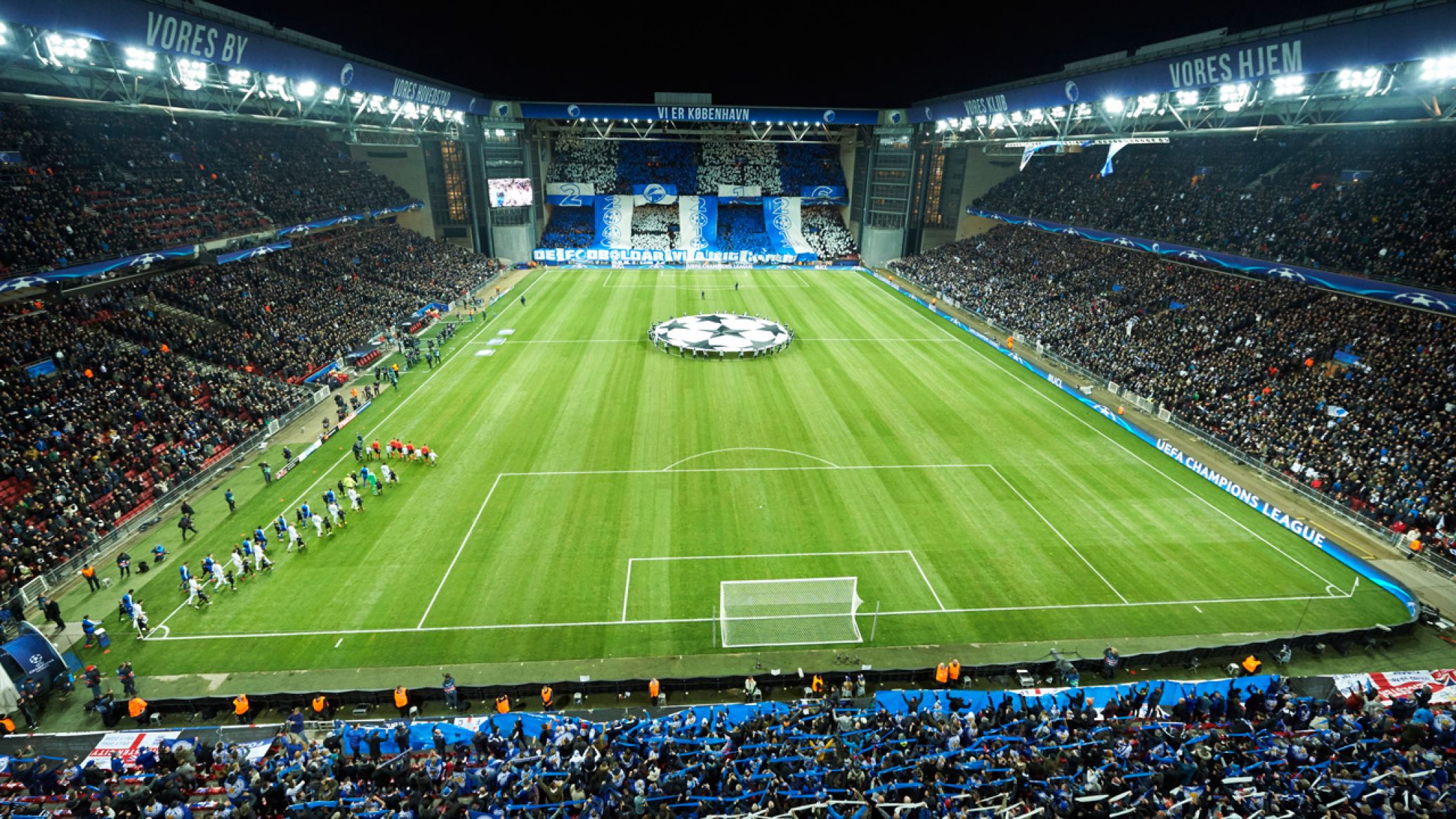 FC Copenhagen will play Red Star Belgrade in the third qualifying round of the UEFA Champions League.

The two legs will be played on August 6 and August 13.

Here is the latest ticket information for fans wanting to go to the games.

Further info will follow about tickets for FCK away fans.

Please note that it is at your own expense and risk if you buy flight and hotel before knowing if you can get a ticket for the game.

Tickets for FCK fans are on sale at billet.fck.dk (A, B and C stands).

Tickets for Red Star fans will only be sold by Red Star (D stand).

Please note that for safety reasons (the UEFA-rules about fan segregation) you can only buy tickets for FCK's stands if you have bought an FCK ticket before today (or you are a season card holder).

Access to Telia Parken will be from Øster Allé for all FCK fans, and for Red Star fans from Østerbrogade and Gunnar Nu Hansens Plads.

If you have any questions, please contact our custimer service at info@fck.dk

Regardless of the outcome of the Red Star tie, we will play at least two more European games.