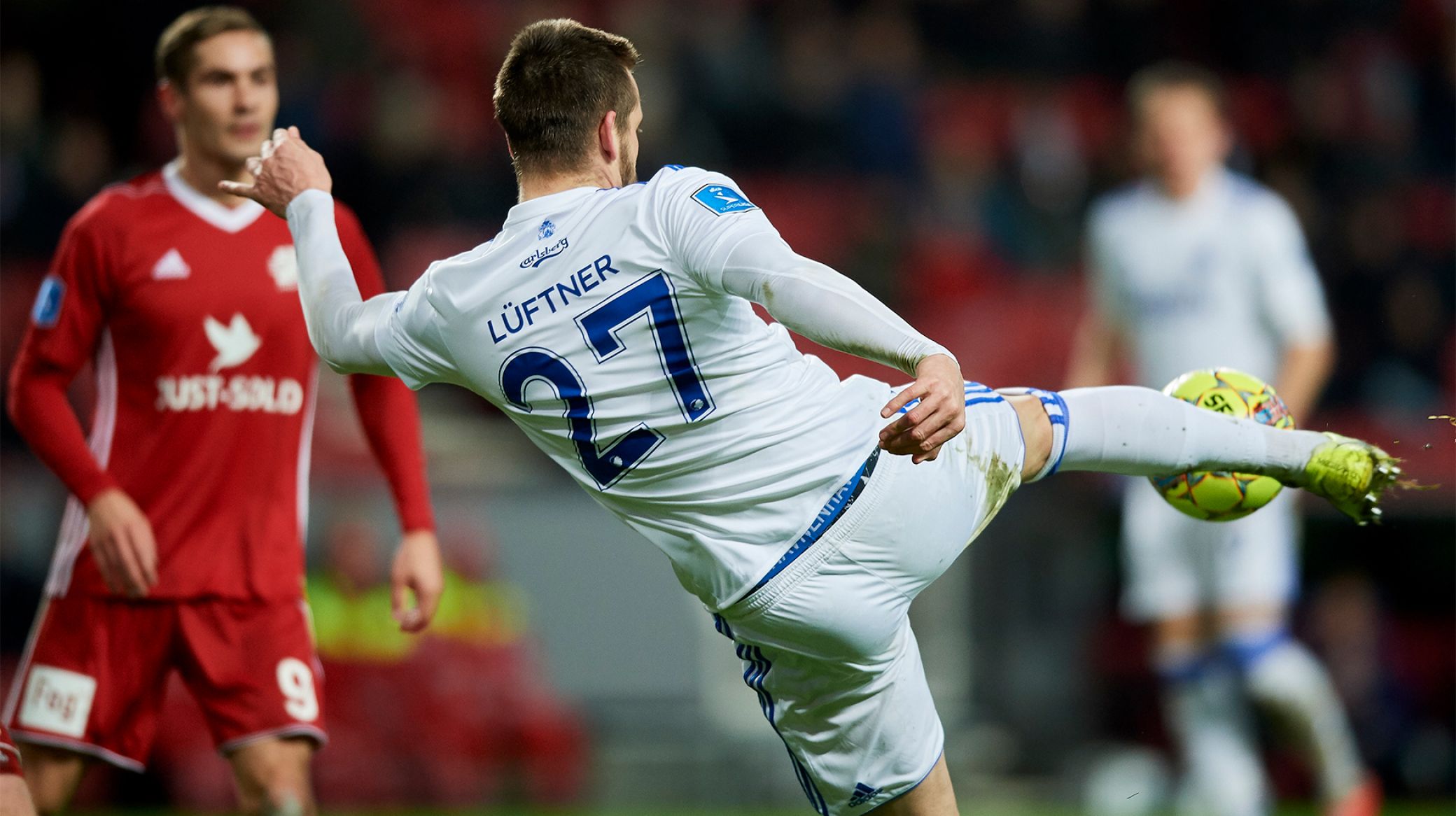 Lüftner joined FCK from Salvia Prague in the summer of 2017 but since 2019 has been loaned out to Cypriot club Omonia Nicosia, where he helped them win the championship.

He is now moving to Fehévár FC, who finished third in Hungary's top division last season.

"It is a good solution for both parties that Michael now gets a more permanent solution at a good club, while we have got a sensible agreement financially," says FCK director of sport Peter Christiansen.

"Michael did not enjoy an optimal time at FCK, where he was unlucky with a serious injury, and we wish him all the best in his future endeavours."

Lüftner made 52 appearances for F.C. Copenhagen and scored three times during his Lions career.

Everyone at FCK thanks Michael for his efforts while at the club. 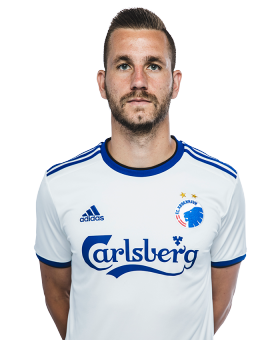