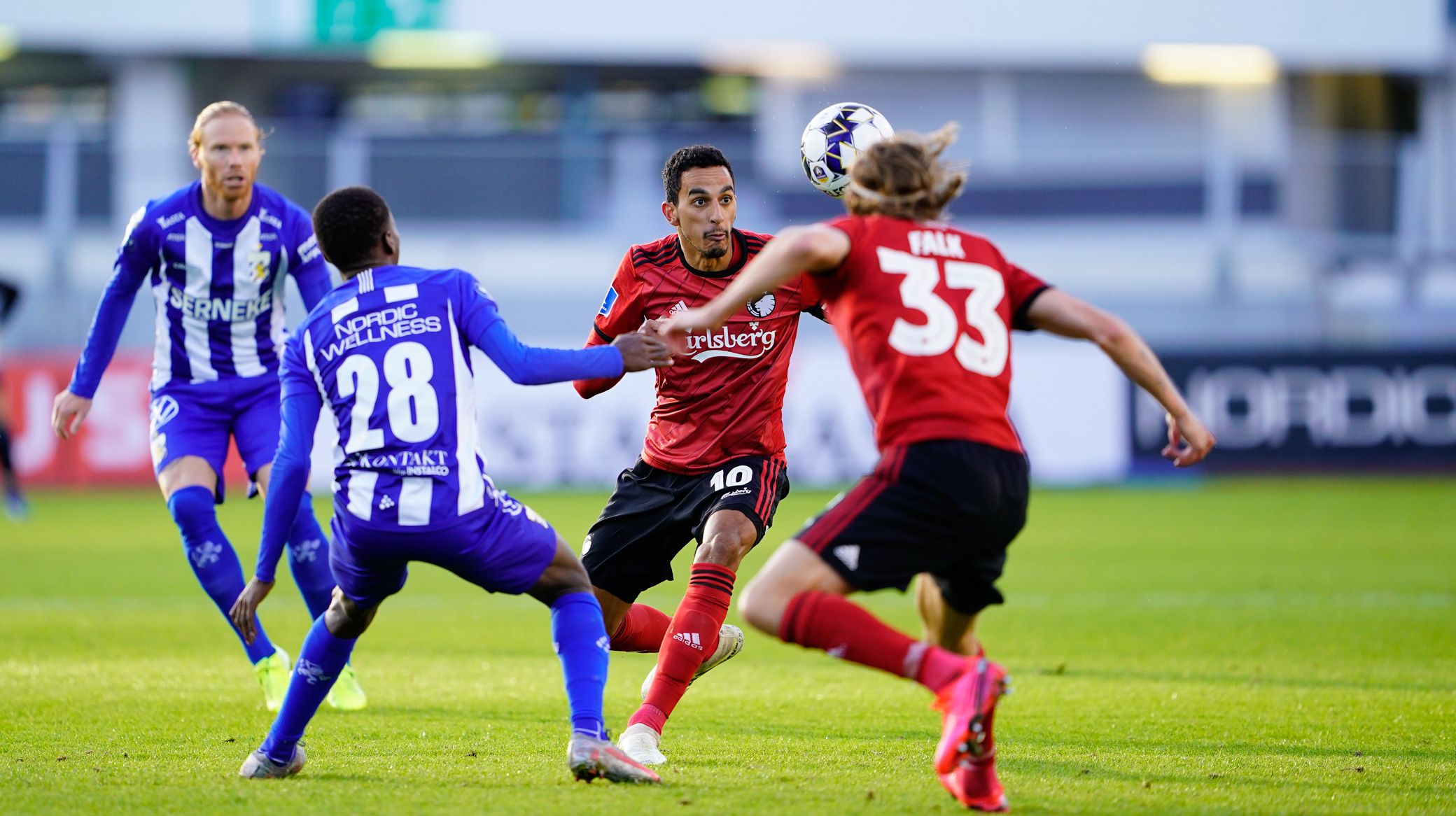 F.C. Copenhagen are into the third qualifying round for the UEFA Europa League after a late 2-1 win over IFK Gothenburg in Sweden on Thursday.

Goals from Robert Mudrazija and Jonas Wind swung the tie in the Lions' favour with just minutes to go in Sweden.

And FCK.dk caught up with the players after the game…

Jonas Wind
"We had wasted a sea of ​​chances before they scored on their first attempt. But we managed to keep morale up, the team stood together and came back strong.

"Luckily we turned the game in the end."

Carlos Zeca
"After we fell behind, we knew there was still time to score and we did not panic.

"We made one mistake and they scored, but that is what can happen. We showed strong unity and great will to earn out victory and I am very proud of the team today, and also after what happened in the first half on Sunday.

"We showed good character today, but having said that, there is still a lot we can and must improve in our game."

Viktor Fischer
"It was really nice to start for the team again, I have not done that since December.

"But first of all I am extremely happy with this victory. It was one of the really good ones and, as the match developed, we showed great strength in the team, even though we went behind.

"I cannot help but think of the season where we started losing at home to Horsens and then we came back home against KuPS and equalised on a late penalty, but since then it's all started to click. I hope that's what's happening now, too."

FCK will now face Polish side Piast Glawice in the third qualifying round in Parken Stadium next Thursday.