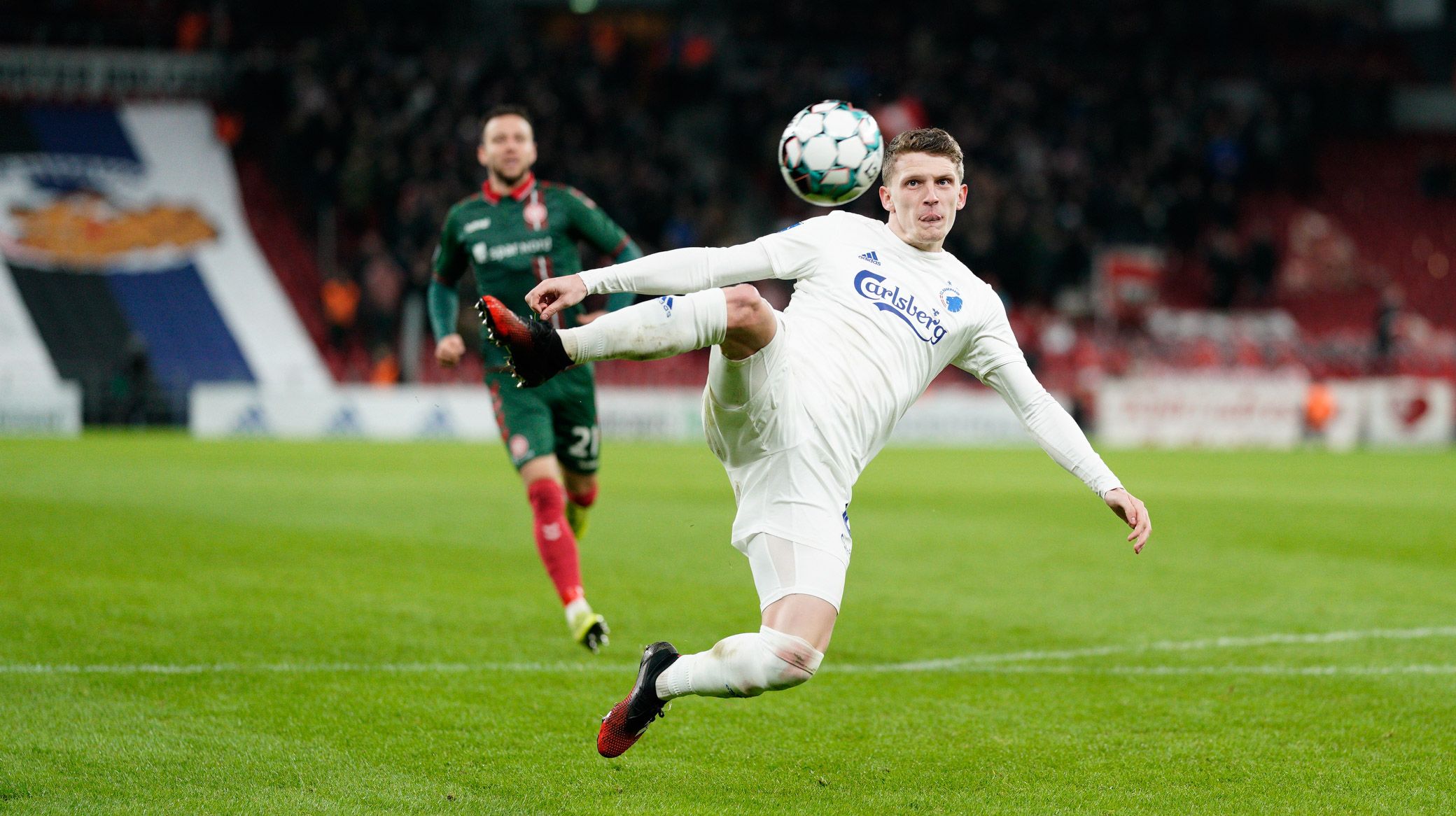 F.C. Copenhagen maintained the pressure in the 3F Superliga table title race with a 3-2 win over AaB on Sunday.

And FCK.dk caught up with some of the players after the match in Telia Parken.

Andreas Bjelland
”3-2 and three points! We played 70 good minutes, but then the air went out of the balloon a bit - and we fell too deep - and they got some half chances in the end.

"But unfortunately that's what happens in football and we have to get better at closing down games.

"But all in all, a deserved victory. We controlled the match completely for the first 60-70 minutes - and the team saw in the victory eventually.”

Guillermo Varela
“It was a bit of a wild match, but we got the win and the three points.

"It's an important win after losing and drawing in our first two Superliga matches of the spring. A win like today helps give us more confidence.”

Kalle Johnsson
“It was a strange match. We played a good first half, but were a little quiet before the break - and then it all exploded after half time.

"Yes, I had some saves to make - but for me it is also annoying that we conceded the goals, because I would have liked a clean sheet.

"Hopefully they will come soon. But OK, the most important thing was that we won and got the three points.”

Jens Stage
“I think we delivered a strong performance - and we are a little unlucky towards the end as they came back into it.

"But the first 25 minutes of the second half were really good and we were just as good as against Celtic on Thursday. We have to get stronger to close out matches. However, we managed to get this victory - and that was good - and we now want to beat them again on Wednesday!”

FCK take on AaB away in the Sydbank Cup on Wednesday.

The next home game for the Lions comes after the international break against AC Horsens on 8 March.