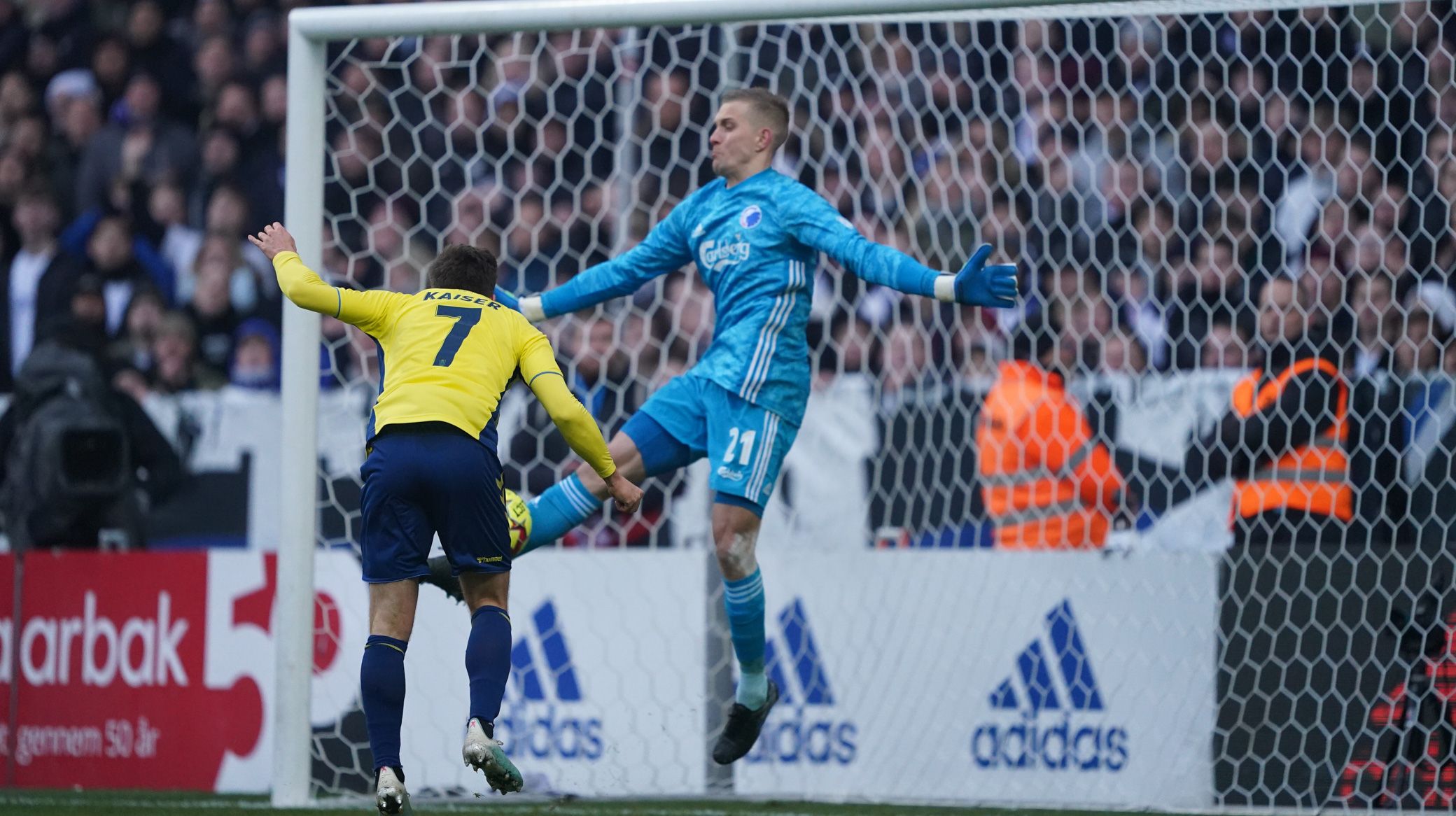 F.C. Copenhagen beat Brøndby in the derby on Sunday and FCK.dk caught up with the Lions players after the game.

And naturally the lads were all praise to scorer of both goals Viktor Fischer.

Rasmus Falk
"Viktor Fiiiischeeeer! It was important that we got Viktor back in the dressing room after his first celebration so we could get him ready for the second half.

"I don't know how far he ran away after the second goal, maybe he is still out on Øster Allé, in fact we should just make sure so we can have him for the next match!

"It was a great win, but we gave away too many chances compared to how well we played. The second half especially was one of the best displays I've seen this season. We were fantastic on the ball!"

Kalle Johnsson
"It's a great feeling to get a win in front of the fans. It's brilliant. I'm happy I was able to help the team with some important saves.

"Now we have to stick with this performance and take it into the rest of the autumn. We played excellent in the second half."

Carlos Zeca
"It's a really nice win, and once again thank you very much to our fans. They were truly the 12th man today, they gave us the power to run the whole match and believe in the victory until the last.

"I'm really proud of the boys today, because we only had two days to recover (from the Lugano Europa League game), and yet we put on a display right to the end of the fight." 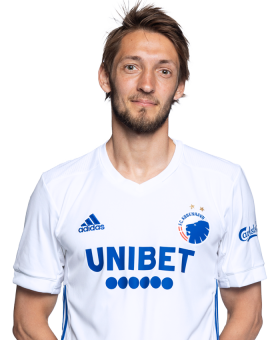