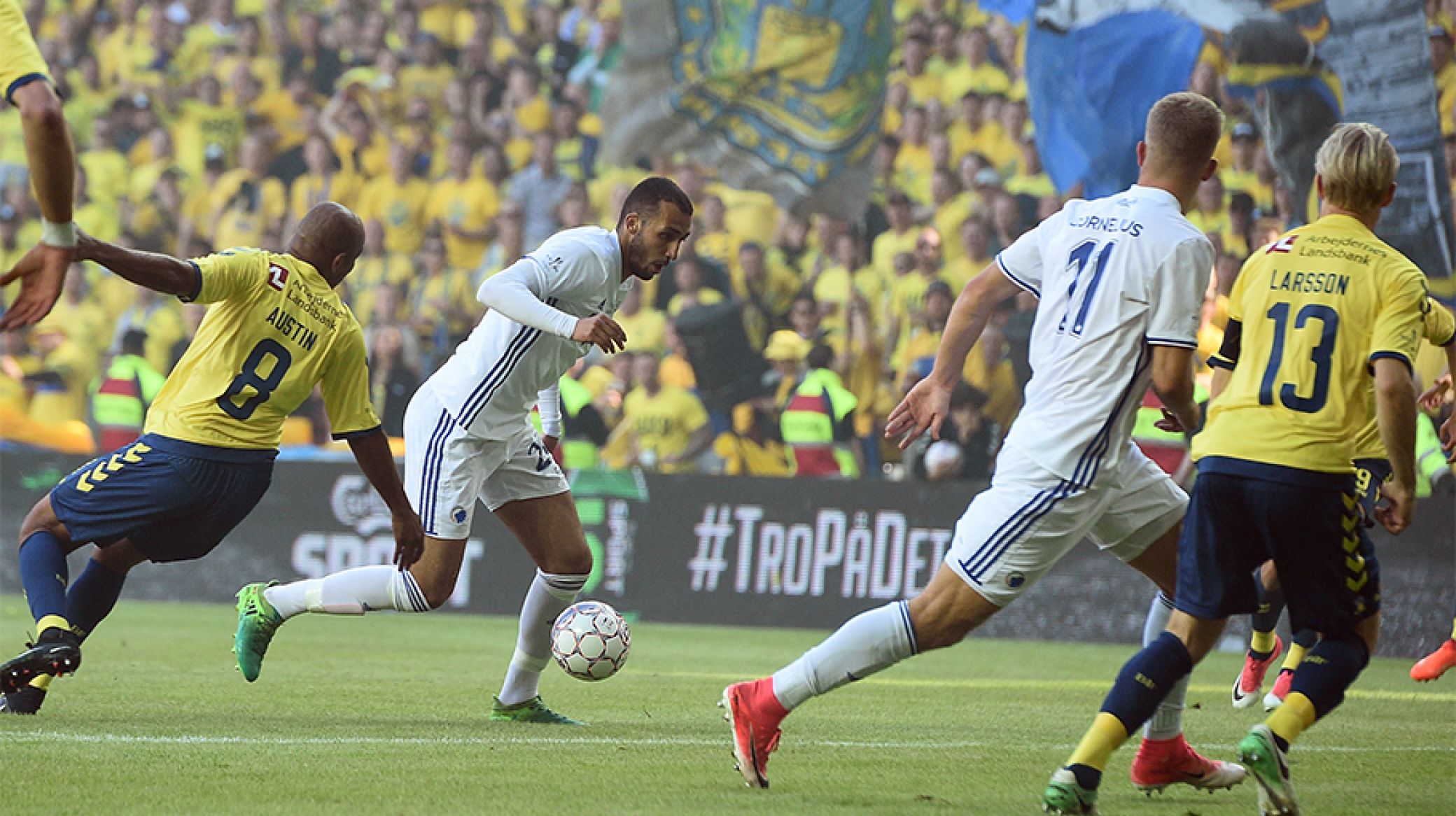 FC Copenhagen completed the double as goals from Andreas Cornelius and Federico Santander saw off Brøndby in the DBU Cup final.

Cornelius opened the scoring early in the second half, rounding off a rapid counter attack triggered by goalkeeper Stephan Andersen’s accurate long drive.

Hany Mukhtar thundered BIF level with a free-kick in off the crossbar.

But Santander put the Lions back in front with seven minutes remaining when breaking through the Brøndby defence and firing low beyond the goalkeeper.

And Cornelius bagged his second of the afternoon moments later to put the tie beyond reach - the Denmark international latching onto a Santander flick-on and rounding the goalkeeper before squeezing in from a tight angle.

The win means FCK can celebrate Sunday’s final match of a long season as league and cup champions before heading into the summer break.

END_OF_DOCUMENT_TOKEN_TO_BE_REPLACED 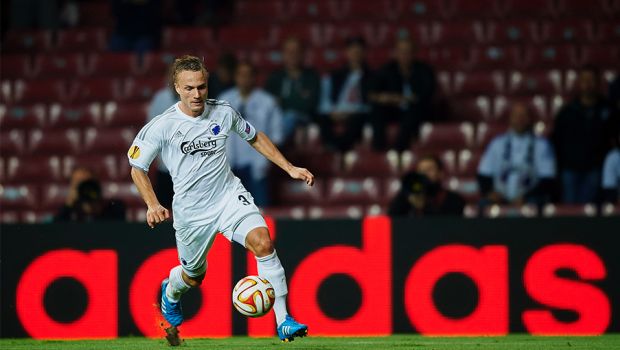