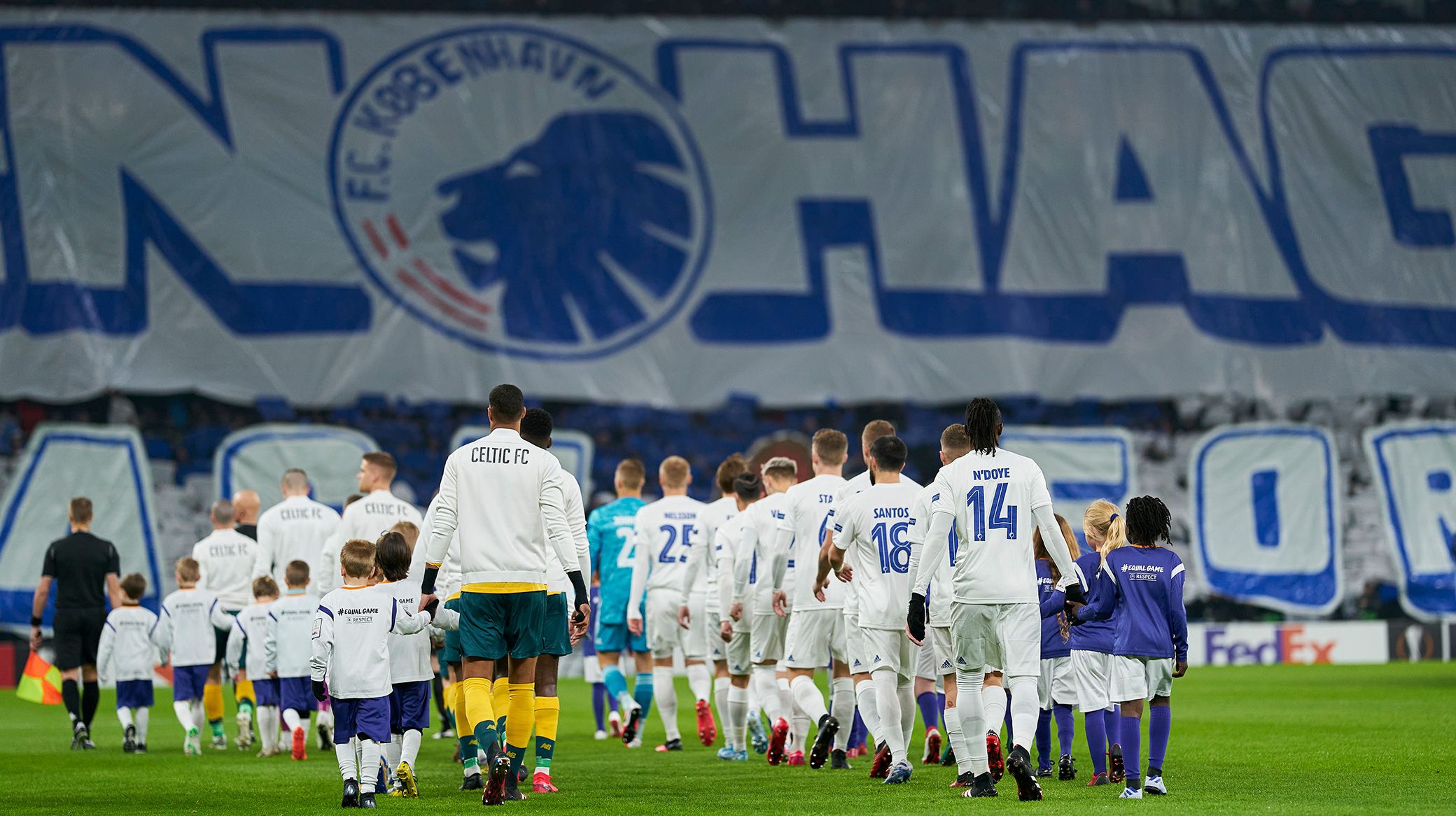 F.C. Copenhagen take on HNK Rijeka in the UEFA Europa League playoff on Thursday, knowing victory will secure the Lions a 14th European group stage in the past 15 years.

FCK have competed all but one European group stage - be it the Champions League or Europa League - since 2006.

The Lions have reached four Champions League and nine Europa League group stages over that period.

What's more, on nine occasions have FCK had to earn a place in the group stage via a qualifying playoff - despite the club winning the Danish championship nine times during this period.

This year, however, the club's qualifying campaign has been affected by coronavirus. While in previous seasons FCK often ensured group stage qualification via an impressive home performance, the one-off nature of the 2020/21 Europa League qualifying campaign means results are less predictable.

Nevertheless, FCK have already bypassed IFK Gothenburg and Piast Gliwice in qualifying this summer and have one more round of 90 minutes to secure a spot in the groups.

Thursday's 18:00 kick off with Rijeka will be broadcast live on 6'eren and DPlay/Eurosport Player in Denmark.