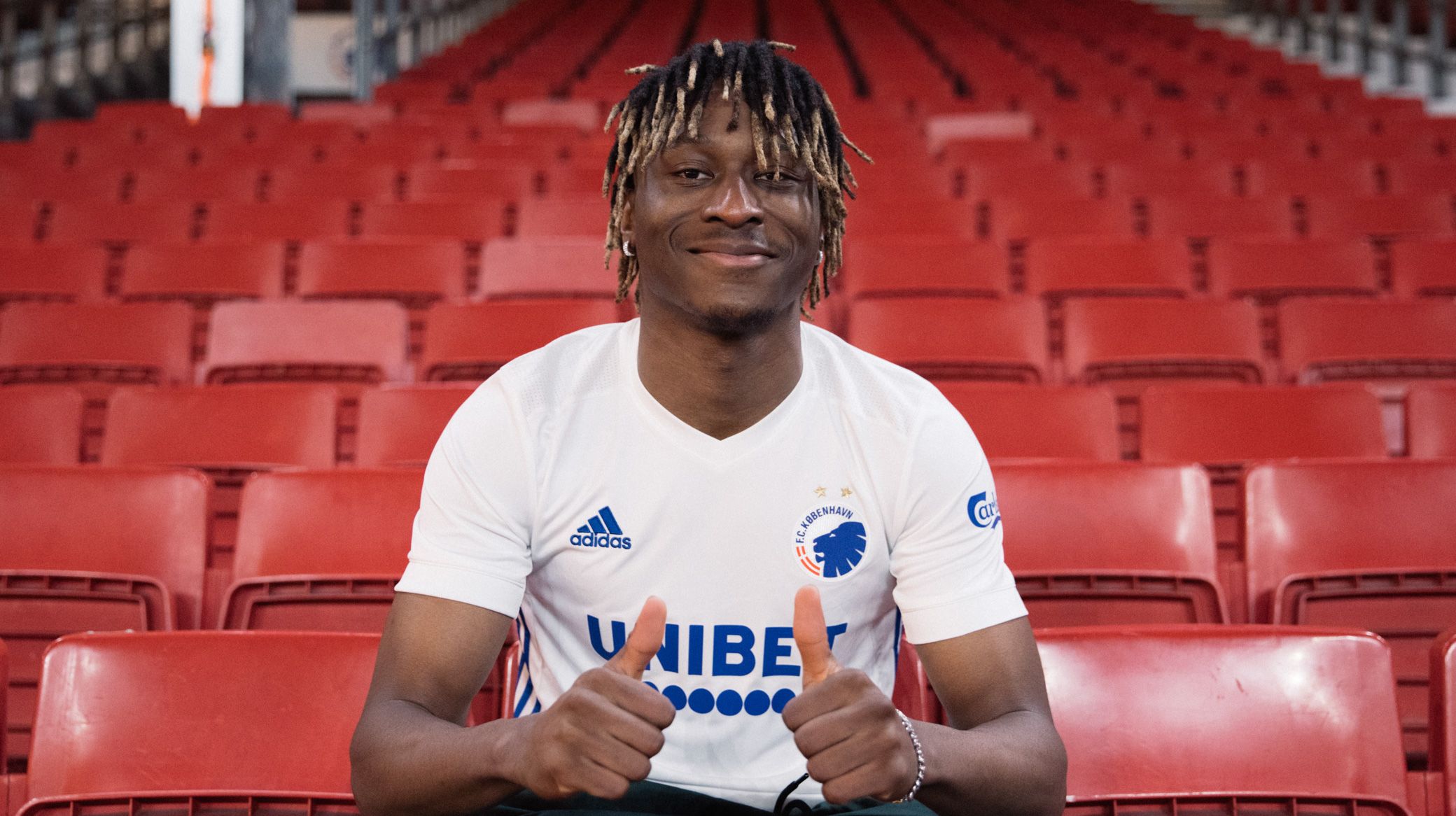 F.C. Copenhagen have signed French striker Mamoudou Karamoko from Austrian side LASK on a contract running until 2026.

Karamoko, 22, began his professional career at Strasbourg in France before moving to Wolfsburg, and then LASK in the summer of 2020.

He scored nine goals for the Linz club in 27 appearances, including three goals in seven European outings.

"Karamoko has been on our radar for some time," says FCK sports director Peter Christiansen.

"He is a player with great athletic skills, high speed and lots of strength, which makes him dangerous in the box and an effective front man.

"He has shown this in the Austrian Bundesliga and during LASK's European matches over the last couple of seasons.

"We believe that he can develop further with us and become a really tricky adversary for our opponents in the 3F Superliga and Europe. Therefore, we are very pleased that he is now at FCK."

Head coach Jess Thorup is looking forward to getting Karamoko into the squad when the team travels to the training camp in Portugal on Tuesday.

"We all know what speed and physical strength mean in modern football, and Karamoko has those qualities at a high level," says Thorup.

"He also has the capacity to become a solid front man for us, and at the same time he is a player who likes to threaten with his movements.

"I'm sure he's going to be a good component of our attacking play and we're looking forward to having him at the training camp where we'll get many hours both on and off the pitch together."

Karamoko himself is ready to fight for his place in Parken, and he will get jersey no. 29.

"I'm really proud that F.C. Copenhagen has given me this opportunity, and I will do everything to pay back the trust they have shown me," says Karamoko.

"This is a big European club and I want to fight hard to help to fulfil the club's big ambitions. I'm going to play with a lot of really strong players and fight for places with some talented strikers.

"I look forward to learning from them every day and working hard to become part of the team."

Everyone at F.C. Copenhagen welcomes Mamoudou to the club and the city. 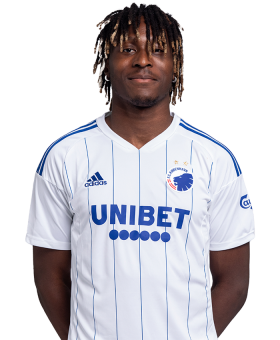