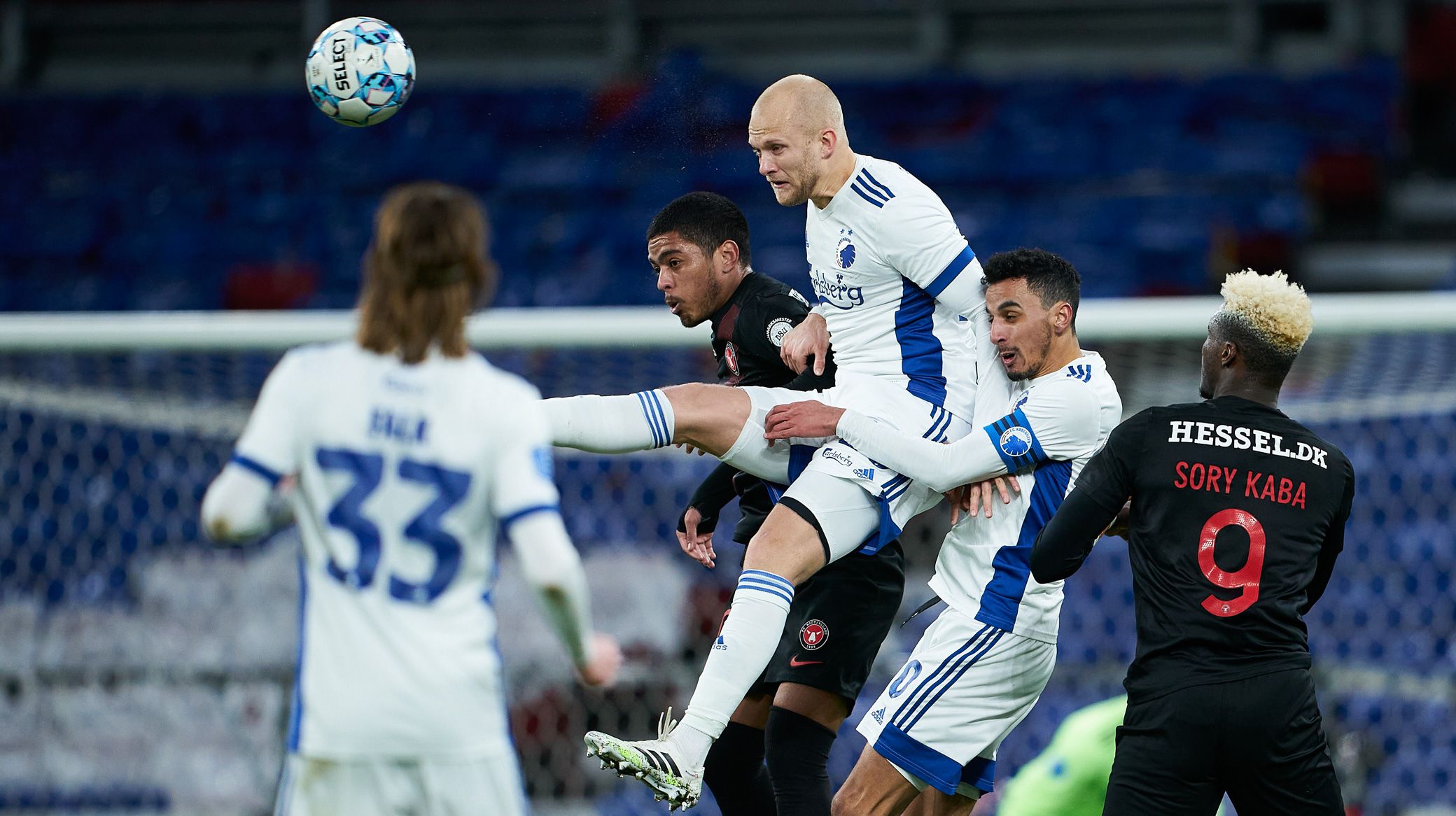 F.C. Copenhagen fixtures for Championship Round 20/21

F.C. Copenhagen's fixtures for the next stage of the 3F Superliga season have been confirmed.

The Lions will play 10 more games in Denmark's top flight as the league splits into two sections of six teams. As one of the top six teams in the table, FCK will play in the Championship Round that features qualification for European competition and, of course, the battle for the title.

As yet there are no concrete plans for spectators to return to stadiums in Denmark. Because of this, some midweek kick-off times are set as late as 9pm so that broadcasters can allocate individual slots to each game and maximise exposure for fans.

The latest FCK have ever kicked off in the Superliga was back in September 2014 when we played Aalborg in a, 8:35pm fixture.

Danish broadcasters are yet to distribute who will show which games.

The club has requested not to end the season at home this term, in order to maximise the time available for organisers to prepare for Euro 2020 inside Parken Stadium. 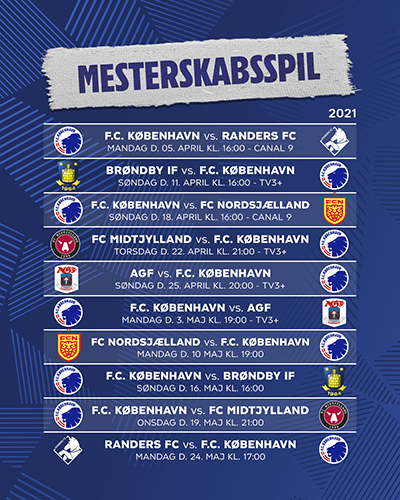