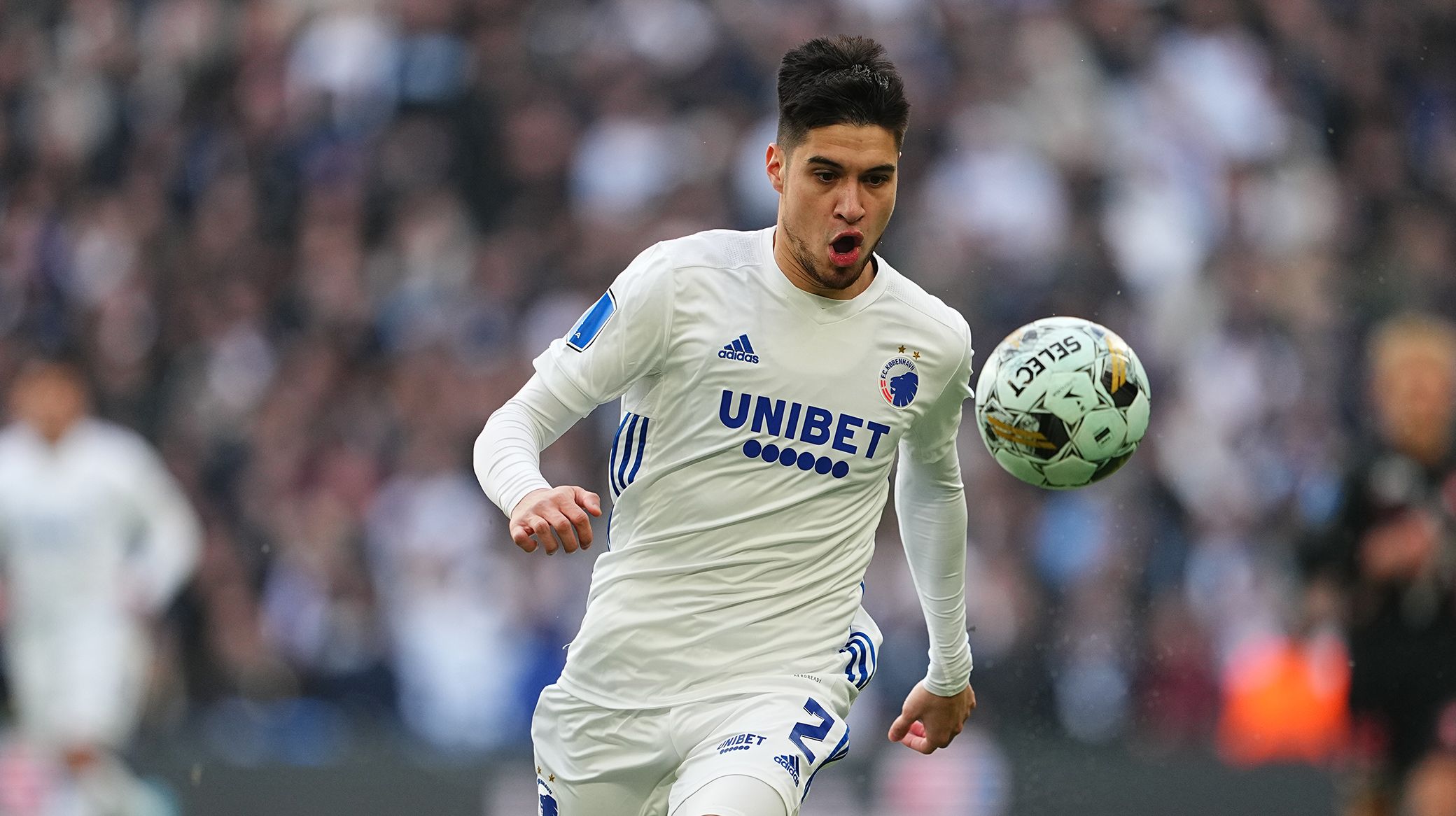 Kevin Diks is available again for selection after two games out with a suspension – and the full-back is looking forward to welcoming a full house to Parken for Sunday's season showdown between F.C. Copenhagen and AaB.

FCK will win the Danish Superliga title this weekend bar a mathematical miracle. And Diks wants his team-mates to put on a show for the capacity crowd.

"It has not been nice sitting on the sidelines in recent games, but the team has secured two decisive victories and that's been great to follow," says Diks.

"Now we have to finish the job and win our last game - and then we can hopefully celebrate afterwards.

"We have to go out and deliver the goods (against AaB). There is one game left of the season and we know we have to perform for the full 90 minutes. Only then can we think about anything else. This is just another game. Of course, there is greater motivation for us, with something big in store if all goes well. I have not been a league champion in my career yet, so it will hopefully be fantastic."

Parken is completely sold out for Sunday's 5pm showdown. And Diks says the FCK fans deserve to celebrate an expected title following their loyalty this season.

"The support has been incredible all season, and the fact that we can we'll finish with a completely sold-out Parken just makes it even better," says Diks.

"I reckon everyone will be full of energy and euphoria - both in the stands and on the pitch."

Diks could play centre-back
Suspensions for Denis Vavro and David Khocholava means Diks could be moved to central defence for the arrival of AaB, while Marios Oikonomou, Valdemar Lund and Nicolai Boilesen are also available.

And the Dutchman is happy to play wherever head coach Jess Thorup tells him to go.

"I'm ready if the coaches believe in me," he says. "It's far from new for me to have to play in the centre of defence.

"It obviously requires a little getting used to. But if it's alongside 'Boile' then it should probably go well. We can speak Dutch together!"

The match against AaB kicks off on Sunday at 5pm. Fans are advised to arrive in good time - and are welcome to enjoy the expected festivities after the match too!