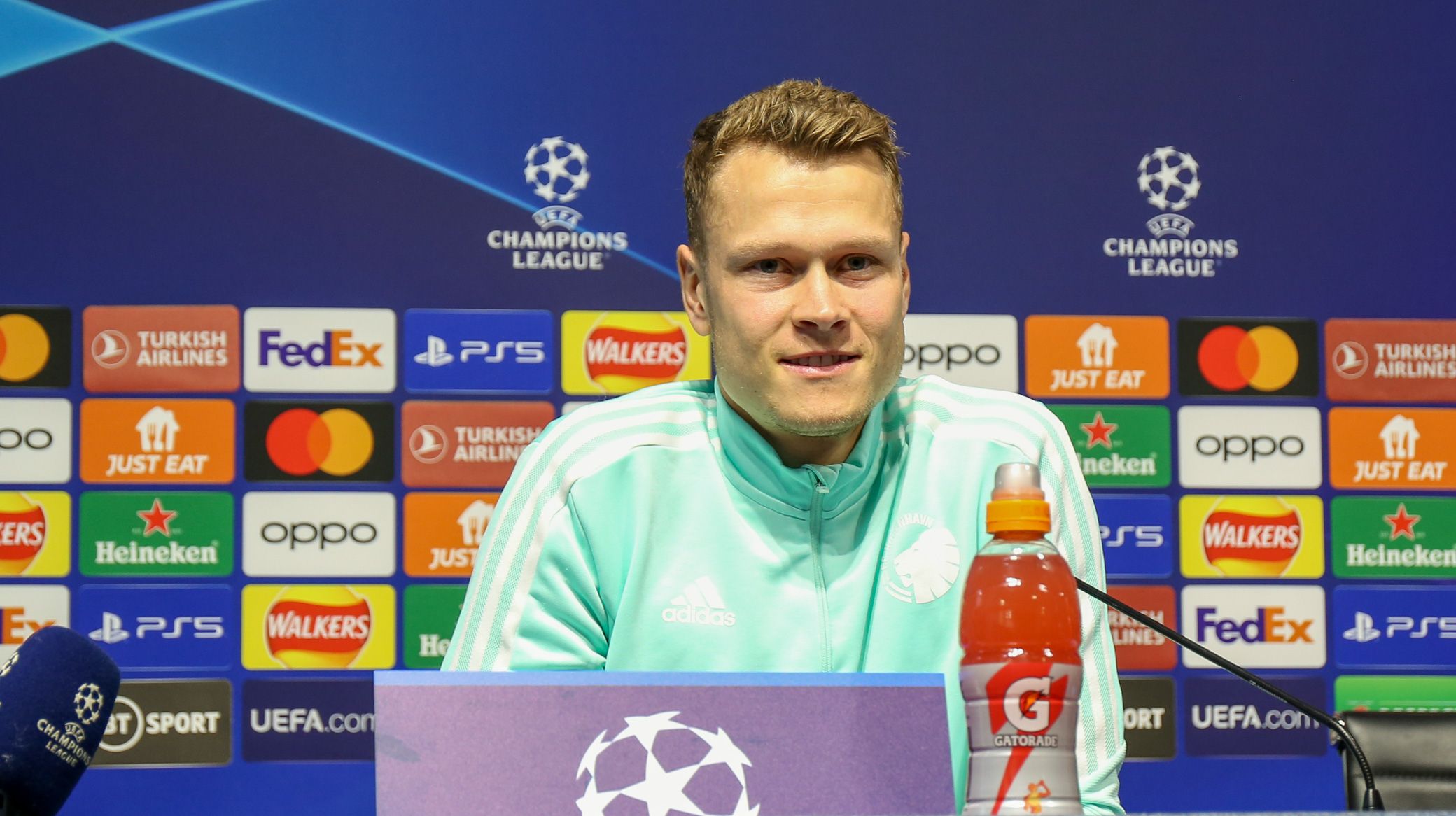 Viktor Claesson will become F.C. Copenhagen's 55th captain when he takes to the field against Manchester City this evening, and the seven in the clubs history from Sweden.

Our most recent captain debutant was David Khocholava, who wore the armband in the home match against Slovan Bratislava on 9 December 2021.

Seventh Swede
The six other Swedes before Claesson to wear the armband include Tobias Linderoth, who wore it 85 times as permanent captain from 2005 to 2007, and Johan Wiland (30) in 2011 and 2012.

In addition, Marcus Allbäck, Pelle Nilsson, Mikael Antonsson and Erik Johansson have captained the club a handful of times each.