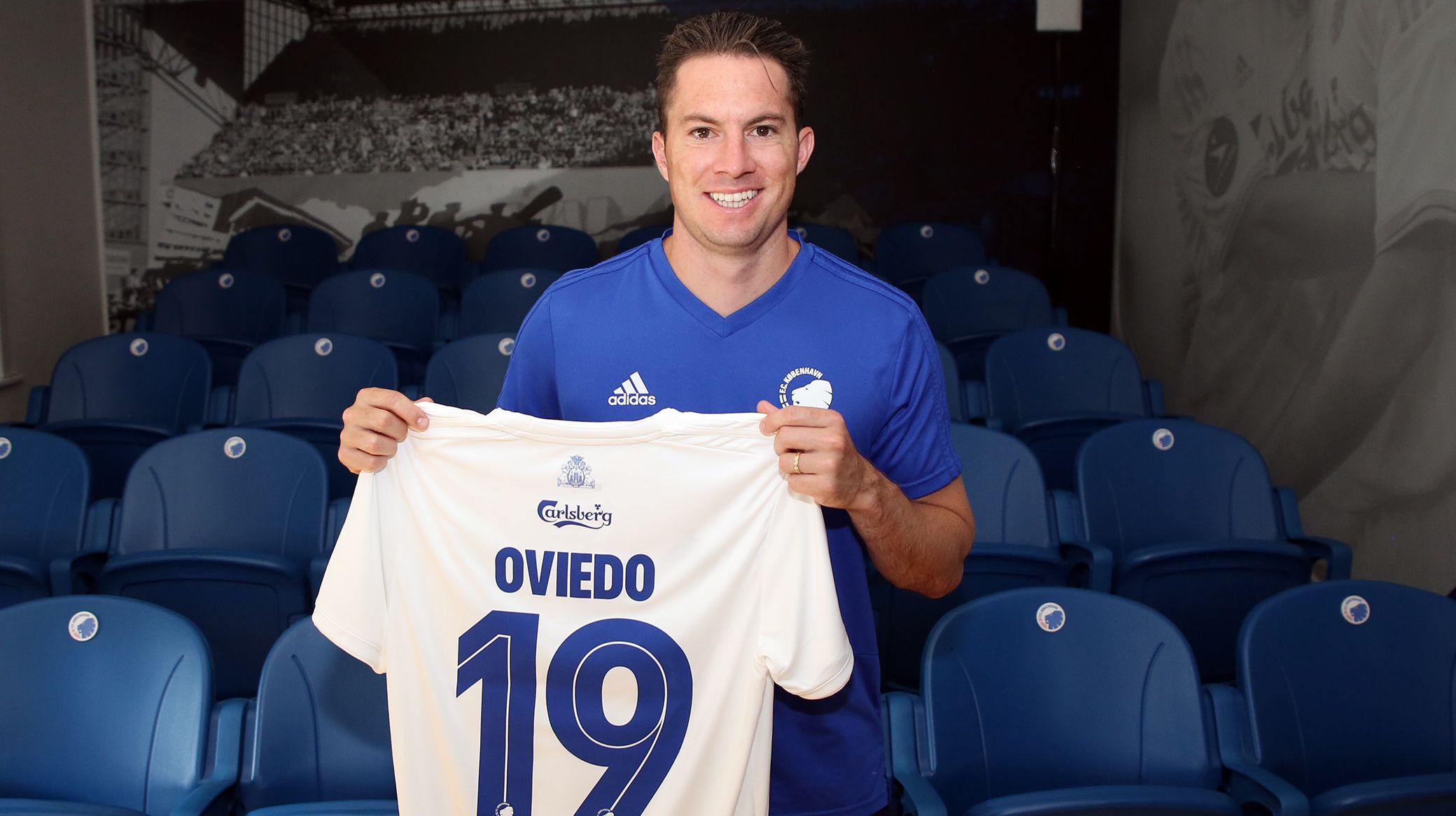 FC Copenhagen have signed a three-year deal with Bryan Oviedo, after he was released by Sunderland AFC.

The Costa Rican left-back first joined FCK in January 2010, and two-and-a-half years later, he was sold to Everton FC. He joined Sunderland AFC in January 2017.

Oviedo played 46 matches for FCK, and also went on loan to FC Nordsjælland in the spring of 2011.

He has also played 54 Internationals for Costa Rica, and he was part of their World Cup squad in Russia in 2018.

Ståle: He knows what it takes
"We know Bryan very well from his first period in the club. Since then he has gained a lot of high-level experience at Everton, Sunderland and the Costa Rican national team," says FCK manager Ståle Solbakken.

"He is a full-back with great offensive qualities, but he also knows what it takes to be an FCK full-back, so we have full confidence that he can do the job.

"When Nicolai Boilesen suffered a severe injury, it was necessary to look for a player in this position. We can't expect Pierre Bengtsson to play all of our matches in a long season, where we will hopefully play in a European group stage again.

"Oviedo was not at first an opportunity, as finances made it difficult. But he himself invested in the fact that it was possible.

"It is good to see that players will look to optimise their sporting careers, and not simply look at their choices from a short-term financial aspect. We are of course very pleased that a deal has been reached."

Oviedo: Great to return to Copenhagen
Bryan Oviedo played his part in three Danish championships with FCK, and he was also elected "Player of the Final" in 2012, when FCK beat AC Horsens in the Cup final.

"It's great for me to return to Copenhagen," says 29-year-old Oviedo.

"It was here where my career took off, and me and my family had a very good time both at the club and in the city.

"FCK is still a club with big ambitions, and I'm ready to do what I can to help us win the Championship again and qualify for Europe.

"I know the club, the staff and Ståle, and of course I know N'Doye and Pierre from my last stay, and I played with Bjelland at Nordsjælland. I have followed FCK since I left, so I know that it is a very strong team with a very strong organization around the team.

"I'm really looking forward to playing in Telia Parken again, and I hope the fans have remembered me. I remember them, for sure, and they are one of the reasons that I'm really glad to be back.”

Bryan Oviedo will get his old jersey number 19. 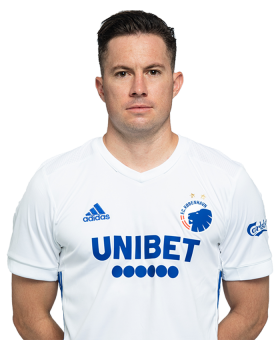