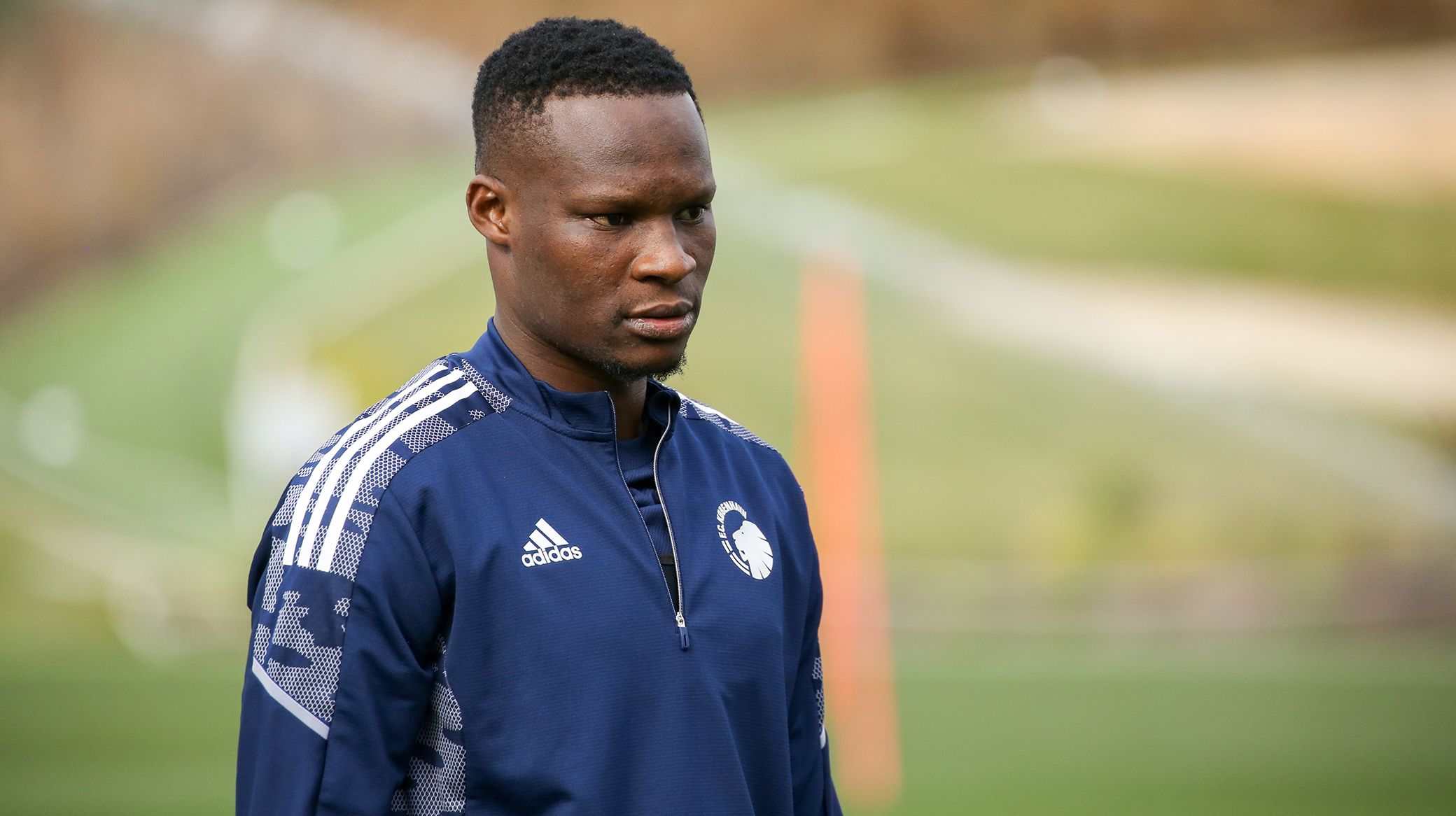 UEFA have announced that our striker Khouma Babacar will not be allowed to play F.C. Copenhagen's two upcoming European matches against PSV due to a two-match suspension overhanging from a red card in 2020.

UEFA recognise that F.C. Copenhagen included Babacar on the player list for this spring's UEFA Europa Conference League knockout matches in good faith, due to lack of information about the suspension in the transfer system TMS. However, despite this UEFA will not allow the club to register another player.

The Italian Football Federation and the Turkish Federation, where Babacar played when he received the red card, did not state in the TMS system that there was a suspension regarding the player.

"It is an unfortunate situation prior to a couple of important matches," says Peter Christiansen.

"We have not experienced a similar situation, but in the future we will make sure to examine all registrations once more. In the end, it is our responsibility.

"Of course we will still field a competitive team. The matches against PSV are a test of strength that we are all looking forward to, and we will attack these games with everything we have."

Babacar is eligible to play in European matches after the two matches against PSV.

FCK play the first leg on Thursday at 9pm in Eindhoven, while the return fixture Parken is scheduled for 6:45pm on Thursday 17 March. 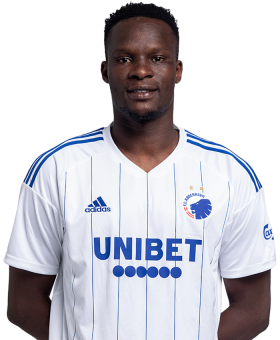