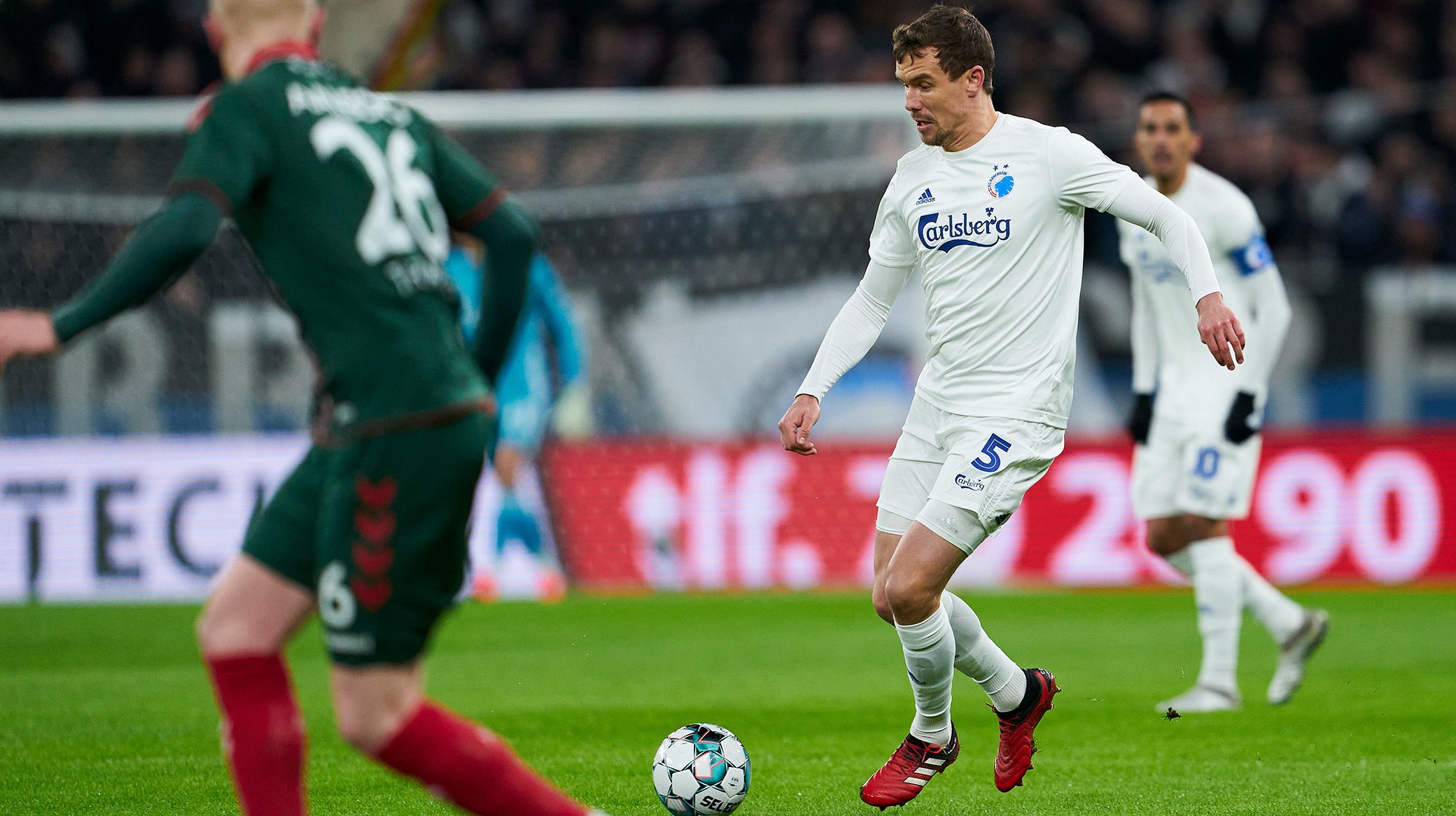 F.C. Copenhagen have sent Andreas Bjelland out on loan to Lyngby Boldklub – the club where he began his career – for the coming season.

"We all know Andreas' qualities as a football player, and he has had a great career," says Peter Christiansen.

"He helped get FCK back on track when he joined in 2018 and was a key figure in that championship campaign.

"He has been extremely unlucky with injuries and this has meant that he has not played as many matches as everyone would have liked. I have great respect for the way he has handled periods of injury, because it is not easy when someone loves the game as much as Andreas does.

"We are happy that we have found a solution where he can hopefully become a unifying figure at the club where it all began for him. We wish him all the best."

Bjelland's contract is due to expire in the summer of 2022. He has made 29 appearances for Denmark and is looking forward to returning to his former club.

"My time at FCK started really well, but it's no secret that I would have liked to have played a lot more than I have had the opportunity to," said Bjelland.

"That's the way it is sometimes, and I've had a really good time at the club amongst the staff and my team-mates.

"Most people know that Lyngby means a lot to me, and I will do what I can to help the club return to the Superliga soon."

Everyone at F.C. Copenhagen thanks Andreas for his efforts during his time at the club and wishes him all the best in the future. 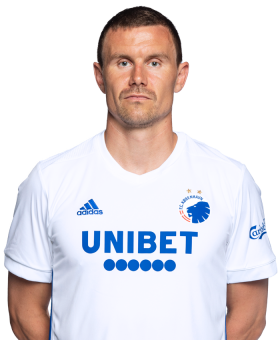