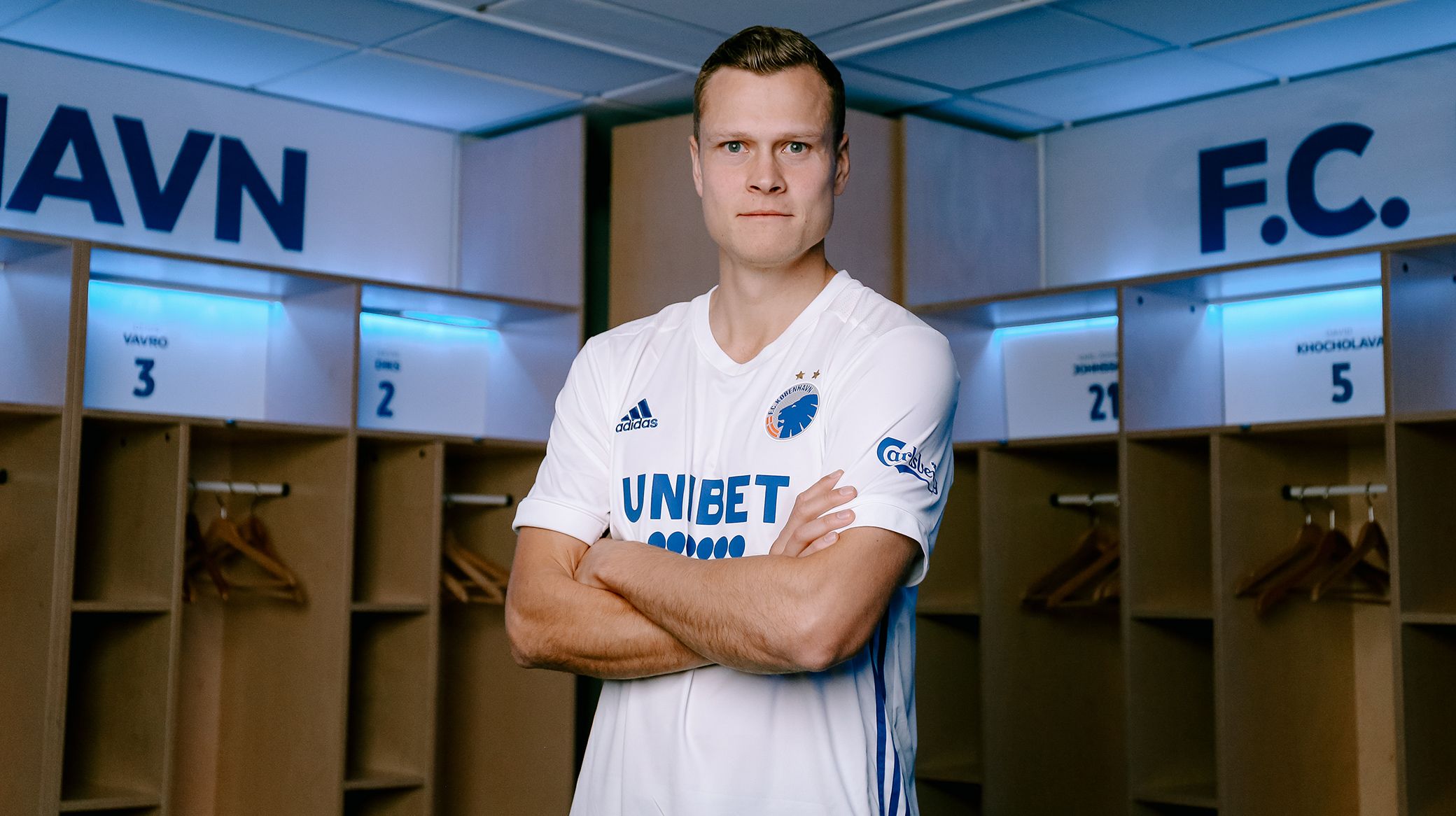 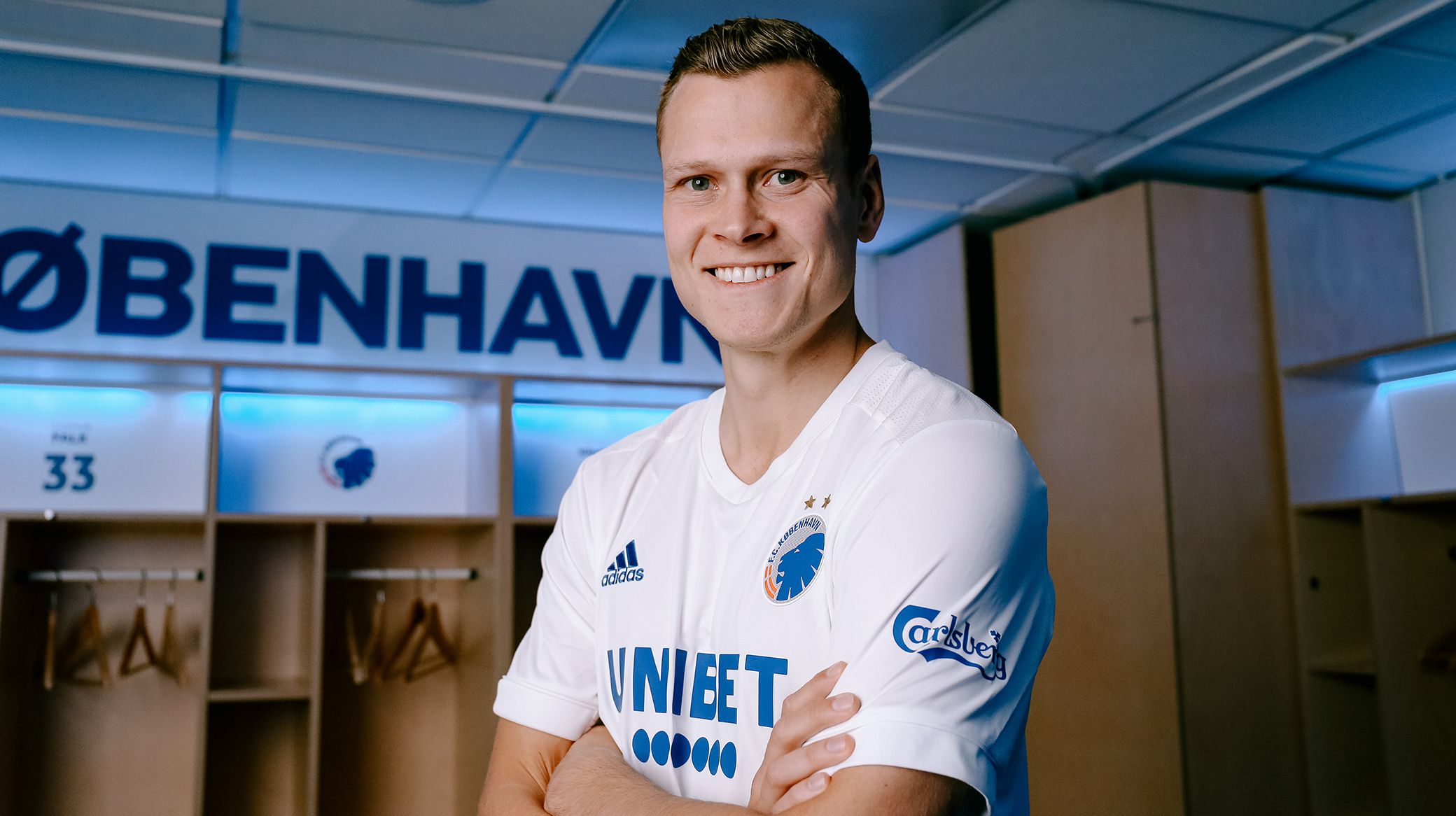 F.C. Copenhagen have struck an agreement with Swedish international Viktor Claesson to join the club until the rest of the season. The deal is in place after his contract with Russian FK Krasnodar ended due to the war in Ukraine.

Claesson most recently played an hour of Sweden's World Cup playoff against the Czech Republic on Saturday and has played a total of 58 international matches, scoring 11 goals.

PC: He’s been on our wish list
"Viktor had ended up in an unfortunate situation due to the war in Ukraine, which made him no longer want to play in Russian football," says FCK sporting director Peter Christiansen.

"The unfortunate circumstances have meant that we have been able to sign him until the summer. For the next few months both camps will have the opportunity to assess each other, after which we will start the discussion on whether the collaboration should continue.

"He is a very talented player with high-level experience, who has been on the wish list at F.C. Copenhagen for the past three or four transfer windows. We have been in ongoing dialogue with his representatives.

"In our system, he can play anywhere in the six forward positions with his qualities that are both technically and physically great. We look forward to getting him to Copenhagen and seeing him in the white jersey."

Claesson: I couldn’t see myself continuing in Russia
Claesson had his breakthrough at Elfsborg before he was sold to Krasnodar in 2017, where he has played in the Champions League and Europa League.

Speaking of him move to Denmark, he says: "I could not see myself continuing in Russian football after the things that have happened in Ukraine, and therefore I agreed with the club that we terminated my contract.

"I am very happy that I now have this opportunity at F.C. Copenhagen, a club I of course know very well from many of my Swedish team-mates over the years.

"I look forward to coming to Copenhagen and doing everything I can to help the team win the championship, and then we have to see what the future brings after that. "

"Viktor is a very talented football player with experience at international level, has played in finals and in the biggest club tournaments in Europe, and he will also contribute with us," says Thorup.

"We have a wide squad, but we also have a lot of young players, and here Viktor's experience and abilities can definitely help us in an intense Championship Round of the Superliga season.

"At the same time, we are happy that we can help get a player out of a difficult situation due to the war."

Claesson will wear shirt number 15 and is eligible to play on Sunday, where FCK face AaB in the first match of the Championship Round. 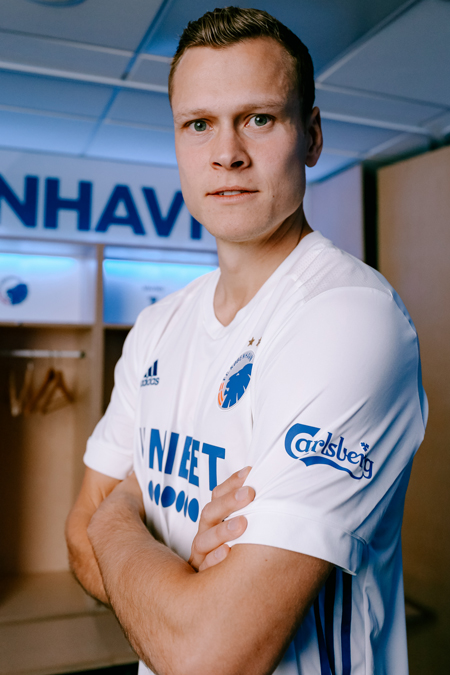 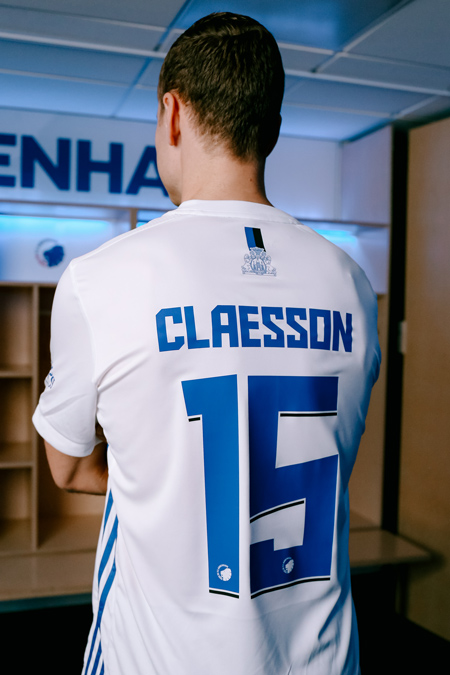 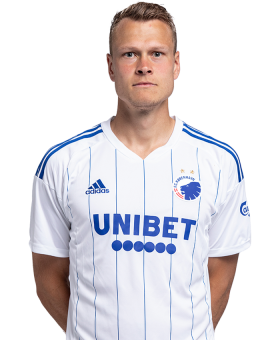