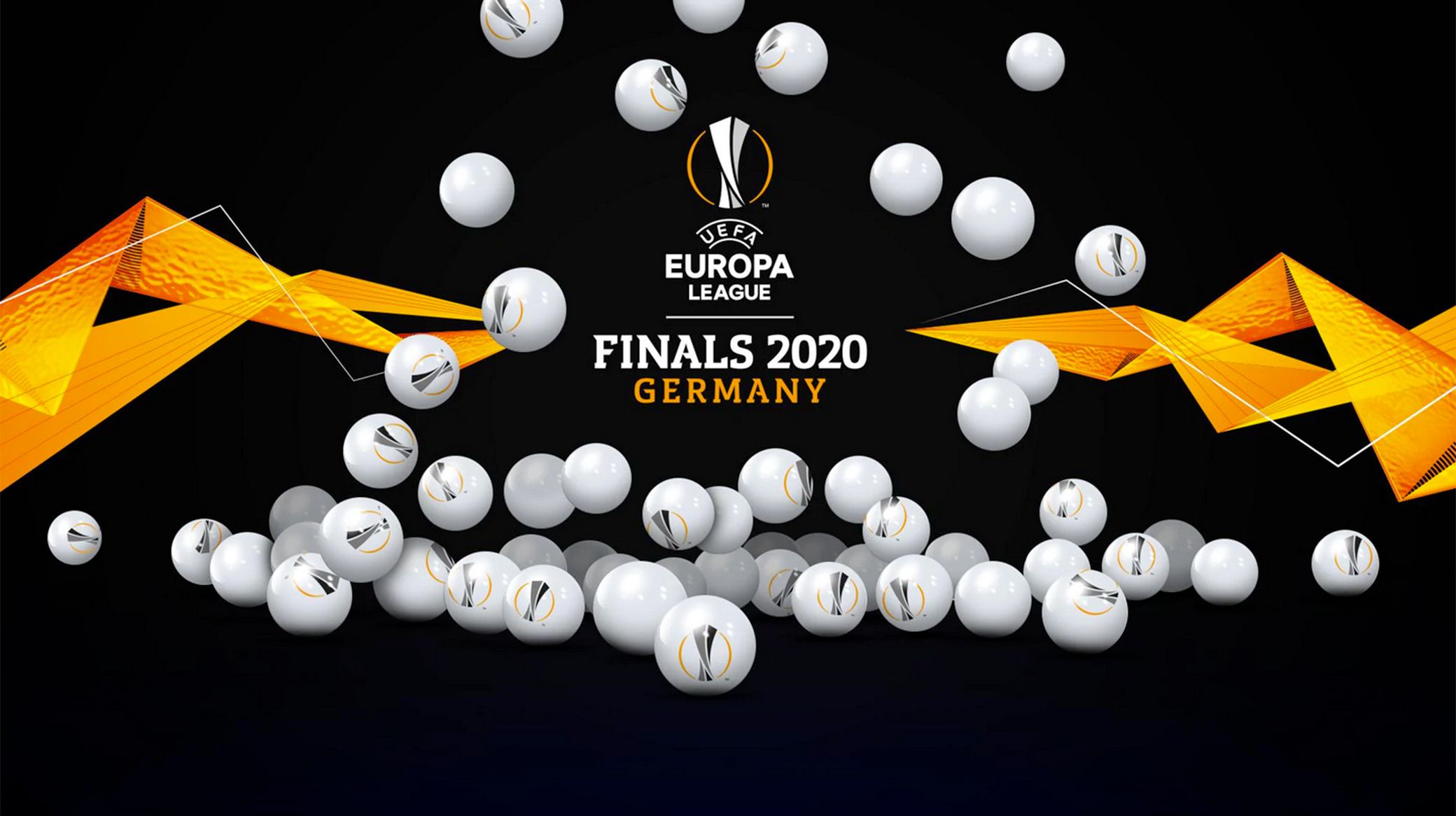 F.C. Copenhagen will be in the hat for the UEFA Europa League 'Final Eight' draw this Friday.

The draw at 1pm will be made to discover the potential quarter-final and semi-final fixtures.

FCK will enter the quarter-final stage if the Lions overcome a 1-0 first-leg deficit against Istanbul Basaksehir in the second leg of their last-16 clash in early August.

There will be no seeding for the quarter-finals, while teams from the same nation can also be drawn together.

Only one match will be played for each round of the Europa League from the quarter-finals onwards. Games will be played at Stadion Cologne (Cologne), MSV Arena (Duisburg), Düsseldorf Arena (Düsseldorf) and Arena AufSchalke (Gelsenkirchen).

We expect to be notified soon of where and when we will play the return game against Istanbul Basaksehir.