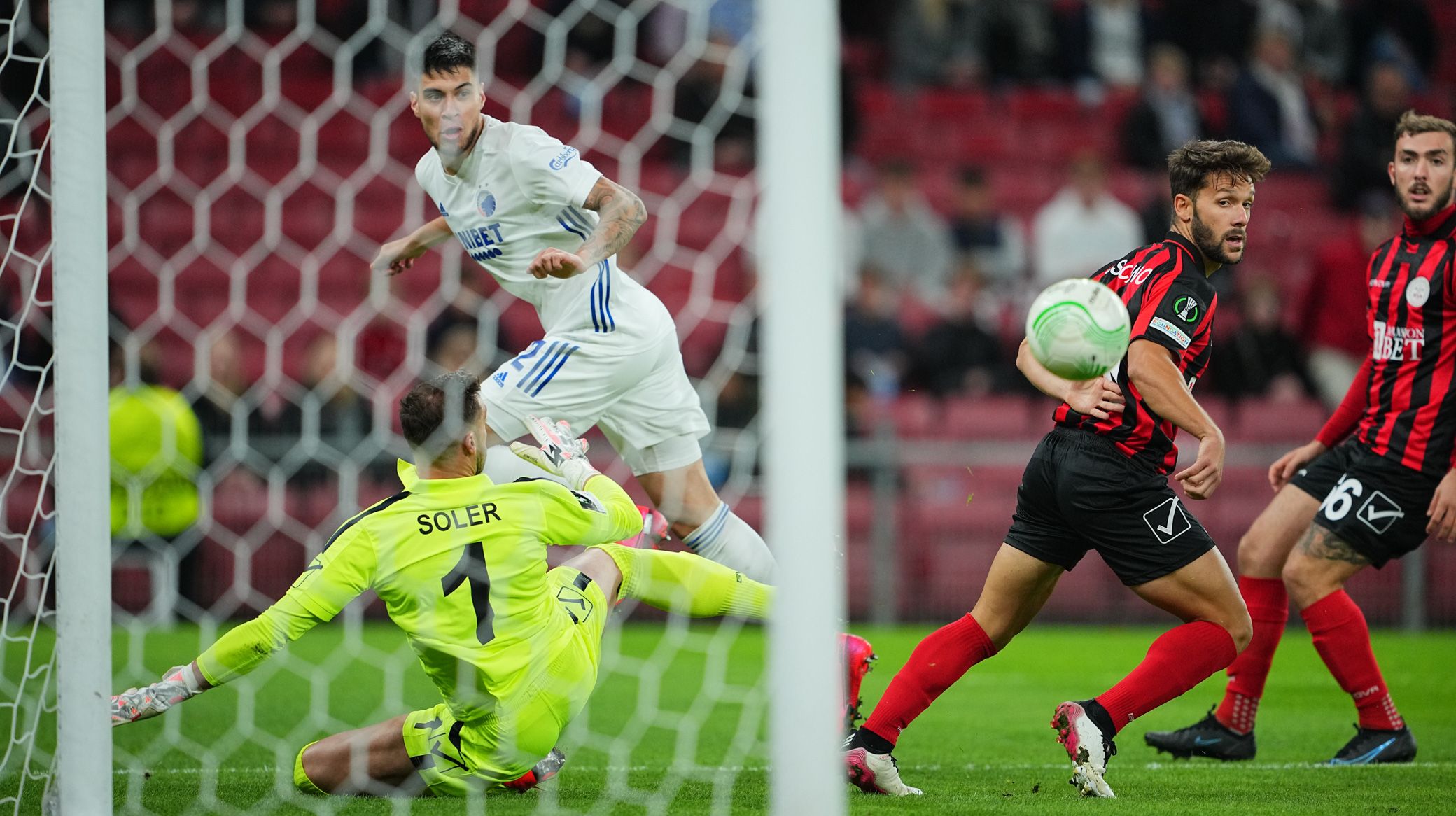 Thorup: We earned win through patience

FCK were 2-1 up at the break after Jonas Wind's first-half stoppage time penalty nudged the Lions in front.

Jens Stage put the game beyond reach early in the second half and Thorup was delighted the team got the job done in the end.

"We were big favourites beforehand, and when we went ahead early as we had hoped for there was perhaps an expectation that we should win by five or six goals," said Thorup.

"But Lincoln are not a team that concede many goals, and we had talked about that beforehand. Not to speak up for them, but for us we had to remember to be patient and wait for our chances to come as the game progressed.

"We played a little too slowly before the break and didn't really create anything, but instead gave a goal away after a stupid set piece, where we didn't clear our lines properly. It is of course a pity that we didn't shut them out at the back during a period where our own game wasn't really going the way we wanted it to.

"We tried too much individually instead of acting as a team, but of course it gave some peace of mind to go into the break 2-1 up.

"During half time we were reminded of the game plan and that individuals shouldn't try to do things for themselves, and we talked about how we should be patient but still play faster, and flip the game around a few times until we found the right solution.

"I think we got better after the break, without it being absolutely fantastic, but we deservedly won after a professional effort, and we got the victory we needed to stay ahead of the group."

Next up for FCK is a clash with Viborg FF in Parken on Sunday at 7pm, before the October international break begins.